Princeton Mom Plus Fox & Friends Is Your New Match Made In Hell, America 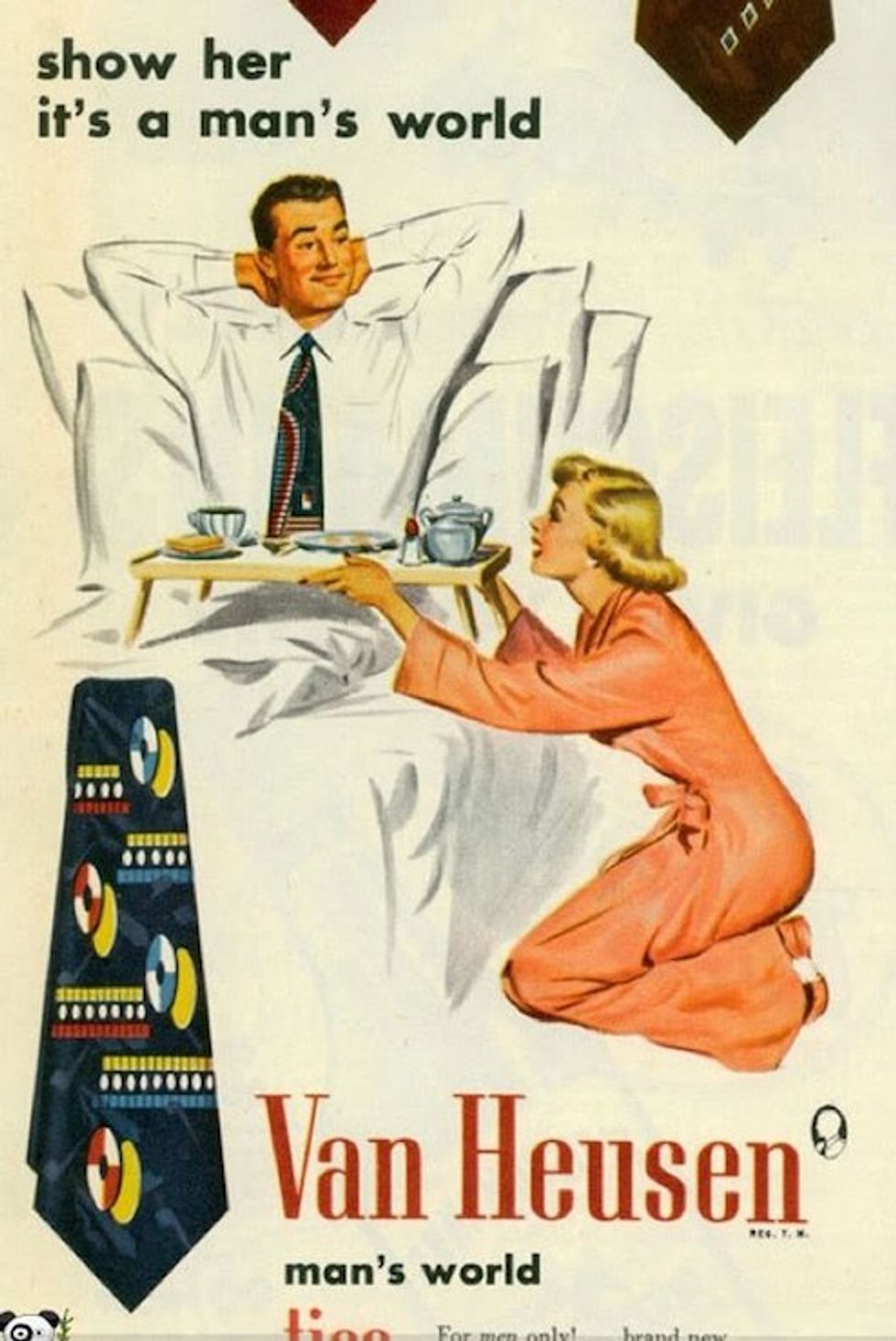 Remember Princeton Mom? We love the Princeton Mom, Susan Patton! She's that delightfully deluded anger lady that shamesplained to all the women about how college is a time for meeting men, not for book learning, and how you should stop waiting for that promotion at work and start making eyes at your handsome man boss. Of course she's a living breathing made-for-Fox-TV movie, so she showed up on Fox & Friends on a segment that was titled, apparently completely unironically, "Husband Appreciation: Sage Advice For Wives."

Yes, Fox is EXACTLY where ladies should go to learn how to appreciate men, mainly because that network is a sausage fest par excellence. But we're glad that, in the interests of diversity, they've got some ladies on to talk about how great men are besides just having men talk about how great men are. Variety, spice of life, etc. Thank God we've got Susan Patton to tell us all how to treat our hardworking men when they get home.

The controversial author criticized today’s women for “acting like such an entitled princess” and prioritizing careers ahead of their families. Men, Patton told the Fox hosts, must be appreciated and respected, perhaps with a drink at the end of a long work day or gratitude and kindness. After all, should a woman alienate her husband, she’ll spend the rest of her life searching for a suitable replacement.

Weirdly, neither the surprisingly lifelike host of Fox & Friends, Steve Doocy, nor Ms. Princeton Mom had any solution for how these men, who are apparently bottomless pits of need, adoration-wise, would support their families absent their wives working.

Also ladies, never forget, if you don't take care of your poor and tired working man, you will die alone.

“If you are in your mid-30s or older the idea that you’re going to find yourself another husband, almost impossible,” Patton predicted. “And if you don’t believe me ask your maiden aunt, she will tell you when she’s done feeding the cats.”

You don't think for one second that Patton left the segment without bashing feminists, do you? Hell, she was probably contractually obligated to do so.

“There was a time, and for a good long while, when women’s perspectives and considerations were just not even on anybody’s radar. We have overcorrected now, to the point that we are so all about women’s priorities and women balancing. Men are doing all the same things, the only difference now is women have become so emboldened by these antagonistic feminists that they have lost sight of the fact that this is the man you married.”

Those antagonistic feminists. They're not just content to wreck their own marriages and turn into angry cat-owning loners. They're hell bent on militanting you right out of your hard-earned man as well. Thank god Susan Patton is around to warn all you ladies. You should all send her a fruitcake or some other type of stay-at-home lady thing. Nothing too nice, though. Save that for your man.