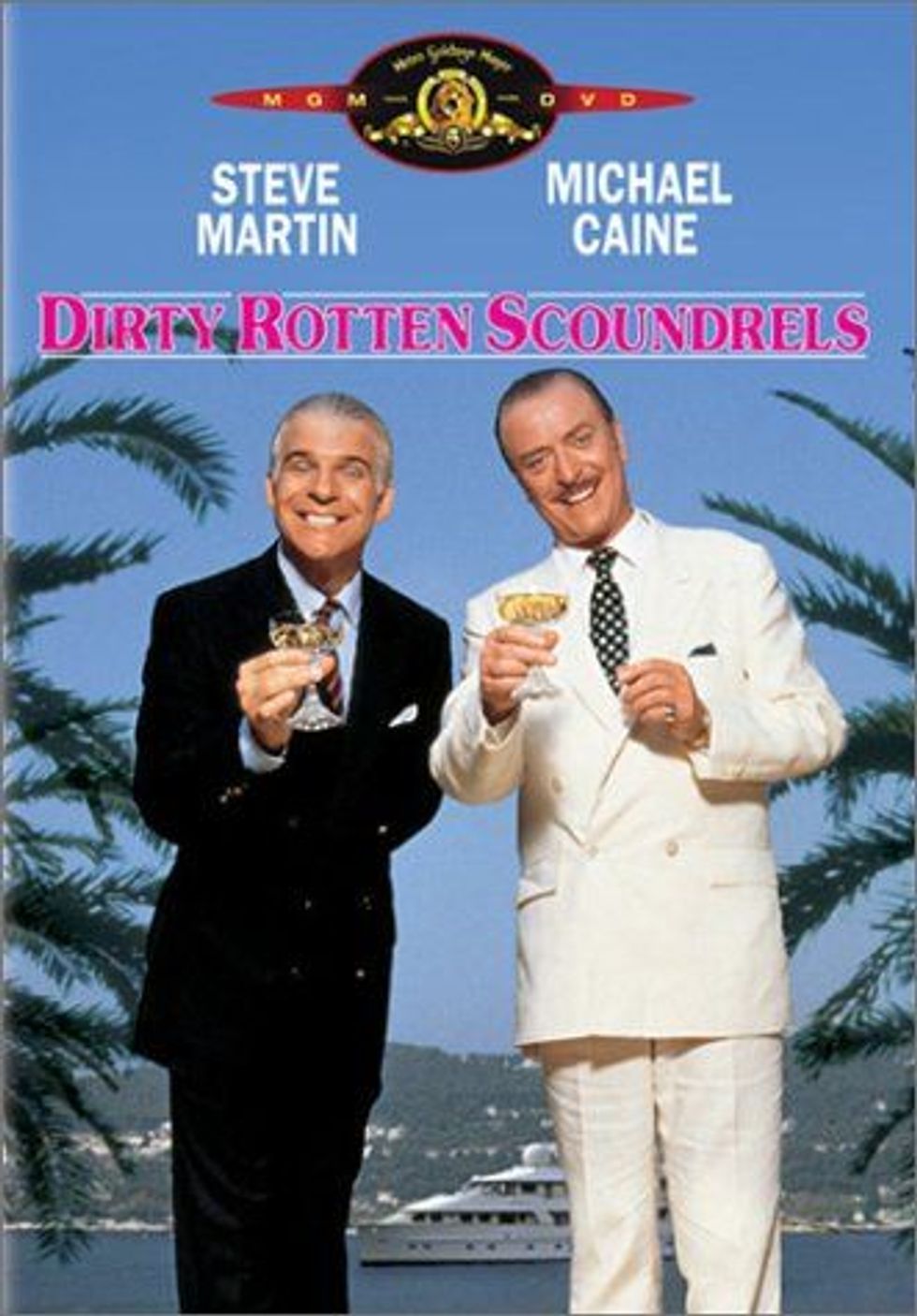 Plz to give us munnies, kthxbai

We have all laughed and laughed at those poor, deluded Trump supporters who are throwing away their hard-earned Ameros on scammy Political Action Committees that seem more like piggy banks for their operators than legitimate advocates for Herr Drumpf.

But is it so funny when it is our beloved Bernie backers who may have the hook in their mouths?

"The Hill" reports that the Socially Responsible Government super PAC, aka FeelBern.org (different from the non-scammy FeelTheBern.org), is subject of a Federal Election Commission complaint. The PAC collected more than a quarter-million dollars in the first quarter of this year, mostly in small donations, while using Bernie Sanders's name and likeness all over the website despite Bernie's actual campaign telling them to cut it the fuck out.

According to its FEC report, the PAC has donated a total of $1,500 to legit political efforts. It spent more than 40 times that amount on social media ads, because that's how you squeeze money out of Millennials at $27 a pop. Other large expenditures went to founder Kyle Prall, to a company for web development, and to several mysterious limited-liability corporations, supposedly for advertising and marketing.

Centrich has worked as an attorney for Prall, but told The Hill that he has no involvement with the PAC and does not work in campaign finance law. Centrich said he has no financial interest in the LLCs, and was only paid the fees and costs associated with setting them up.

But the best part of their disclosure is that they spent thousands out clubbin' and casinoin' in Miami and Vegas.

The Socially Responsible Government PAC spent $3,101 during a visit to the Florida nightclub E11even Miami on Feb. 29 and, days earlier, spent a total of $1,167 at The Palms hotel and casino in Las Vegas. E11even Miami bills itself as an "immersive adventure encompassing the luxury and sophistication of a one-of-a-kind Ultraclub," with DJs, aerialists, go-go dancers and "exotic acts."

Super PACs, as we all know, are a product of the landmark 2008 Supreme Court ruling in Citizens United v. FEC, affirming that corporations have free $peech rights. Super PACs can raise and spend unlimited funds as long as they don't coordinate with individual candidates. And we'd like to reemphasize that the Sanders campaign actively tried to make this one stop linking themselves with the really, for true Feeling of the Bern.

Prall, who lives in Texas, also started a Hillary super PAC, but attracted a fraction of the donations. That's probably because Hillary voters couldn't figure out how to mail the check to the Facebooks (that's not how ANY of this works, mom).

If Prall's name is familiar, it's because he's the scummy perpetrator of a website that collects police mugshots, publishes them online, and then removes them for a fee. He sounds nice!

We haven't seen any stories yet on bogus Hillary PACs scamming nice old Democratic Women's Club ladies (aka oligarchs) out of their cat food money, but we did find one that may have been just a stock scam.

In this case, a super PAC called Voters for Hillary "hired" a company in 2015 with a nearly worthless stock, causing its price to soar. A ProPublica investigation found all sorts of odd links between the PAC and the company, whose stock price soon reverted to its former crap state.

Short version, the PAC "raised" $500k in loans from insiders, loaned half that to somebody to use in stock investing, then announced it was hiring a company called CrossClick for call center services. Boom, CrossClick stock soared, but since disclosure requirements for that sort of investing are minimal, nobody knows what happened next (wink, wink). CrossClick later paid the PAC back the roughly $70k it had been "paid."

Yr Wonkette was too pure of heart (and unwilling to file paperwork in 50 states) to set up a super PAC for "Bernie Or Hillz, Whoever, They Are Both Fine." But if you would LIKE to give munnies that will no doubt help defeat the Angry Orangutan, send it to us and we will spend it on writers and shelter and babby food, and almost none of it on aerialists and go-go dancers (we reserve the right to hire "exotic acts," because Art is Important).

[The Hill, The Daily Beast]