Pro Tip: Writing About How Much You Hate Your Job Instead Of Doing Your Job Surprisingly Ineffective 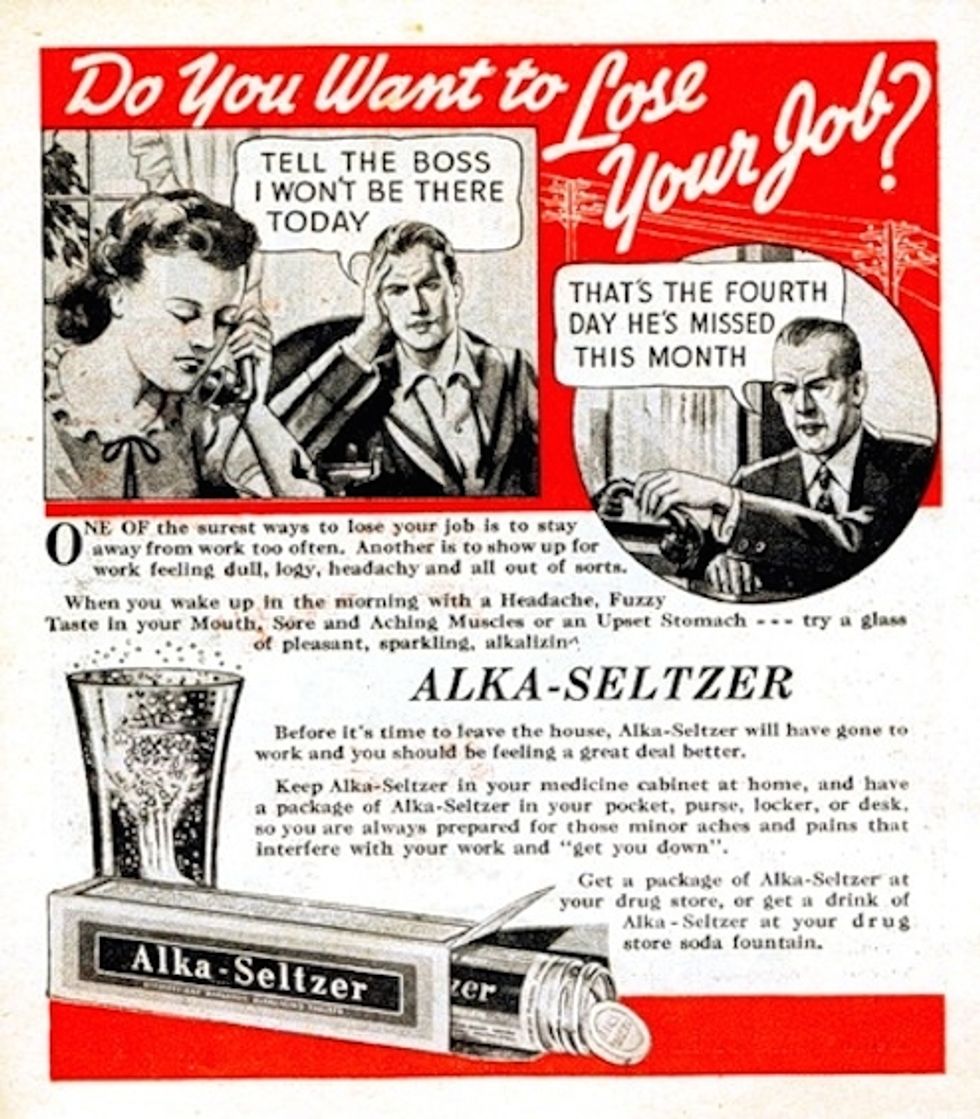 We're not sure whether to lionize or demonize this court reporter dude that decided to completely wreck his life and about 30 trials in New York City by deciding that he should express his feels about how much he hated his job rather than actually doing the job of transcribing trials. On the one hand, it is not cool to fuck up trials. On the other hand, this is kind of hilarious, and who among us has not wanted to embed a job-hating rant in our professional correspondence?

An alcoholic Manhattan court stenographer went rogue, channeling his inner “Shining” during a high-profile criminal trial and repeatedly typing, “I hate my job, I hate my job” instead of the trial dialogue, sources told The Post.

The bizarre antics by Daniel Kochanski, who has since been fired, wreaked havoc on some 30 Manhattan court cases, sources said, and now officials are scrambling to repair the damage.

Man, we're kinda sad that the Post got to the Shining joke before we did. There goes our picture for this post.

OK honestly this is kind of a big problem, because now trial transcripts are either gibberish or Kochanski venting. And while it might have been high comedy to embed that shit in a memo to your boss or to use your exit interview to creatively tell your superiors where to stick it, this has caused an actual problem for the trials he handled.

The Manhattan District Attorney’s office arrested Kochanski at one point in an unsuccessful effort to force him to go through the transcripts and decipher them. Now judges are being forced to hold “reconstruction hearings” to attempt to piece together trials that took place years ago.

“This situation is terrible for everybody,” said Trupp. “It’s very difficult to come up with a sufficient record based on everybody’s recollection years after the event.”

One of the cases that is fucked up: a murder for hire by a white-collar criminal.

Transcripts of the 2010 mortgage fraud trial of former broker Aaron Hand — who plead guilty to trying to hire a hit-man to murder a hostile witness in the trial — are reportedly “gibberish.”

Takeaway: if you're going to have a job meltdown, probably don't do it in a situation where you will get arrested and/or murder-y types go free. Just some job advice from yr friendly Wonkette. Of course, we're the people who are allowed to write dick jokes for a living, so our advice should probably come with a grain of salt.

Oh, PS, whose fault isn't it? The court reporter, of course!

“I never typed gibberish. I always did my job 100 percent. I was let go because of substance abuse,” he said.

Looks like someone needs some remedial maths as well.