Problem!: Not EVERYONE In Congress Can Go On Class Trip To Denmark 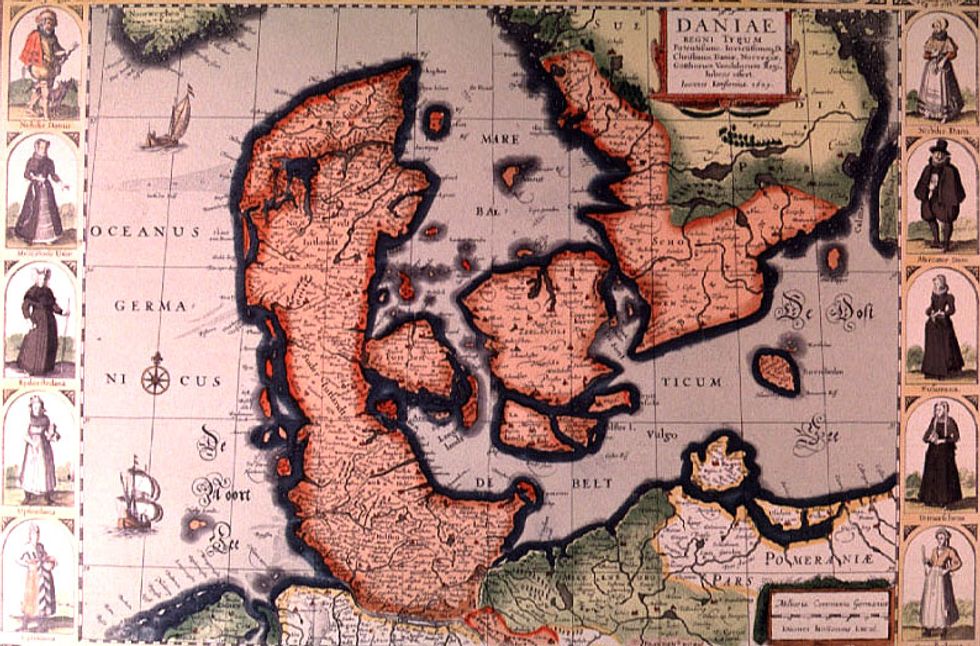 So many important environmental goings-on are happening, in Denmark! Naturally, everyone in Congress is suddenly interested in climate change legislation now that a field trip to Europe is involved. (This is the entireraison d'etre behind Latin Club, in high school.) Watch now as legislators bitterly and publicly argue about who gets to go with Nancy Pelosi to Copenhagen. (This is the entire raison d'etre behind the Young Democrats, in high school.)

In an interview with The Hill, Issa, the top Republican on the House Oversight and Government Reform Committee, said, “Jim [Sensenbrenner Jr. (R-Wis.), ranking member of the Select Committee on Energy Independence and Global Warming] announced that I was his choice, and he was told he could pick somebody; he picked me, and apparently that is off.”

Issa suggested that politics, not a lack of seats on the plane, is the reason why he is now not on the list.

“It’s really a question of whether they are excluding someone who has a different opinion than ‘Isn’t this wonderful?,’” Issa said, noting that there is still a possibility that he would be allowed on the trip. Around 20 House members are expected to be on the codel.

This is just going to get infinity times worse when it comes to deciding who shares hotel rooms. Chilling.