Puerto Rico? Huh? DO YOU NOT SEE TRUMP IS BUSY WITH A FOOTBALL EMERGENCY!!! 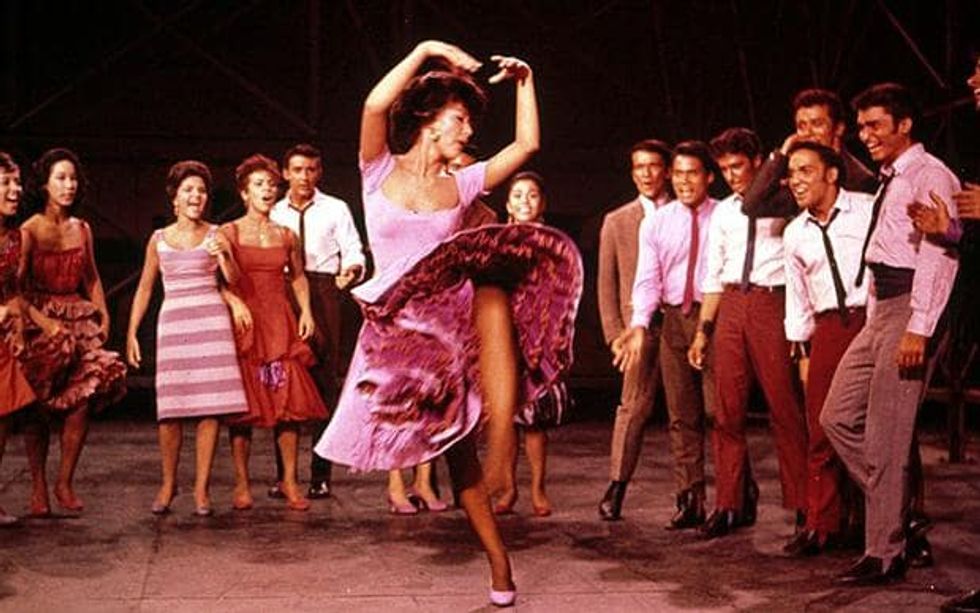 The three and a half million American citizens who live in Puerto Rico -- don't know if you knew that, but turns out that yes! -- are without electricity; many are also without water, homes and hospitals. Hurricane Maria's devastation of the island is, in the words of the locals, "apocalyptic." As of last night, four days after Maria struck, "a handful" of the American territory's municipalities had made contact with San Juan, the capital. But never fear! According to Huffington Post reporter Jennifer Bendery, who spoke with senior aides on Capitol Hill, Congress is ready to get the ball rolling on sending aid to Puerto Rico once the Trump administration asks them to, in what they expect will be just one to three weeks.

Donald Trump, who is, against all reason and common decency, the president of America, has tweeted about the mean black men who hate America 17 times since Saturday night. (Foosball is THE DEVIL!) He has tweeted about Puerto Rico twice, five and six days ago.

Governor @RicardoRossello-
We are with you and the people of Puerto Rico. Stay safe! #PRStrong

Puerto Rico being hit hard by new monster Hurricane. Be careful, our hearts are with you- will be there to help!

We will indeed be there to help. In October maybe.

Hillary Clinton, Shadow President, pulled out her own Twitter last night, but instead of using it to tell American companies which employees they should fire (the black ones, obvs), she used it to remind President Propecia's Side Effects Include Mood Swings Mental Fog Anxiety Erectile Dysfunction And Funky Spunk (Just Saying) that he has rather a lot of assets -- no, not his billions of dollars that may or may not exist, the US NAVY -- should he care to deploy them.

President Trump, Sec. Mattis, and DOD should send the Navy, including the USNS Comfort, to Puerto Rico now. These are American citizens. https://t.co/J2FVg4II0n

The Department of Defense has sent six Navy helicopters and three Marine Osprey planes capable of search and rescue and damage assessments. The Coast Guard, National Guard, and FEMA are also on the scene. And yet, apparently, there is even more aid needed! Puerto Rico Governor Ricardo Rossello

did not criticize President Donald Trump personally and praised promises of help the president made before the hurricane, as well as the response of the Federal Emergency Management Agency. Still, the island awaits a federal disaster declaration for 24 out of its 78 municipalities.

Wonkette is ad-free. Please help us stay that way, FOR EVER! Every sawbuck counts!