Racism Over Forever As Detroit Voters Are Okay With White Guy 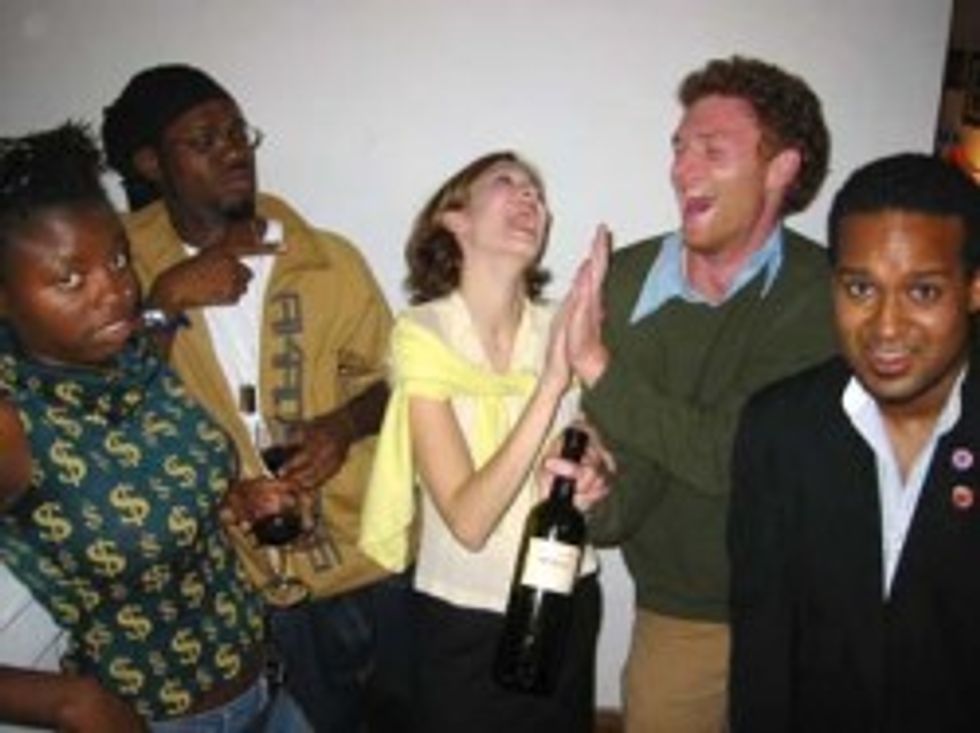 As everyone knowsthe only real racists anymore are the blacks because they racistly always have to remind real Americans (the job creators who keep sunscreen manufacturers profitable) that life in this country wasn’t, you know, all that great for the blacks for a long, long time. Seriously, you guys, it's long past time to just get over all that forced migration, involuntary servitude, and legally enforced segregation that was both separate and unequal. All that that stuff ended when famous John Bircher Martin Luther King, Jr., was murdered in a black-on-black street crime and his ghost appeared on Fox News to say “something something content of your character something something.” Still, these blacks keep whining about centuries of oppression like that’s anyone’s fault.

Blacks are so into themselves they don’t even realize how racist Obamacare is to white people. Or that Mr. Kenyan Usurper thinks he’s only president of the blacks based on all the time talking about Trayvon Martin even though lots of white people voted for NOBAMA because so many whites are also racist against themselves.

What you never see is a black person voting for a white candidate — except for all the times African-Americans do vote for white candidates — because they’re just so racist. That's why pretty much everyone was so shocked when legitimate white guy Mike Duggan decided to run for mayor of 90% African-American Detroit. Could he win? Would it be historic? Will those blacks finally put aside their racism and vote for a white guy?

The answer, is yes. Yes, they will. Even if said white guy is running as a write-in because his campaign kind of botched the whole ballot qualification process and because the rules for qualifying for the ballot were written in a really obtuse manner.

With 100% of the precincts reporting, Napoleon had 28,352 votes or 30% of the total votes cast, to 50,328 votes or 53% for write-in candidates, with Duggan presumably garnering the vast majority of those. Duggan said about 97% of write-ins were correctly spelled for Duggan.

Now, you’re probably thinking, “white guy named Mike operating in a predominately black city, that sounds like that one time on The Wire.” You’d be mostly right. However, White Mike McArdle earned an honest living as a drug dealer. White Mike Duggan pursued less reputable vocations as a hospital administrator and fixer for a county political machine. But let's not make the good the enemy of the perfect. Arc of justice is long or something like that.

Maybe things are finally changing for the better. Assuming Duggan beats Wayne County Sheriff Benny Napoleon in the nonpartisan general election, maybe the bankrupt city of Detroit is the epicenter of new civil rights movement, one that finally brings about true racial reconciliation for the nation's many (seven?) white victims of racial hate.