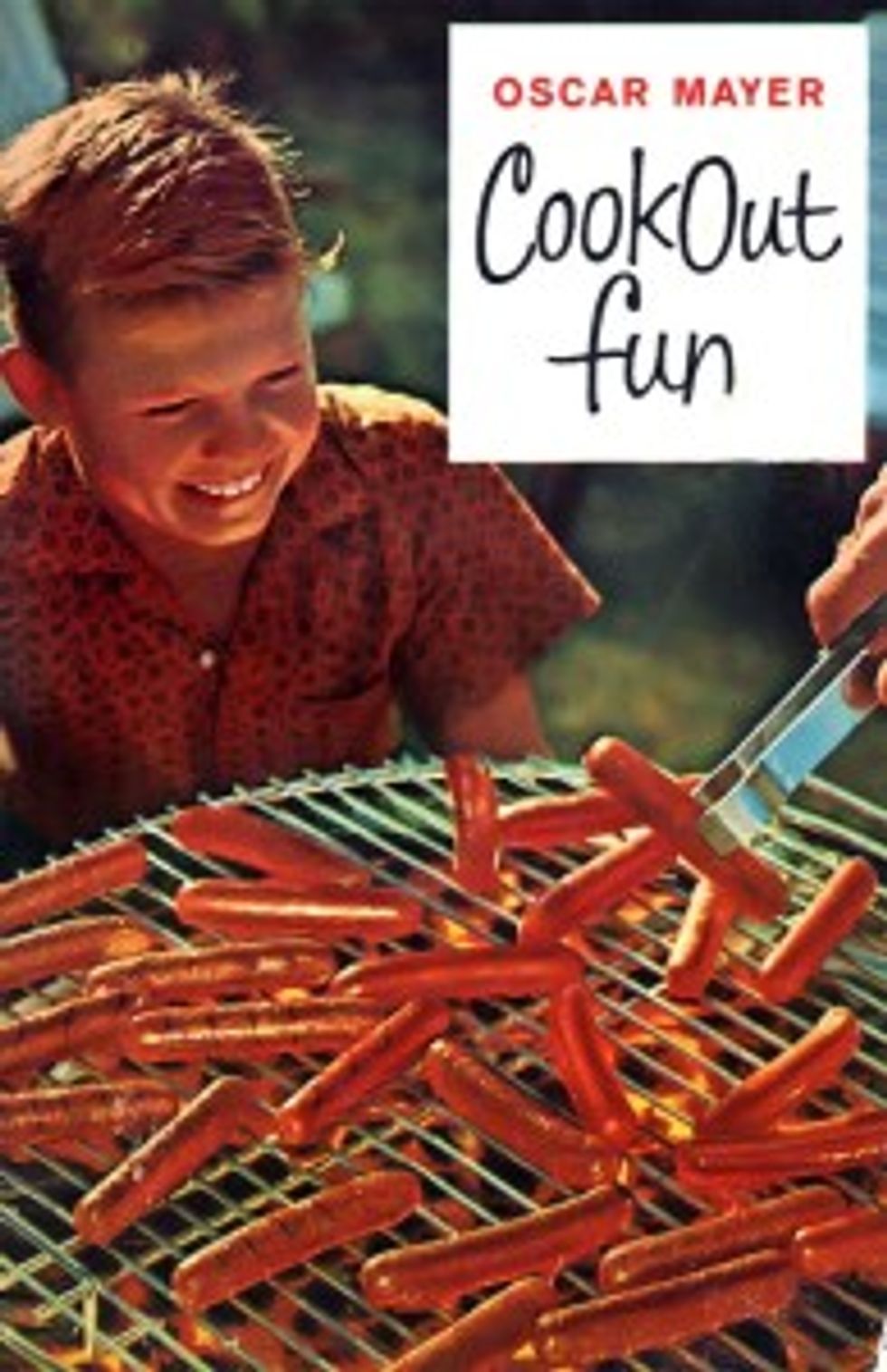 Just stop it already Kevin Swanson, you make us love you too much. The official Wonket spokesperson forall things "Christian radio" has once again ear-raped our masses with a slippery slope of magnificent proportion, because gay kids + square knots equals incestual-cannabalistic-sodomy badges. It's just the natural progression of things, according to Kevin Swanson.

A couple of months ago, the Boy Scouts of America apparently decided that they would not stop a kid who was gay from joining their organization. Somehow our most beloved hideous-feminist-whore fighting radio host has extrapolated this down to only the people-eating incest-doers of the world doling out badges for the most deviant things his little mind could come up with:

Buehner: Which is just a matter [of time] until they invite homosexuals, active homosexuals, to be leaders of the troops and pretty soon you’re going to have the sodomy merit badge. Christians are fleeing like rats.

Hmmm. We thought the Boy Scouts whole reason for existing is to teach little guys how to be "trustworthy, loyal, helpful, friendly, courteous, kind, obedient, cheerful, thrifty, brave, clean, and reverent" - often in a camp-style environment? Who knew these particular tenets were so fucking tenuous that just even having a gay person willing to be around these little fuckers would immediately turn the whole organization into zombie Lord of the Flies? Kevin Swanson, that's who:

Buehner: Cook it in a Dutch oven out in the wilderness.

See these are still just kids of course so once they have murdered and cut up their fellow scout, they are still gonna want to trap that cut-up kid in a sleeping bag and fart all over it. Because come on, dutch ovens are hilarious, even cannibal style.

Swanson: So that’s what the Boy Scouts are doing, they are trying to add abomination on abomination, effectively going into God’s word, trying to find the thing that God really, really, really hates the most. The sins listed in the Bible, going through the lists of sins in the Bible, finding the very worst ones and creating merit badges for them is where the Boy Scouts are headed.

Can no one persuade Kevin Swanson that he needs to buy a sailboat hellbent for Kiribati to flee the gaily incestuous cannibals that are taking over America?