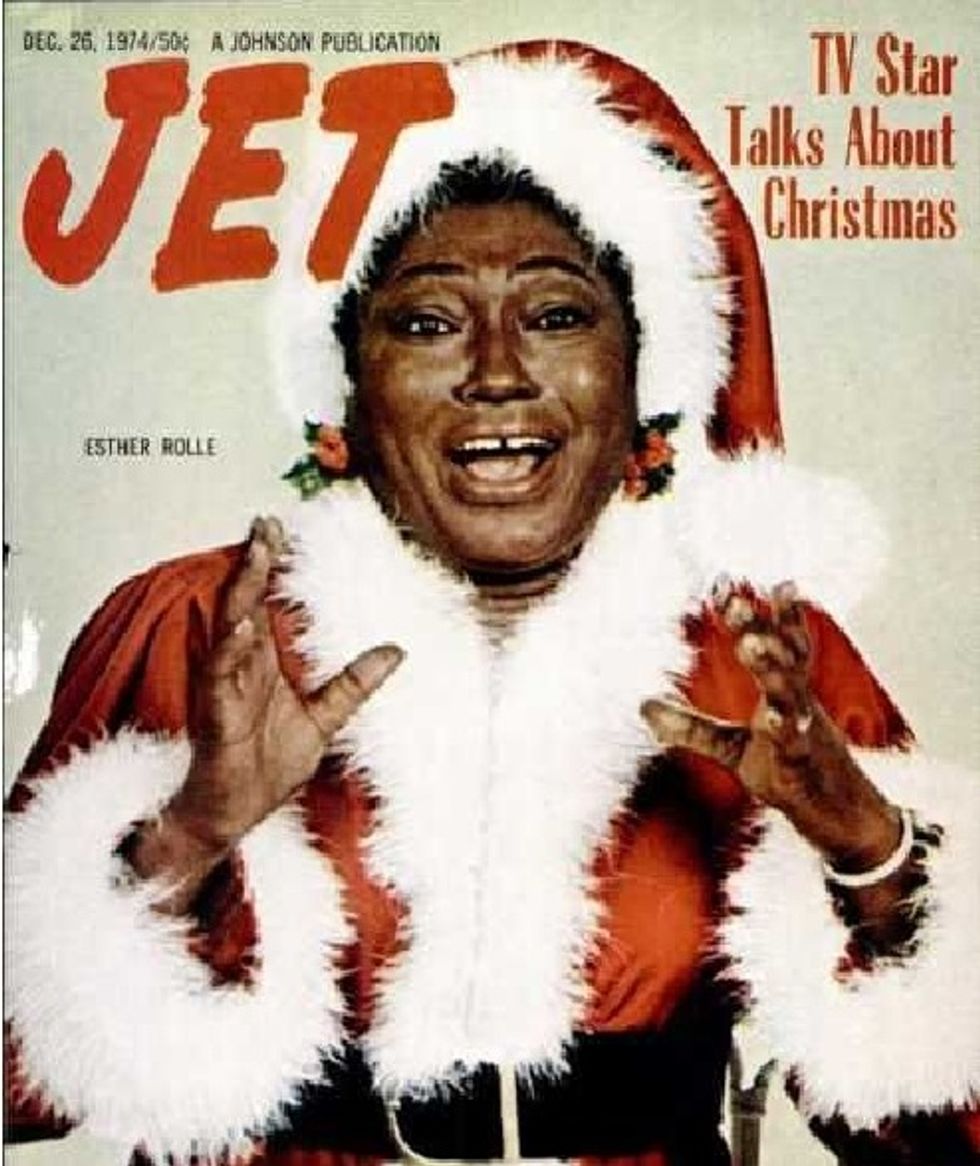 Libertarian annoyance Neal Boortz, filling in as host of the Herman Cain radio show (which is an actual thing),added his fair-taxed two cents to the Great Santa Is White Stupid Foofaraw of 2013 Monday, explaining that 1) Santa is, yes, a white Caucasian European-American honky, and 2) Because shut up, he just is, all right? We've got another eight days of this crap, folks, and it is apparently here for the duration. But it's at least a little different from the usual screaming idiocy of the War on Christmas, so there's that.

Boortz, filling in for Herman Cain (who inherited the show from Boortz in January, so it's old home weirdo week), took a call from a lady who couldn't believe that Megyn Kelly got criticized when she pointed out the obvious truth that Santa Claus and Jesus are white, because the racial identity of fictional characters is very important.

The caller then bemoaned the sad state of oppressed white people in today's modern America of today: “Everything has got to be black now, it doesn’t matter what it is.” It's so true -- and probably Obama's fault.

And then Boortz deploys some infallible logic: “You know, I’m going to scream and complain because Martin Luther King is always portrayed as black. It just ain’t right.” Haw haw haw good one Neal Boortz, you got your sarcgasm all over us!