Ramesh Ponnuru: These 'Women' You May Have Heard Of Do Not Actually Exist 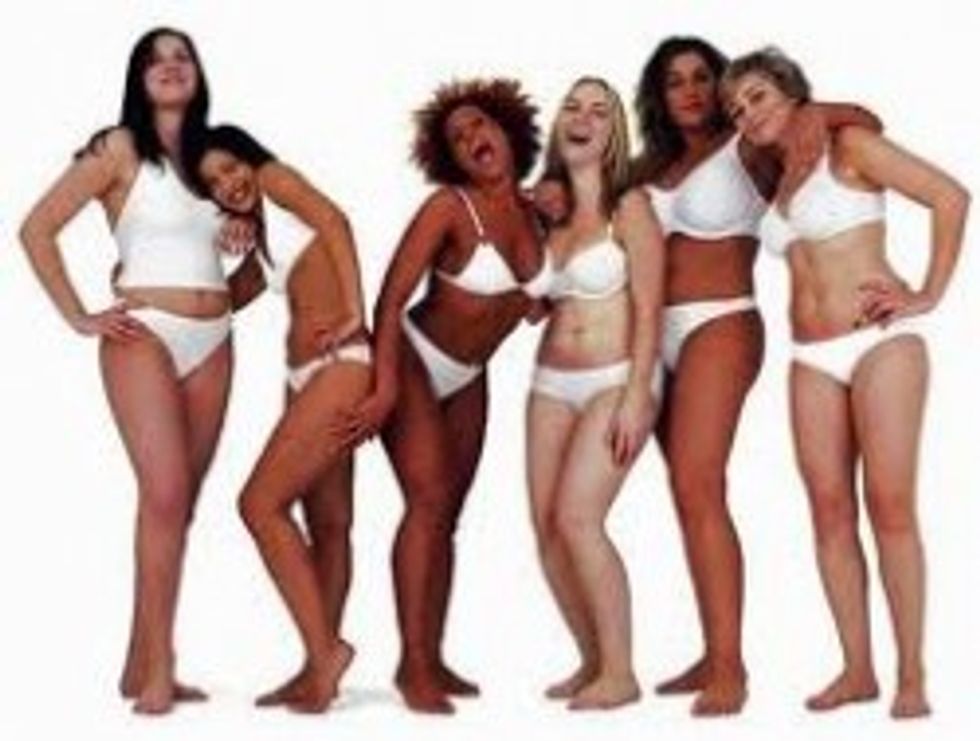 Ramesh Ponnuru wants you to stop worrying about this so-called "gender gap," Mitt Romney, because it does not actually"exist."

The evidence that Romney is lagging in the polls because voters are upset about a “war on women” -- rather than because of a bruisingly negative primary campaign or the recovering economy -- is pretty thin. But Republicans are responding not just to the polls but to the persistent mythology of the gender gap.

And making an issue of the statistics about job loss by gender will come back to haunt Republicans. Romney claims that 92 percent of those lost since Obama took office belonged to women. Does he have any plan, as president, to ensure that women get the right percentage of jobs? Does he realize that cuts in aid to state governments -- like the Medicaid cuts that are an important part of his agenda -- would inflict disproportionate job losses on women?

Shit you guys, Ramesh Ponnuru is getting high on his own supply! You are not supposed to listen to FACTS, Ramesh Ponnuru, about why the second half of the recession was particularly devastating to women (because Obama and the Dems wanted to help out states that were about to lay off all their workers -- disproportionately female -- and the GOP was all nuh uh can't have the economy improving before an election derp). Can you please just go back to making shit up? No, you're done for the day? Oh well.

One time we were watching The Daily Show (JEALOUS?) and there was a guy on there whose face was so punchy, and we were like, why is this guy's face so punchy, and then a little bit later it turned out he was Ramesh Ponnuru and we were all OH IT IS RAMESH PONNURU THAT'S WHY, The End. [Bloomberg]