Rand Paul Likes The Filibuster Because It's Kept Rachel Maddow Off The Supreme Court...So Far 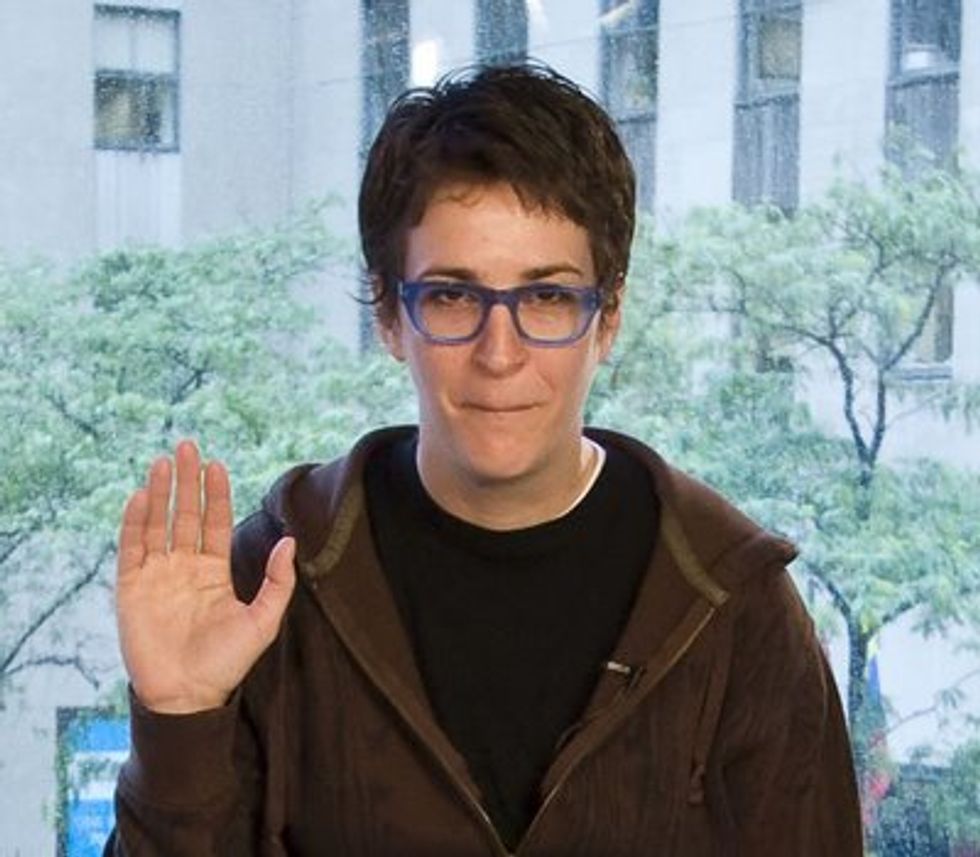 Senator Rand Paul is finished with all this nice-time nonsense and is back to his usual workaday douchiness, going on Fox News to Randsplain the virtues of the filibuster to insufferable teevee pillock Eric Bolling. As far as it goes, Paul's explanation of why the filibuster is loved by whatever party is in the minority is accurate enough -- it allows them to dig their heels in and stop a majority from passing stuff they don't like -- but the conversation drives straight into nutsoland when the two get to examples. For instance, Bolling says, were it not for the filibuster, Senate Republicans would have no way of preventing a wholesale takeover of the government by the staff of MSNBC:

...frankly, if you didn’t have a filibuster, what would stop President Obama from appointing say Al Sharpton as attorney general or Rachel Maddow on the Supreme Court?

To which Paul agreed that "an extremist like that" could easily be confirmed without the filibuster, because somehow there are no hearings or other mechanisms to keep teevee people off the Supreme Court.

This entire conversation is stupid anyway. Any fool knows that Rachel Maddow would head the Department of Education or something nerdy like Energy. The Supreme Court is more of a Chris Hayes place.

Here is video of the whole brutal ordeal, in which Paul goes on to say that he will filibuster "extremists" like former Bush guy James Comey, because of drones looking at Rand Paul's backyard from 50,000 feet:

Aren't you glad you clicked through for six minutes of Rand Paul being Rand Paul?