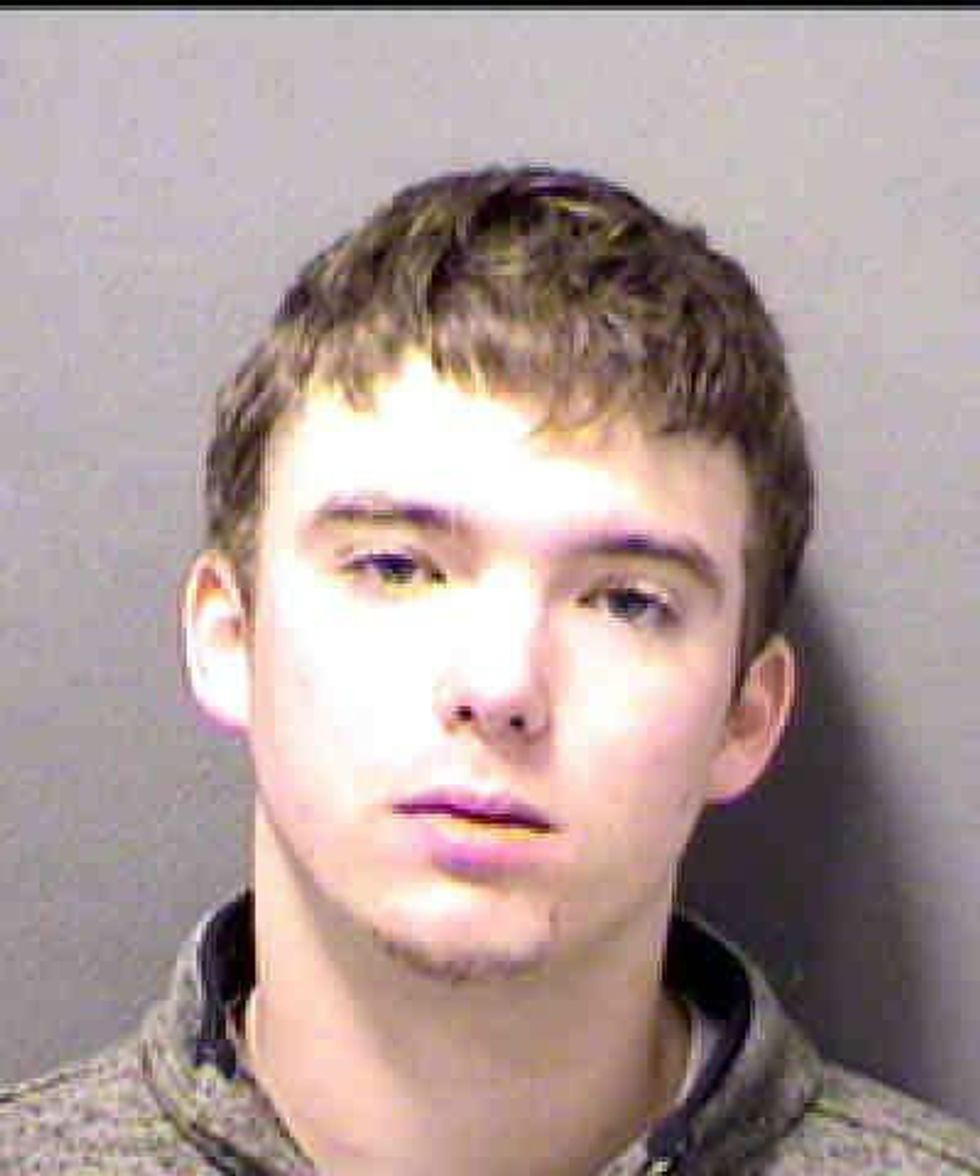 Rand Paul's son, Young Master William Hilton Heir of Rand And Ron Paul, has a bit of a problem. He just can't stop getting drunk when he is not supposed to. Like, when he is underage. Or driving a vehicle (which is not evenly properly insured, but pfffft, the Paul family thinks mandatory insurance is bullshit anyway):

According to the citation, Lexington police found Paul at 11:24 a.m. sitting in the driver's seat of a maroon 2006 Honda Ridgeline that had collided with a parked vehicle at 147 Woodland Avenue. The report said Paul was "belligerent" and had "a strong odor of alcohol," bloodshot eyes and slurred speech. [...]

Paul was charged at the hospital with DUI and failure to maintain required auto insurance, [Lexington police spokeswoman Sherelle] Roberts said. Paul was not taken to jail because he was being treated for his injuries, she said.

Why are we being so mean to Rand Paul's dumb 22-year-old kid? It's not just because he is majoring in "communications." No, it's because this is his THIRD TIME getting in trouble for unlawful boozing -- before noon! -- and being a jerk.

In 2013, Paul3 was arrested at a North Carolina airport and "charged with simple assault of a 22-year-old female flight attendant, consuming beer/wine underage, disorderly conduct, and being intoxicated and disruptive when his US Airways flight arrived at the airport."

It would be unfair of us to suggest that being a jerk to ladies runs in the Paul family, so we won't even go there. And anyway, Junior was supposed to have cut that out after the nice judge let him do some community service and go to "alcohol education classes" instead of "jail," where he could learn to not do that, but gosh, guess it didn't take because he got busted later that same year for underage drinking at the racetrack. This time around, we doubt his family's lawyer (unless his dad makes him use a public defender) will be able to get him off so easily, like the first time, when the district attorney's office agreed it was no big deal, really, since "Mr. Paul had no prior criminal record, and the manner in which his case was handled is consistent with how the D.A.'s office handles first-time offender cases involving alcohol abuse."

Rand Paul's campaign has no comment on the arrest -- again -- of his drunk jerk son, but we imagine if Rand were to comment, he'd blame it on taxes being too high.