Real Americans: It’s Those Other People Taking Government Handouts Who Are The Problem 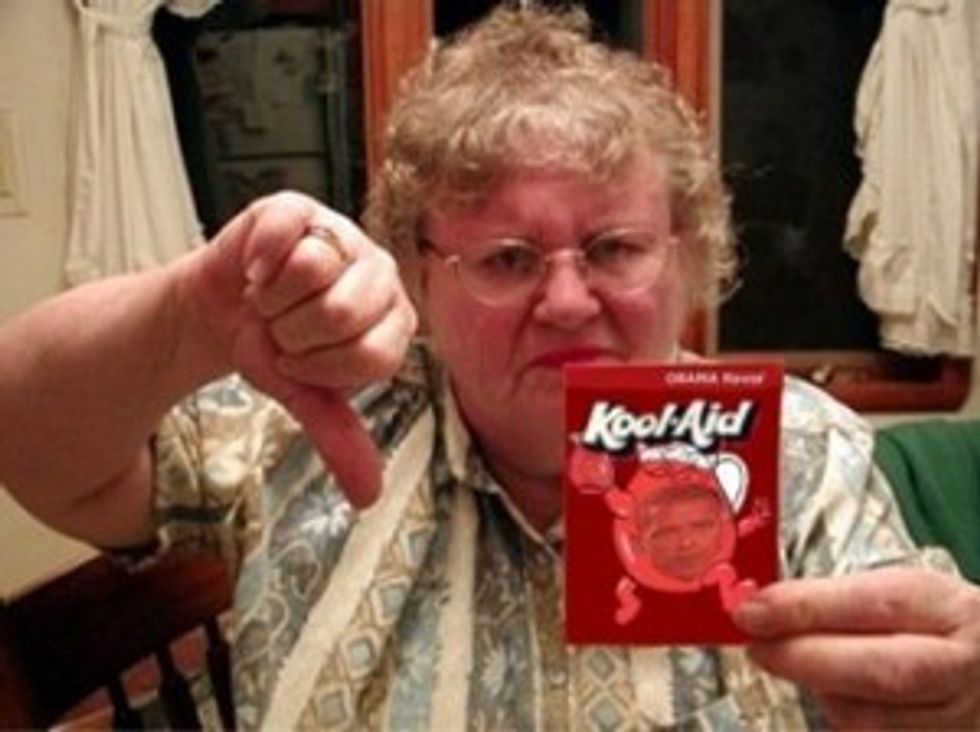 What are the latte-drinking liberals at NPR up to these days? Oh, just driving around in Real America trying to find out how Real Americans feel about the election. What are Real Americans thinking? What are their concerns? What do they want in a candidate? This is shocking but apparently Real Americans are thinking that America is turning into a "socialistic" paradise and are concerned that too many people are taking “handouts” so they will vote for Romney because he is going to decrease the size of government in vague and nonspecific ways. Also, it should be noted that  the “government programs” in which Real Americans are themselves enrolled are Different from "handouts" and thus not like socialism at all! See, the real problem is that so many Other People are living off the taxes of Real Americans and not working, or alternatively, acting like rational economic actors and discovering that their unemployment benefits pay more than the jobs available to them and are thus disinterested in looking for work.

"I'm not a big fan of how big the government's gotten or how many people are living off the government now," says [dairy farmer Charlie Knigge]. "And I understand people have hardships with the economy and everything else, but, to me, it's — pretty soon, we've got to stand on our own feet and get up and get moving and not rely on somebody else helping us with that.

"I mean, America was founded on people getting up and going and making their own living and their own lifestyle. And I'm afraid we've gotten too far away from that."

Knigge does get some help from the government in the form of farm subsidies.

"We've been enrolled in the government programs," he says. "We don't get a lot of government support, we get some…The way I look at it ... we'll take advantage of the programs that are offered, but it's a very small portion of my income at all that comes from government subsidies or government programs," he says. "The issue I have is when people's primary income is money that comes from our taxes. I mean, I understand people can get welfare if they're laid off of work, which is fine — helps some people, gives them some time to get back on their feet and find another job. But I've got some friends in other industries that they're looking at hiring minimum wage or little better than that for just parking cars or working at a fast-food restaurant, something like that that they could have a job. But they're making more money being on welfare than they would if they get a $10-, $12-an-hour job. To me, that's not the mindset this country is built on and something that needs to be changed."

Probably some -- who knows, maybe even most -- of these tens of millions of people are "people [whose] primary income is money that comes from our taxes" and thus should be kicked out of these programs. Wouldn't want to turn into a country that is "socialistic" because where would we end up then -- no, sir, that's not what America is about.