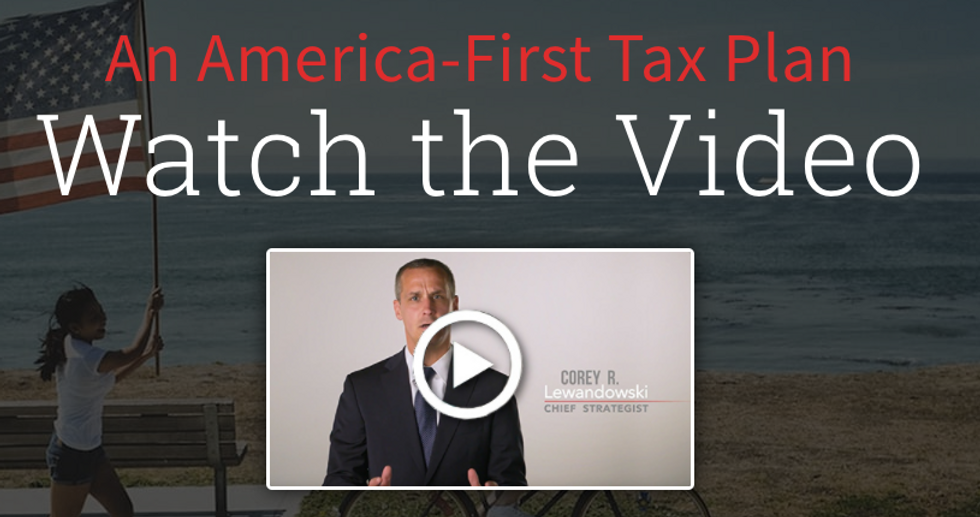 Here is an ad for you. It is an ad from a place called America First Policies and it is full of real people who would like to thank Donald Trump for things like cutting taxes and fixing the economy and standing up for the national anthem, and then a small girl thanks him for letting her say Merry Christmas again. THANK GOD Trump let Christmas out of the Barack Obama gulag! It will apparently run through a million bucks worth of airtime on Christmas, but Fox News as usual gets THE SCOOP.

Now we know you probably don't watch much Fox so here is that stupid fucking ad, which we assume was produced after a White House aide called everyone on K street frantically because Trump hadn't had enough nice things said about him today and the bombing of Alaska or someplace else that annoyed him was imminent.