Reasonable GOP Obamacare Delay Demands Would Have Been So Reasonable, Not A Disaster 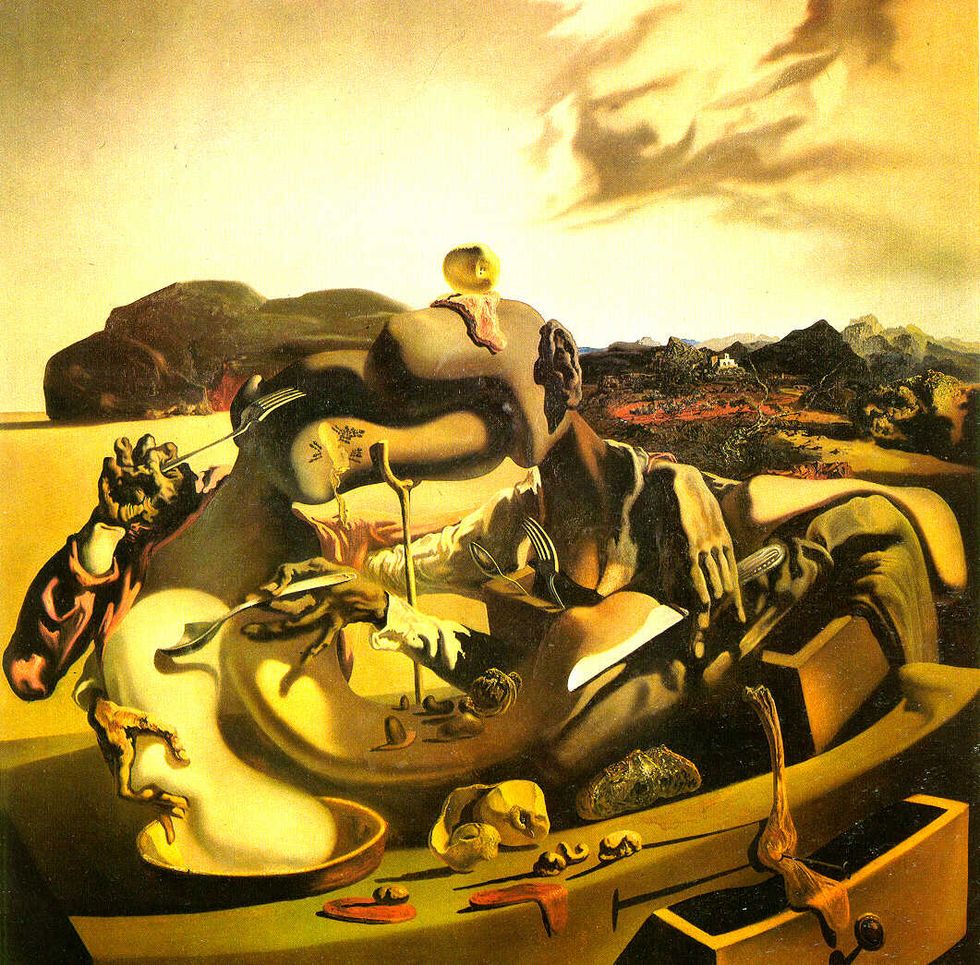 In all the excitement of the government shutdown, with everyone rushing to open unsafe mines and engage in fraudulent trade, we are afraid something important has been lost in the shuffle.

Recall that yesterday, Republicans like Ted Cruz were trying to argue -- contra Harry Reid and This Obama -- that the GOP had so compromised in order to try and avoid a shutdown, why just look at the House's last, rejected offer to fund the government for a few months in exchange for a one-year delay in Obamacare's individual mandate! That's "the essence of a compromise," said Ted Cruz; it's not the GOP's fault that the DemonRat Senate refused to budge. If your intelligence is not already insulted by this line of argument, consider this: The House's "reasonable" final offer was non-Biden literally a plan to jack up your insurance premiums and add to the deficit.

Remember: The last GOP offer before the shutdown called for a delay in the individual mandate. Everything else in Obamacare would go on as planned: minimum coverage requirements, guaranteed issue, no lifetime benefit caps, and the recent one-year delay in premium caps. For obvious reasons, all of these stand to increase insurance costs. The individual mandate counterbalances this by compelling low-risk, cheap-to-insure people to enroll. Remove that, and "average individual market premiums [could] be 27 percent higher than under current law." That's with the death panels!

And let's not forget, the individual mandate is a tax (OBAMATAX!), so a one-year delay would increase the projected budget deficit that Republicans are always pretending to be really worried about.

This is Ted Cruz's "essence of a compromise." The GOP will permit the government to function, but only if we give them a law that raises everyone's insurance costs and increases the deficit while helping pretty much nobody except the GOP, which gets to say "Look everyone, your insurance premiums are skyrocketing! Must be this terrible Obamacare, ain't it terrible?"

Now we're hearing reports that the GOP's next offer will trade an agonizing death by fire ants for Ted Cruz peeing in your mouth.