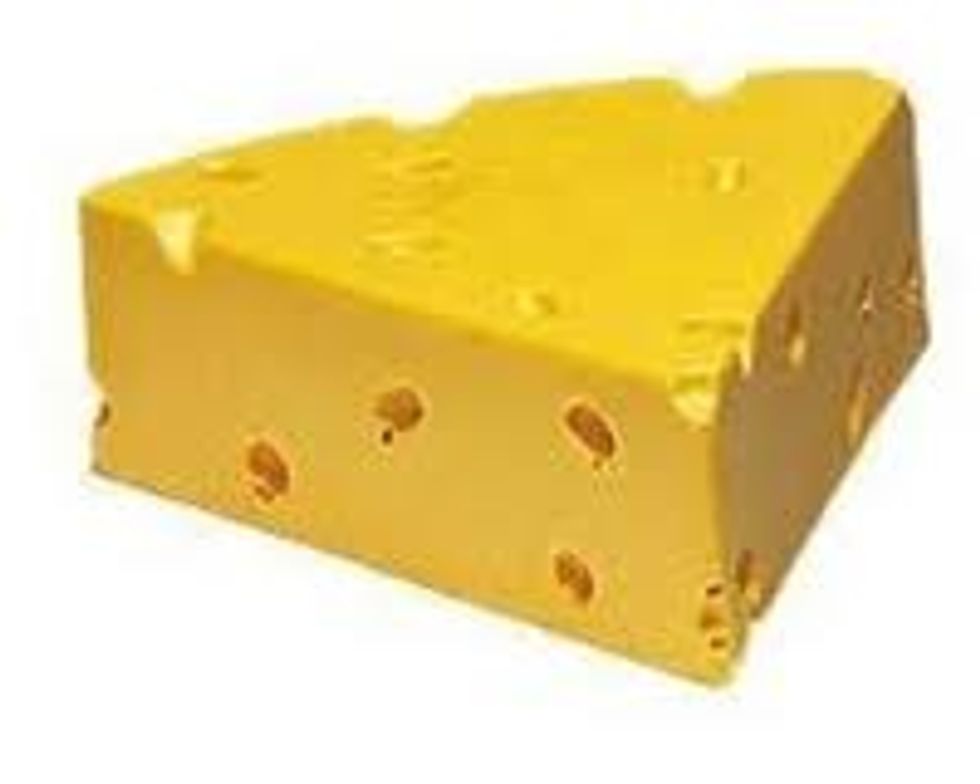 Some Wisconsin GOP state Senate dude got recalled for being a dick and also banging some lobbyist chick who wasn't his wife, and then later he got a DUI and got arrested and nowhe is on trial. But was it a frame-up? IT WAS A FRAME-UP, he and his lawyers now say. Because of how all the Wisconsin public sector workers vowed to ruin his life! Also? Randy Hopper totally cried in court, like Darrell Issa, a known crybaby, who cries.

So how did those Union Thugz set out to "get" Randy Hopper, and did they succeed? (Of course they did. They are all-powerful. They are legion. They are THE BORG.) Take it away, TPM:

“The day everything broke loose in Madison, I had members of the union in my office who said, ‘If you don’t support us, we are going to destroy your life,’” [Randy] Hopper said. “We’re going to picket your kids’ schools, we’re going to tear apart your reputation, we’re going to have you recalled.”

Also, according to the Fond du Lac Reporter, Hopper and Melowski targeted the arresting officer, Deputy Nick Venne, for having earlier in the year signed one of the petitions to recall Hopper, and also for having not administered a full blood test to Hopper at the police station.

For his own part, Venne confirmed that he signed the petition, but said this played no role in the arrest — that Hopper smelled of alcohol, and gave other suspicious signs in a field sobriety test.

Good to know there's still some fine people -- like Randy Hopper -- who take personal responsibility for their actions. Stand firm, Randy Hopper! Just because you are paranoid (and a little bit drunk?) doesn't mean they're not out to get you.