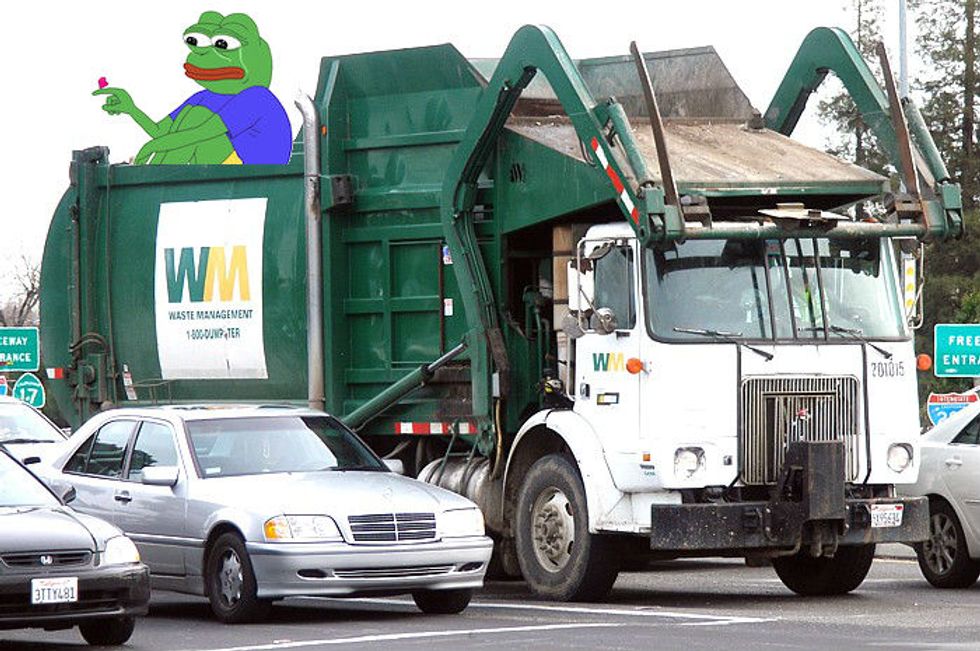 We want to let you know that we have made some updates to our site-wide rules regarding violent content. We did this to alleviate user and moderator confusion about allowable content on the site. We also are making this update so that Reddit’s content policy better reflects our values as a company.

In particular, we found that the policy regarding “inciting” violence was too vague, and so we have made an effort to adjust it to be more clear and comprehensive. Going forward, we will take action against any content that encourages, glorifies, incites, or calls for violence or physical harm against an individual or a group of people; likewise, we will also take action against content that glorifies or encourages the abuse of animals. This applies to ALL content on Reddit, including memes, CSS/community styling, flair, subreddit names, and usernames.

We understand that enforcing this policy may often require subjective judgment, so all of the usual caveats apply with regard to content that is newsworthy, artistic, educational, satirical, etc, as mentioned in the policy. Context is key.

This resulted in the ban of several alt-right and Nazi subreddits, along with subreddits that advocated the abuse of animals (ie: bestiality related subreddits, of which there were apparently several).

Notably absent from the purge was the r/incels subreddit. This is particularly curious given the fact that the forum is prone to worshiping at the altar of mass murderer Elliot Rodger, fantasizing about rape and violence against the women who refuse to sleep with them, and is perhaps one of the most toxic places on the internet. Why, just two hours ago (well after this new policy went into effect), there was a poster on r/incels advocating the idea that women should not be "allowed" to choose their sexual partners, which is another word for rape.

The reason I write about r/incels so much is largely because I really do think it is one of the most dangerous forums on the internet. People don't come to r/incels with these beliefs already ingrained in their minds. Men who can't get dates likely come there at first, to seek solace with those in a similar situation. They're angry and lonely, and they want human connection, and then find that they can get that human connection by bonding with other men who are consistently escalating in their hatred of women. It's dangerous, and it is warping their damn minds. They create a language around their hatred, they create a religion around it, they rationalize it, they cherish it, to the point that they stop even knowing who they would be without it. It's a cult. A leaderless cult, but a cult nonetheless.

Also not included in the ban is another notorious hate subreddit, r/uncensorednews, which just recently cheered a Nazi who assaulted a 15-year-old boy.

It also, so far, has not resulted in a ban of r/The_Donald -- the pro-Trump subreddit that Lane Davis was known to participate in, prior to murdering his own father for being a "leftist." Now, if you don't know anything about The_Donald, you may assume it's just a bunch of shitposting Trump idiots. Which, for the most part, it is. Except those shitposting Trump idiots are quite given to casual calls for violence.

And they're quite fond of calling for "helicopter rides" for people who disagree with them.

This refers to Chilean dictator Augusto Pinochet's charming habit of getting rid of people he didn't like by throwing them from helicopters. The alt-right, in case you were not aware, is very fond of Pinochet.

Of course, it's only been a day.

Realistically, this policy not going to be enough to keep people like Lane Davis from murdering, it's not going to stop the next Elliot Rodger. It's misinformation and folie à deux on a mass scale that is the real problem. Davis wasn't inspired by a meme glorifying a Chilean dictator, he was convinced that "leftists" were all pedophiles -- a view commonly expressed over at The_Donald. The reason Elliot Rodger went on a shooting spree wasn't necessarily because the incel forum that he participated in (PUAHate, now SlutHAte) glorified the acts of mass murderer George Sodini, but because glorifying and justifying that mass murder was part and parcel of their belief that women were cruel, vicious creatures ruining their lives by not having sex with them.

Not to mention that these people have a habit of finding linguistic loopholes that allow them to encourage the same kind of behavior, but with the protection of plausible deniability. Notice how Richard Spencer keeps coming up with new ways to say "Nazi," or the use of (((echo))) marks to engage in surreptitious anti-Semitism. Hate finds a way.

There's also the fact that perceived persecution often has the effect of bonding people together, and making their beliefs even more deeply ingrained.

On the other hand, it's possible that banning explicit glorification of violence or genocide could make it a little harder to convince people that violence and genocide are A-OK. I suppose any improvement ought to be welcomed. Inuring people to violence is, after all, part of what makes these forums so toxic.

Is this a free speech issue? I don't think it is. I am pretty sure that Reddit is not the government, and they're not arresting people. They're just saying "your shit isn't welcome here." That's fair. There's a reason why the term "house rules" exists. And this is your OPEN THREAD!