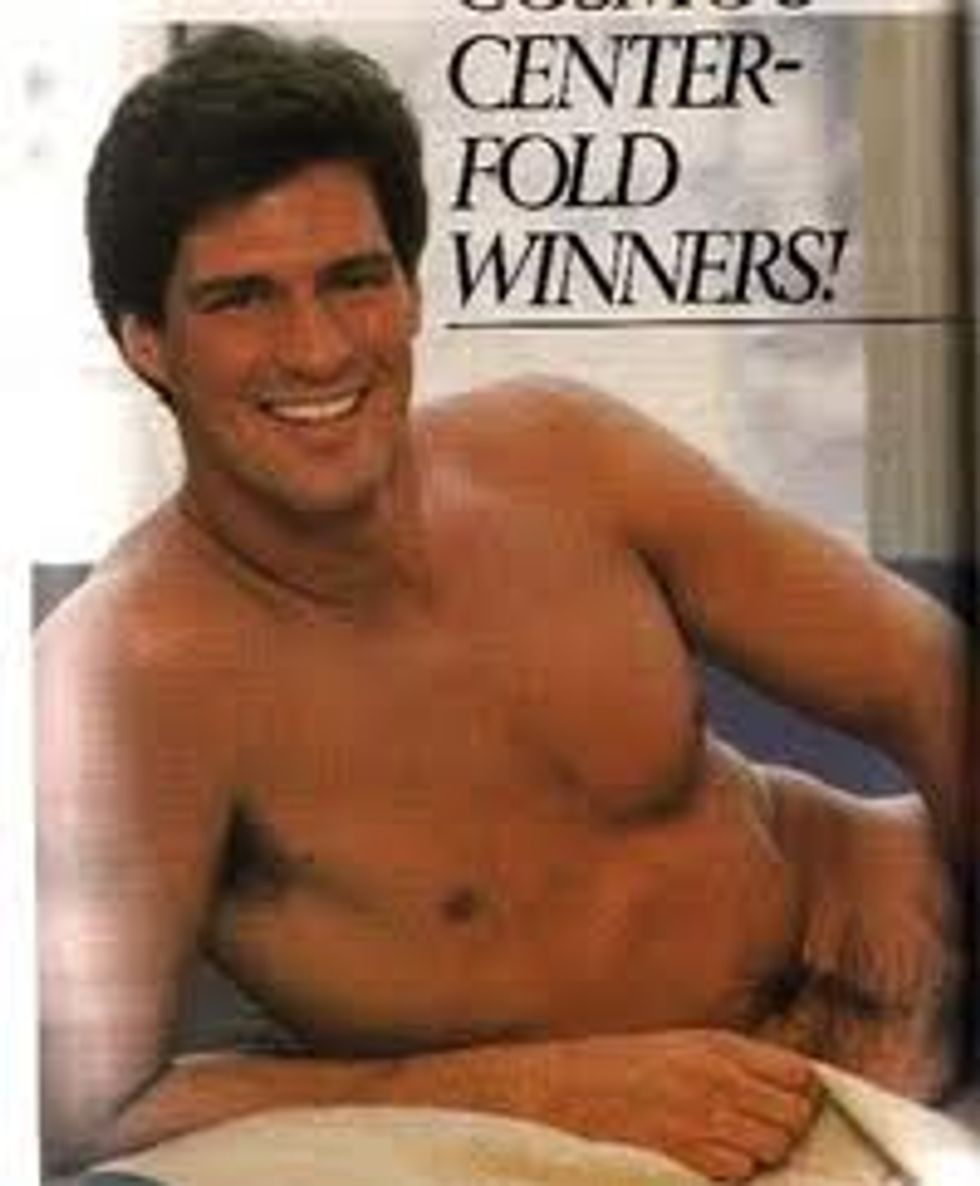 Massachusetts Sen. Scott Brown is just a regular guy -- a virile human bear rug of a man, ridin' in his pickup and bein' a Joe. He also hassix houses, which is so many houses it is almost as many as John McCain's (which were so many he couldn't remember) and twice as many as Mitt Romney has. (Three.)

That's cool though, he probably doesn't live in all of them, because that would be a crazy number of houses to live in. He probably just rents them out, investment-like. And who doesn't love a landlord! Also, Scott Brown made lots of hundreds of thousands of dollars -- spiking at $839,520, about on par with Bammerz, both of them due to yummy book advances -- but only gave (at its peak) 3.23 percent to charity, probably because otherwise he might only have five houses, and that would be Sad. [MassLive]