creeping sharia facebook hoax Islamophobia kathy griffin mosque nashville pam geller pt what if they had a culture war and nobody came? tennessee

Relax, Nashville, Your Symphony Hall Is Not Going To Become A Mosque 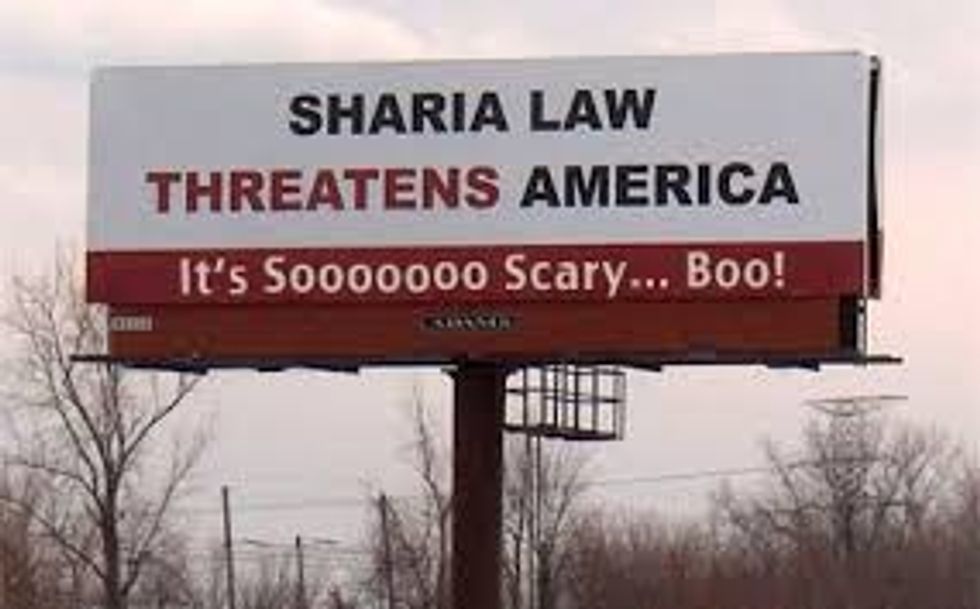 Nashville paranoids were well and truly trolled last week by a fake website claiming that the city's Schermerhorn Symphony Center, which had been damaged by severe flooding in 2010 and just last month escaped foreclosure, would soon be converted into a mosque. Vigilant protectors of all that is good and true and American sprang into action, emailing everyone in creation and putting up a Facebook page to stop the "Shariahorn" (and to protest a scheduled August appearance by Kathy Griffin, because she hurt Jesus's feelings at the Emmys six years ago). And then, just when the anti-sharia forces were building up a good head of steam, a conservative blogger went and called the whole thing a hoax, citing "some of the people" who had been promoting the beware-the-mosque story. The Nashville Scene followed up with a unique approach: They called the Nashville Symphony and asked if the Schermerhorn was going to become a mosque. Nope. Cue the Adagio for Sad Trombones.

While the "100,000 strong to Stop the Schermerhorn Mosque" Facebook campaign has only gathered 48 "likes," the question of who perpetrated the hoax remains. Betsy Phillips at the Scene did a little internet digging, and while most information about the "Al Hussein Music City Islamic Center" website was hidden as "private," she did notice that both the hoax site and the Facebook page opposing the mosque went up on the same day, June 27. Phillips thinks that timing could maybe be suspicious, considering that, "In real life, opposition to a cause or event doesn't typically erupt into a widespread social movement the very same day the cause or event comes into existence."

In any case, Tennessee, stay vigilant! You have suffered so much, from "Muslim footbaths" that turned out to be janitors' sinks, or Muslims objecting to politicians suggesting that Muslims should be shot, to hordes of Pam Geller fans cheering the burning of mosques. You've had a rough time of it, and you never know where sharia law or Kathy Griffin might strike next.

[Nashville Scene via a tip from Alert Wonkette Operative "LZ"]