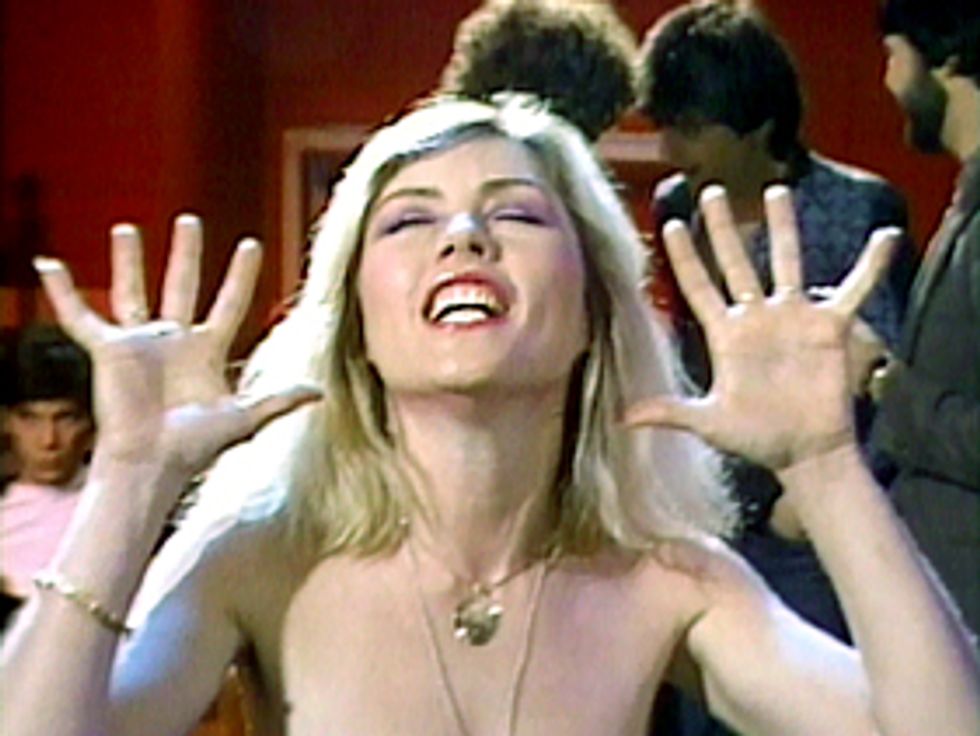 Good news, atheists: The mythological "Rapture" appears to be happening, in America! But it's happening very, very slowly: While the United States was 86% Christian less than two decades ago, in 1990, last year that percentage fell to 76%. And a full 15% of Americans now say they are not religious at all -- nearly double the percentage of godless heathens since 1990. Socialist pagan Barack Obama plans to accelerate this trend by putting Rick Warren on national teevee at least once a year, so that people having second thoughts about this whole religion thing will look at this fat turd and then quickly dump their bibles in the incinerator. [FoxNews]