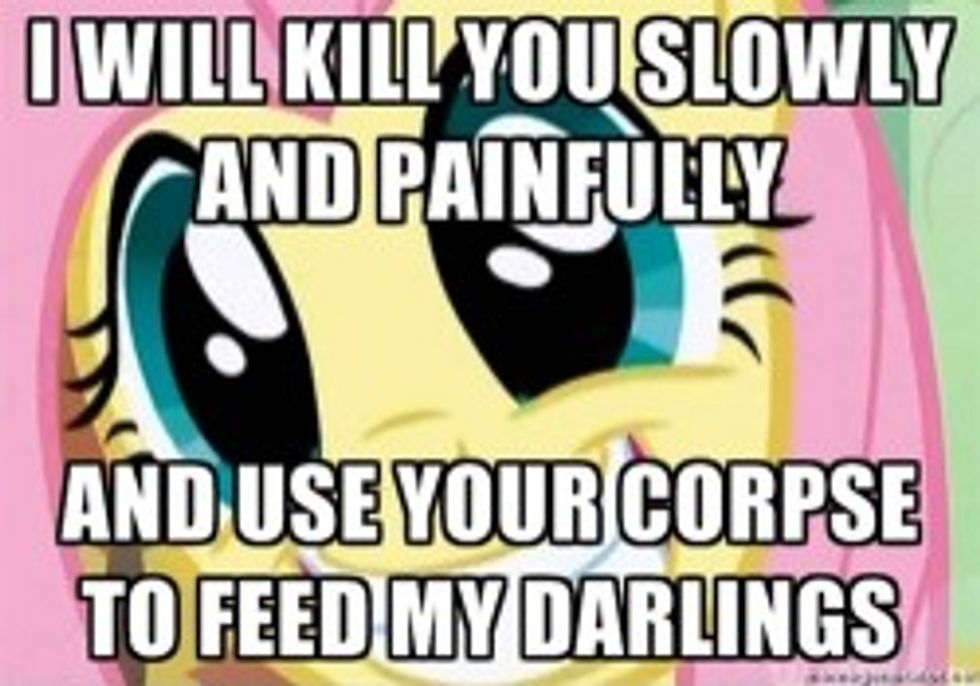 Delusional surfin' fuckstick Rep. Dana Rohrabacher (R - The Taliban), not having access to any actual dead horses or a riding crop, returned yesterday to one of his favorite topics, the still utterly mysterious events of September 11, 2012, in Benghazi, Libya. We presume maybe you've heard something about that? It seems that Rep. Rohrabacher (We will just call him RepRohr, and imagine his name being said by George Jetson's dog Astro) has a new theory about what happened: Barack Obama gave some thought to sending a rescue mission, but decided to sit back and let Ambassador Chris Stevens die because he is both weaker and more Machiavellian than Jimmy Carter. Makes sense to us, dood.

The O.C. Weekly's R. Scott Moxley has the skinny on RepRohr's tactical brilliance:

In other words, according to Rohrabacher's mental machinations, Obama knowingly allowed Stevens to be murdered so that he could win re-election.

This is a perfectly compelling analysis of Obama's otherwise-inexplicable refusal to launch a rescue mission in the middle of a complete military and intelligence clusterfuck: He knew exactly what was happening and decided to let an ambassador die because he did not want to risk a rescue. Oh, wait, there may be just one teensy problem with that scenario: We've known since October that the Pentagon never even considered a rescue mission in Benghazi, because despite what chickenhawks like RepRohr might believe, the CIA never asked for help, and the military tries not to launch massive rescue operations when there's insufficient intelligence. As Secretary of Defense Leon Panetta said in October,

“There’s a lot of Monday-morning quarterbacking going on here,” Mr. Panetta told reporters at the Pentagon, adding that “the basic principle is that you don’t deploy forces into harm’s way without knowing what’s going on, without having some real-time information about what’s taking place.”

As a result, Mr. Panetta said, he and two top commanders “felt very strongly that we could not put forces at risk in that situation.” The commanders are Gen. Martin E. Dempsey, the chairman of the Joint Chiefs of Staff, and Gen. Carter F. Ham of Africa Command, which oversees American military operations in Africa, including Libya.

Absolutely no new information has surfaced since then to suggest that rescue was a realistic option, but this doesn't make Barack Obama any less of a murderer for not throwing more troops into an uncertain situation that they probably could not have helped with, because rescues always go so well on G.I. Joe, and never result in a Blackhawk helicopter being shot down by an RPG.

So yes, Rep. Rohrabacher, keep calling the President a failure for failing to do an impossible thing that no one in the military ever said was a viable option. Because you look so very tough saying it.