Rep. Joe Walsh Just Doesn't Get Why Everyone Slammed Todd Akin Like That 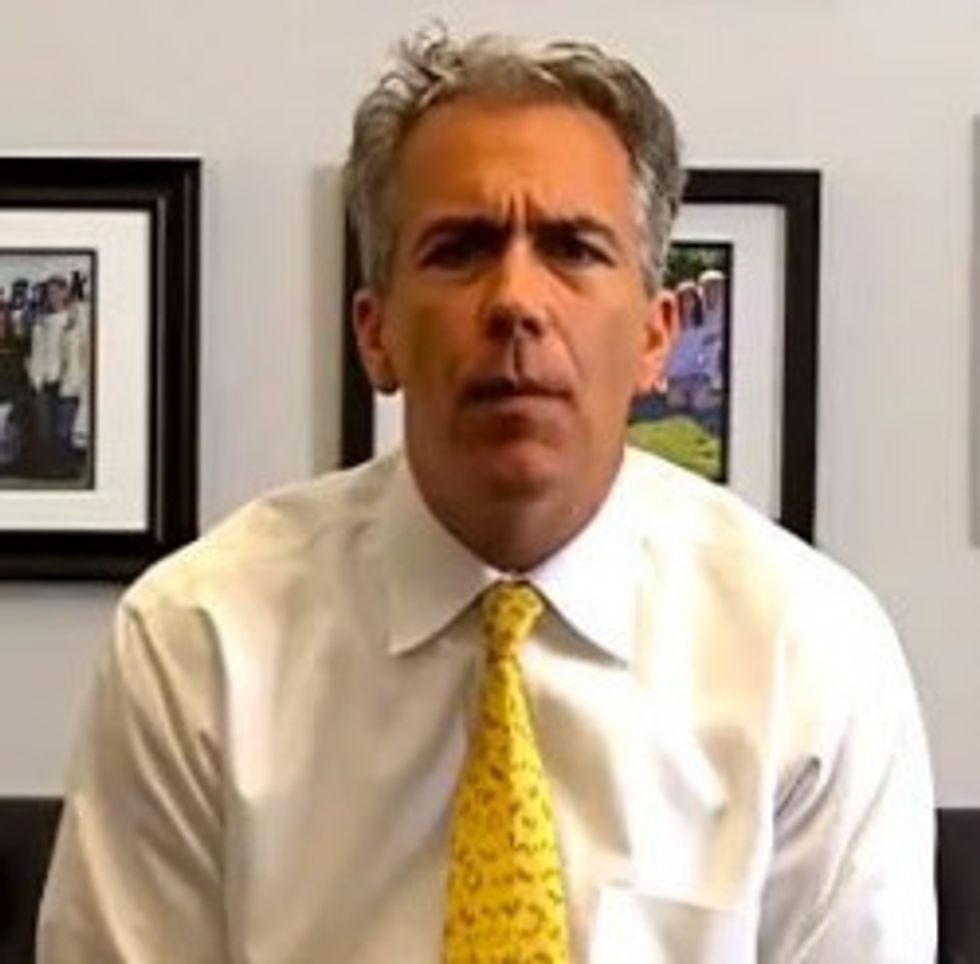 Now that Missouri's finest reproductive sorcerer Rep. Todd Akin is "in it," by which we mean his Senate race, so as "to win it," we should expect to see many on the right to start saying,oh well, maybe we were too hard on the ol' galoot after all. It was just one sentence, right? These things happen. And Illinois father of the millennium Rep. Joe Walsh is out early to shield his colleague from those who would have his head. "What he said was offensive, insulting and wrong, but I’m bothered by this rush to pile on," Walsh told a group of Young Republicans yesterday. "And I’m bothered by the silence of members of our own party to stand up for him."

We find ourselves in rare agreement with Congressman Walsh. Since when is there a "rush to pile on" to a fellow god-fearing Republican politician who expresses a terribly offensive and stupid comment about rape? Where was the rush to his defense? Look, scientists say one thing, but then religious-organization-affiliated fake scientist people say this other thing. Can't we teach both in our schools? And as a side point, who stripped alchemy from the curriculum?

Of course the party would have rushed to Akin's defense had there not been a 24-hour window available in which he could have dropped out and been replaced with a more solid candidate in a must-win race for control of the Senate. But now that's over. Cheer up, Joe Walsh! The cavalry will come, soon enough.