Rep. John Fleming: Couple Kicked Out Not For Being Muslim But For Messing Up Bathroom, Having Ties To Terrorists 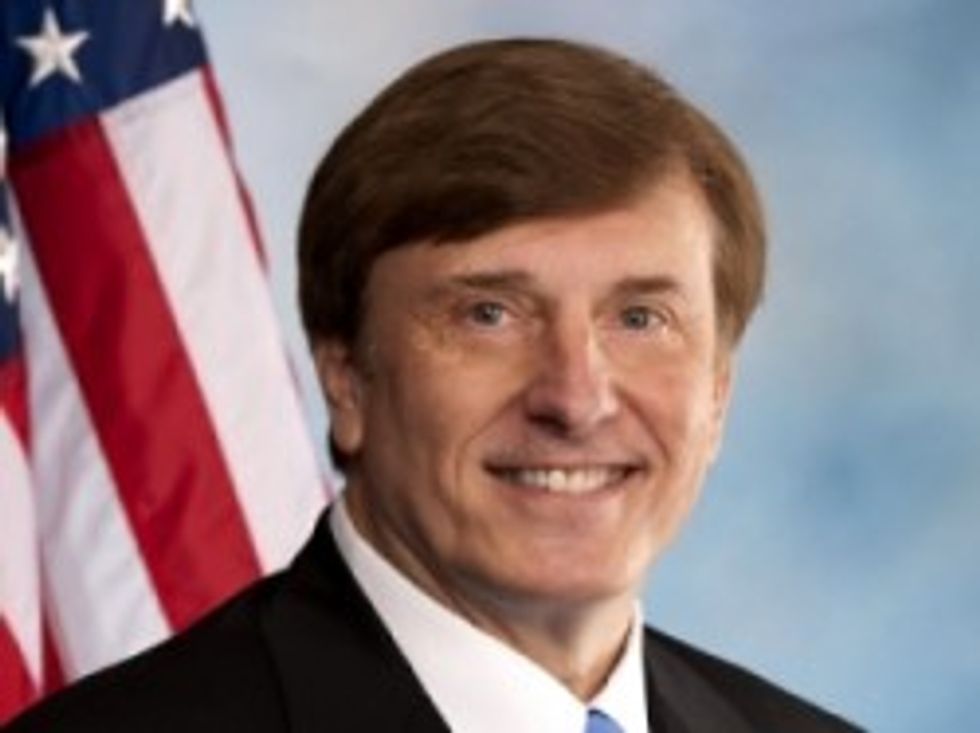 It is really unfair to just take the Muslimy couple's word for it that Mr. Mohammad Husain and his wife, Talat, were kicked out of a Subway franchise owned by Rep. John Fleming just for being scary Muslims. Why would you take the word of some strangers over the word of a man waving around a video of the encounter that he won't let you see?

The congressman, who owns dozens of Subways in the state, said Mohammad Husain’s allegation that an employee asked about his religion was untrue and a security video proves it.

“She never asked if he was Muslim. That’s simply not true, and the audio and video supports it,” Fleming told the paper. “It really seems to me he was trying to provoke a reaction and only asked to eat after he’d provoked a reaction.”

Great, can we see the video please, Honorable Mr. Fleming? That would just make this whole thing very easy to settle.

Fleming said there was no current plan to release the security video because it could give the Husains extra information if they choose to sue.

He also suggested the Husains could have “political reasons” for their actions and said the Council on American-Islamic Relations, which publicized the couple’s complaints, had “nefarious connections” and ties to Hamas.

We'll just leave that there then.