abortionincestiowapregnancypt when a man and an underaged girl love each other very much ...statutory rapesteve kingtop

Rep. Steve King: I Have Never Heard Of Teenagers Getting Pregnant Except The Ones I Described 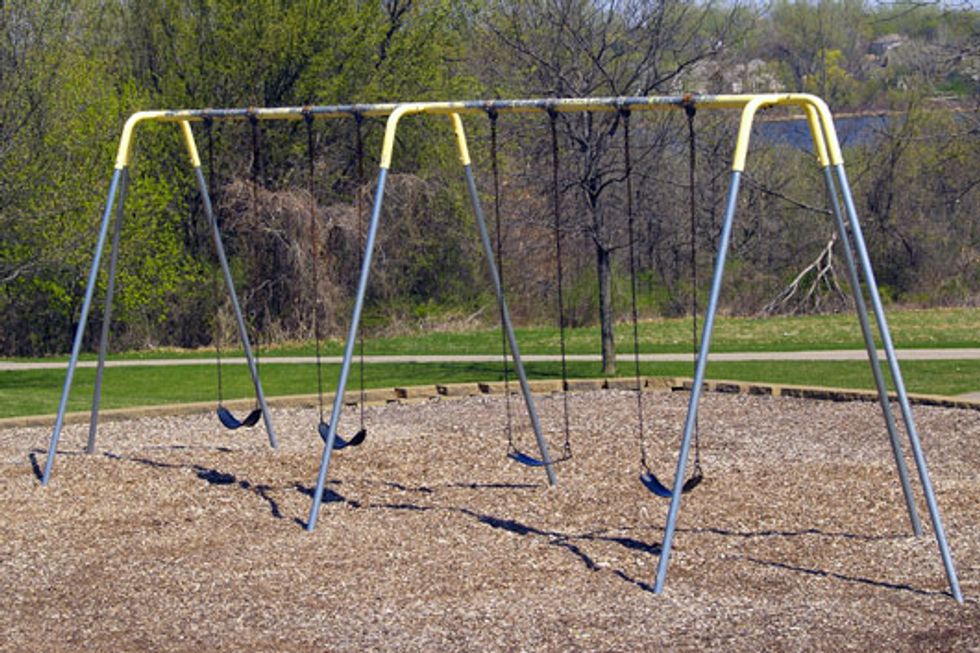 Rep. Steve King (R-IA) has defended Missouri Senate candidate (for now) Todd Akin by going a step further and claiming that a ladycannot get pregnant from statutory rape or incest either!

King supports the "No Taxpayer Funding for Abortion Act." It would ban Federal funding of abortions except in cases of forcible rape. Right now, Medicaid also covers abortions for victims of statutory rape or incest - for example, a 12 year old who gets pregnant.

Congressman King says he's not aware of any young victims like that.

"Well I just haven't heard of that being a circumstance that's been brought to me in any personal way, and I'd be open to discussion about that subject matter," he said.

That is strange, because he was super sure about how terrible it was that liberals wanted forced abortions for thirteen year olds THREE WEEKS AGO.

Here is what Steve King, who serves in Congress, said then, vis a vis dogfighting, which Steve King loves so much he would marry it if it weren't for Rick Santorum:

In explaining himself, King argues that animals have more rights than fetuses, and suggests that

liberals have so devalued life, that a man can rape a young girl, kidnap her, force her to undergo an abortion across state lines, and then “drop her off at the swingset….and that’s not against the law in the United States of America.”

(It has of course already been suggested that if those things are not against the law in the United States of America, perhaps Steve King could spend some time trying to craft some bills to make them so!)

At this point, the arch-conservative belief that nobody ever has to deal with pregnancies in situations that make conservatives uncomfortable isn't a simple matter of believe cute things you get in e-mail forwards. It is vagina denialism. IT IS VAGINALISM.

This is dangerous to women not because crazy dudes are saying weird things that make ladies feel bad. This is dangerous because fucking idiots who didn't understand sex ed are possibly going to be making laws and regulations that will govern the lives and health of half of America for decades to come. AND THEY DON'T UNDERSTAND SPERM AND EGGS AND JESUS H. LOVING MERCIFUL CHRIST I AM GOING TO JUST PUNCH THINGS NOW.