Rep. Steve King: If Gays Would Just Stay In The Closet, Nobody Could Discriminate Against Them 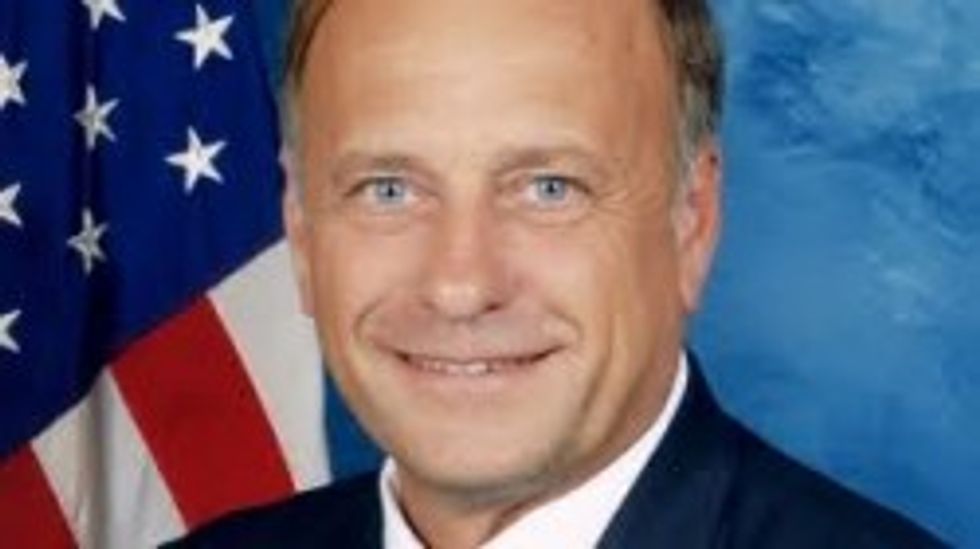 Well, staying in the closet isone way to end discrimination against gays in the workplace, Rep. Steve King, R-Iowa. But it might get a little weird when people keep bringing their 30-year "roommates" to the company picnic. ThinkProgress spoke to everyone's favorite crusty bigot, and this is the Inarguably True Thing he told them.

KEYES: I guess if it became public knowledge that an employee were lesbian or gay.

KING: You have private sector businesses here and they need to have freedom to operate. In the first place, I would think that unless someone makes their sexuality public, it’s not anybody’s business, so neither is it our business to tell an employer who to hire. He won’t know who to discriminate against in the first place.