Rep. Steve King Loves Americans From All Planets Except The Messican Ones 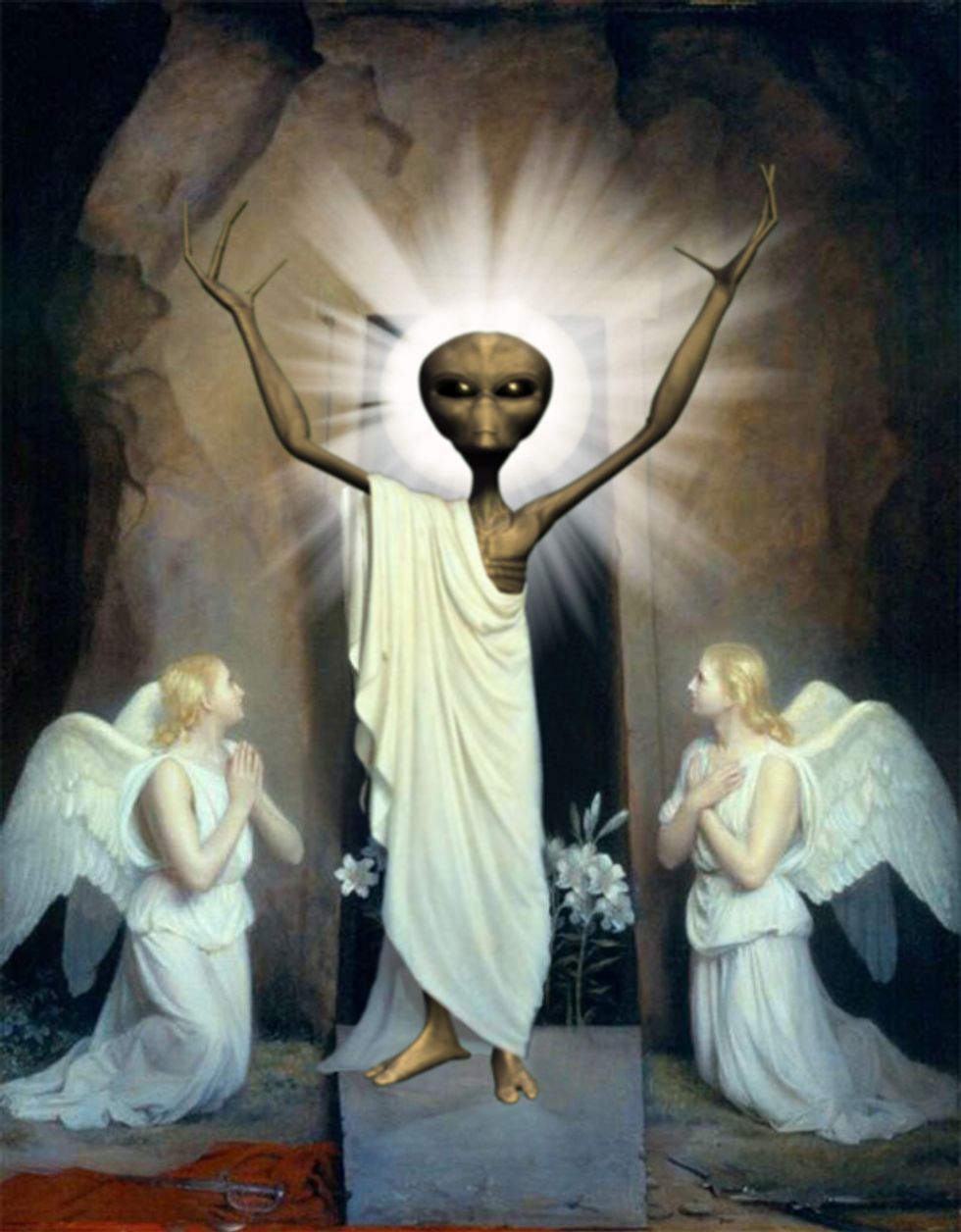 Oh, Rep. Steve King's Iowa Cow-Tippers For Freedom convention has been going so well! The space between Donald Trump's hair and his flag pin told the audience that he woulda beat that Barack Obama in 2012, and how he will beat everyone in 2016 because he's got that year free on his schedule, and they clapped because they are stupid.

Sarah Palin defended herself after posing for a picture with two guys and a sign that said "Fuc_ You Michael Moore," which looked like the geniuses who made it were in the middle of a game of Wingnut Hangman and forgot to finish the game because somebody opened a can of cheese puffs in the kitchen. The audience clapped because they are stupid and also because they're pretty sure they know which letter is missing, which means they didn't miss out on Wheel Of Fortune time today after all! Oh, and Carly Fiorina said something about blah blah boring, she's a failure, even when she's sleeping.

Well, finally the man of the hour at Steve King's Trans Fat Confab, Steve King, took the podium, and oh, what cheer spreadeth HE to the human combo meals in attendance, when he accidentally said a blooper about how Americans are a melting pot of people from ALL PLANETS! Oh, they laughed and they laughed and they laughed some more, and then King corrected himself to say, no I was just joshing, Americans come from all CONTINENTS, and also it is the Messican DREAMer people protesting outside who are from another planet. He did not specify which one, but it is probably some illegal burrito planet he never wants to visit. Get it? They are like "aliens." Steve King sees what Steve King did there, Steve King.

Then Steve King said some stuff about how all the old-timey immigrants were better because they came here for the American Dream and assimilated and stuff, and how they had the PILLARS of American Exceptionalism ("pillars" is only a Muslin word when Obama says it in the State Of The Union), and now it's all ruint, due to Barack Obama killed it, with his Messican "DREAMers," who committed the unpardonable crime of being children brought here illegally by their parents. Maybe if they had listened to a few more speeches about American Exceptionalism as rendered by Republicans, they would've disobeyed their parents and said, "nope, that country is just TOO EXCEPTIONAL for people like me, I will stay here and die without parents or food, like American Jesus intended."

This is, of course, tame for Steve King, who, as Right Wing Watch points out, has "previously compared immigrants to dogs and suggested that the majority of DREAMers are drug smugglers with 'calves the size of cantaloupes.'" At least this time, they got to be from outer space.

After everybody stopped laughing at the funny blooper, the buffet tables at the back all ran out of Easy Cheese at the same time and everybody went home, the end.