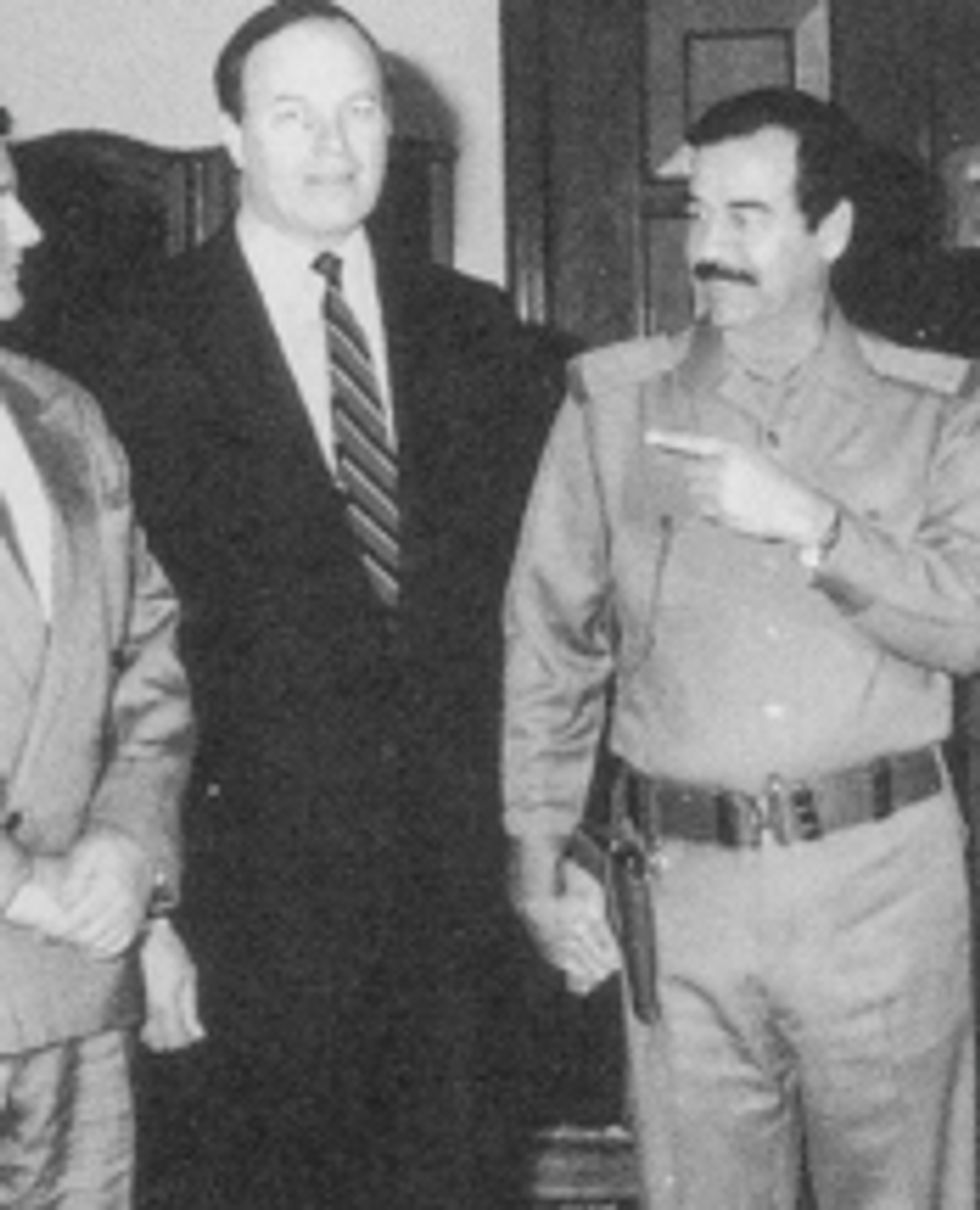 Put away ye cots and pissin' jugs, for there does not appear to be much of a filibuster happening tonight, during Leno. "Big Swingin' Dick" Shelby has sadly informed the world that his bipartisan talks with Chris Dodd are dead for now, and both he and Mitch McConnell seem willing to let this thing get a debate on the Senate floor, where they hope socialist things such as "derivatives regulation" and "consumer protection" may still be eliminated.

Shelby has released a statement saying that he won't vote for no con-sarn cloture on this thing, but if some other slobs want to, go on ahead:

“Although I am disappointed that we have been unable to reach an agreement on across-the-board improvements to this legislation, I appreciate Chairman Dodd’s assurance that my concerns relating to ending bailouts will be included in his bill. I take him at his word. While these changes are significant and meaningful, they are not sufficient to garner my support for moving this bill to the Senate floor. Now that my negotiations with Chairman Dodd have reached an impasse, I thank my Republican colleagues for their support and defer to their individual judgments on whether the Senate begins a floor debate on this bill.”

In other words: "Okay, Voinovich, Collins, Snowe, and everyone else who might be itchin' to allow debate on this measure, fuck off and vote however, jesus..."

McConnell added in a statement of his own:

Now that those bipartisan negotiations have ended, it is my hope that the majority's avowed interest in improving this legislation on the Senate floor is genuine and the partisan gamesmanship is over.

Mitch McConnell is such a pussy.

Just remember: you pay for the Senate. Your Ameros fund this elaborate process of voting 700 billion times to deliver a slap-on-the-wrist to Wall Street. You cannot have these Ameros back, ever. (Sucker.)