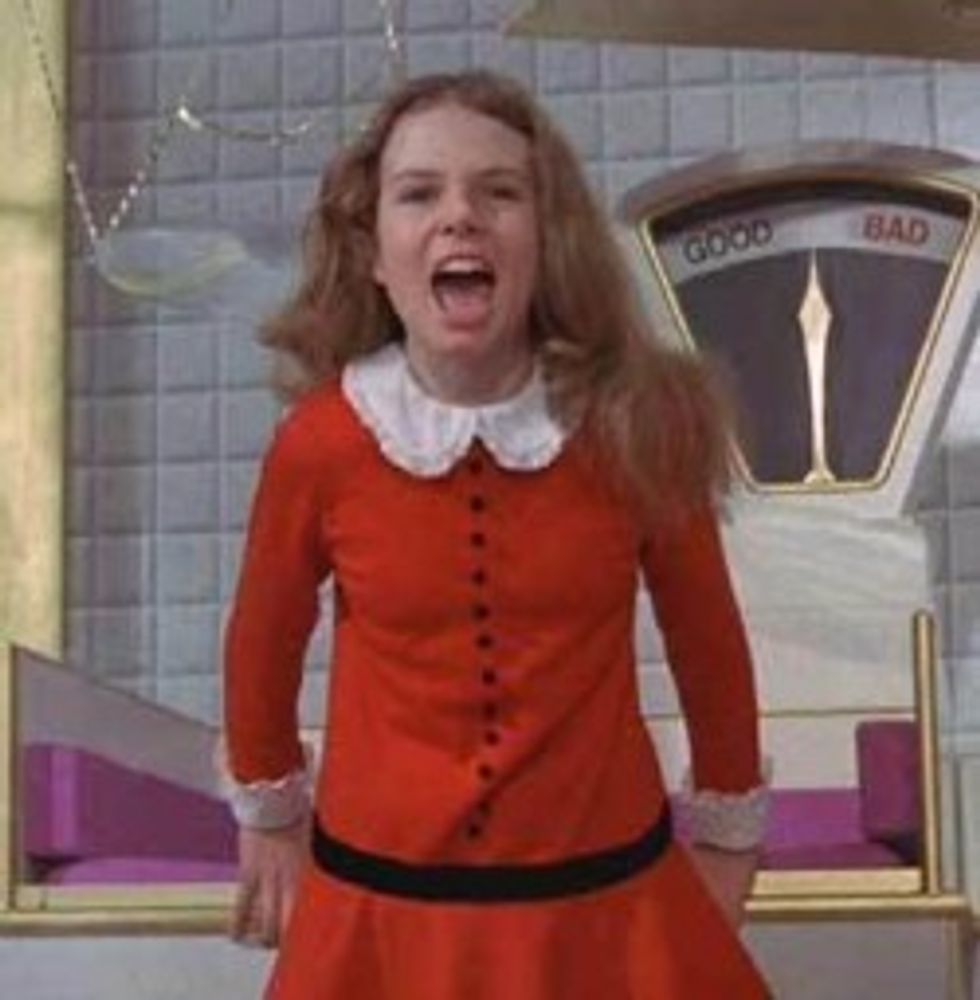 Republican Rep. Jason Chaffetz issooooooo sick of waiting to impeach President Obama for being black, oops, we mean BENGHAZI!!!!!1! He's already taken the trip to Libya (hey, he actually knows where Benghazi is, unlike the 39 percent of voters who think it's the MOST SCANDALOUS SCANDAL EVER but can't find it on a map). And he's talked to some of his other Republican friends in the House, and they want to impeach that mean ol' president too. But damnit, Daddy Boehner won't let them -- yet -- and that is sooooooo not fair! Chaffetz wants his impeachment NOW!!!! [stamps feet, pouts] because something something the White House Obama furious spittle stuff!

“They purposefully and willfully misled the American people, and that’s unacceptable,” Chaffetz tells me. “It’s part of a pattern of deception.”

Behind the scenes, he says, House Republicans are frustrated by the White House’s evasiveness, and the calls for impeachment will likely increase.

And and and ... they're out to get him too! At least according to the little voices in his head:

He worries that allies of Obama and former secretary of state Hillary Clinton have inappropriately pressured his sources — and restricted his access. [...]

“The State Department had people watching my every move,” he recalls. “But even as they watched me like a hawk, I was able to see how ill-prepared the embassy was for an attack. There were walls that weren’t very tall, and trees that could be climbed. One of the walls was so low that some people were able to prop up a ladder to dump trash on our embassy’s grounds. I asked one of my guides why that was allowed, and he shook his head and said, ‘Well, I guess we just didn’t want to offend the neighbors.’”

“Now, the speaker has more patience than I do,” Chaffetz says. “He has told me to be patient, that the truth will eventually surface. But I’m not a patient person, and if this administration makes us do this the hard way, that’s what we’ll do.”

Chaffetz seems a little single-minded, especially when there are so many other scandals to investiate, but that's okay, his Republican friends can look into IRSgate and APgate and Obama-probably-caused-that-tornado-too-while-we're-at-itgate. Chaffetz is "going to spend months finding out the truth, and do whatever it takes" to prove Obama needs to be impeached for Benghazi no matter what. For America 'n stuff.