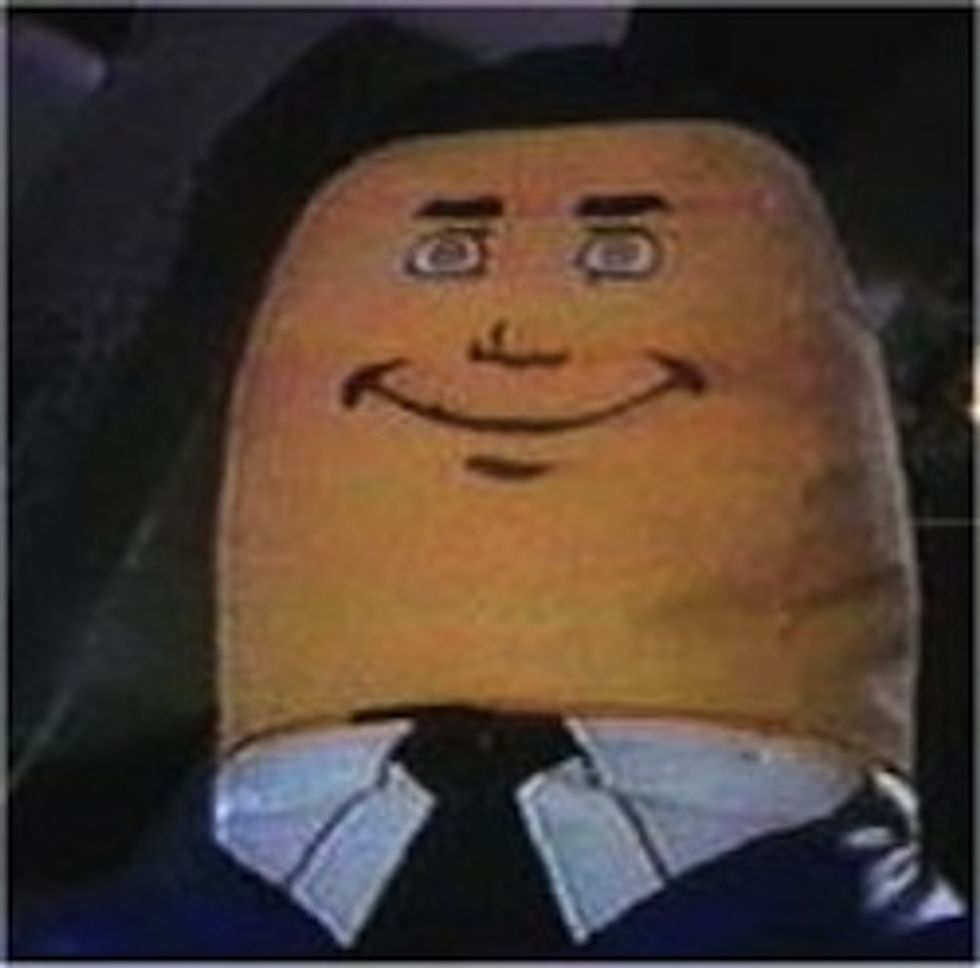 Don't you just hate when The Gays try to use health care like they're some kind of people who need health care? Michigan's former state Rep. Dave Agema sure does. Who is this blowhole? Oh, just a derpsman for the Republican National Committee and also a former pilot, which makes him an automatic The Gays expert somehow because ofStuff He Saw when he was piloting or something, we don't know how exactly but shut up, that's not the point, he just knows, okay? Damn those sneaky gays, with their wanting gay wedding cakes (or, as some of us call them, wedding cakes) and their gay marriage (i.e., marriage) and gay health care (aka health care).

“Folks, they (gay people) want free medical because they’re dying (when they’re) between 30 and 44 years old,” he said. “To me, it’s a moral issue. It’s a Biblical issue. Traditional marriage is where it should be and it’s in our platform. Those in our party who oppose traditional marriage are wrong.”

“I stand for traditional marriage, no homosexual ones,” he told the group. “The family unit is the basic unit in society. When you tear the family apart, you tear the country apart.”

Yeah, it's a real undermining of the sanctity of profiting off the sick and dying when gays can just go around wanting free medical care. You know who else does that? Oh, everyone, even the non-gay everyones. But, see, it is against the Bible and traditional marriage when the gays want health care because Jesus said ... oh, nuts, there we go again, not finding the part of the Bible where Jesus said do not give health care to the gays because they are gay, ew gross, icky.

Agema claims that when he was flying them big ol' airplanes for American Airlines, he witnessed with his very own eyes those sneaky health care-wanting gay homosexuals pretending to be same-sex relationshipped with other men what had the AIDS just so those guys could swindle health care out of poor, suckered American Airlines. And that is wrong, says Agema, and actually he is right! It is wrong that anyone would have to pretend anything just to get their hands on some sweet, sweet health care because Jesus, we are USA! USA! No. 1! and it is a bad thing -- some might even call it immoral -- that someone who needs health care can't just, like, you know, get it. And thanks to Obamacare, more people can actually get health care now, even if they are The Gay and have immoral diseases that insurance companies used to be all, "Nah, not gonna cover that shit, what do we look like, a health insurance company?" because socialism, hooray!

But we are guessing that's not what Agema meant.