Republican Senate Candidate Lady Will Just Stalk You Until You Vote For Her, Probably 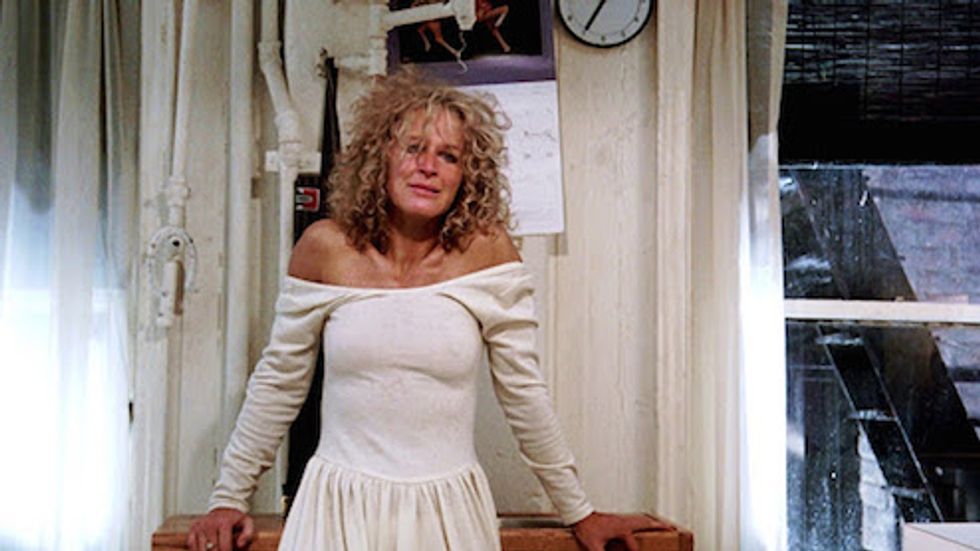 A few Tuesdays ago, a super-cool lady named Dr. Monica Wehby won the Republican nomination for Senate in Oregon and is up against an incumbent Dem, Senator Jeff Merkley. You'd think she would have been a less-than-ideal choice, given that she's facing allegations of stalking an ex-boyfriend and harassing an ex-husband. Haha who are we kidding. Like those things matter to the GOP. In fact, Wehby is doubling down on the whole thing and explaining that her stalking and harassing show a strength of character and oh dear god we love this woman so much already because we are gonna write about her forfuckingever.

Republican Senate candidate Dr. Monica Wehby, who's challenging Sen. Jeff Merkley (D-OR), explained that police reports detailing accusations of showing up at one ex's house multiple times uninvited and striking another with a pad of paper shows her "very strong conviction" and that she's "a very committed, determined person."

"I think that the thing to learn from that is that I am a person who will stand up for what I believe in," Wehby said Monday in response to the police reports according to The Associated Press. "I'm a person who doesn't easily back down. I will fight for Oregonians with very strong conviction. I'm a very committed, determined person."

You know, we actually can't dispute that it shows a certain level of dedication to stalk your ex, but basically saying you'll boil a bunny when you don't get your way isn't a selling point to rational people, but then we remember that the GOP do not fall under the definition of "rational people" no matter how far we stretch it. Also, you should really stop hassling her, man, because everybody makes mistakes, and it is what makes us all great and glorious and beautiful and flawed humans.

"Nobody is perfect. Nobody wants to have every single aspect of their life scrutinized," Wehby said. "But you know, I kind of like people who aren't perfect; they're easier for me to relate to."

We can't wait to see what sorts of staffers she hires.