Republicans Will Just Attach Some 'Die, ACORN' Amendment To Every Bill From Now On 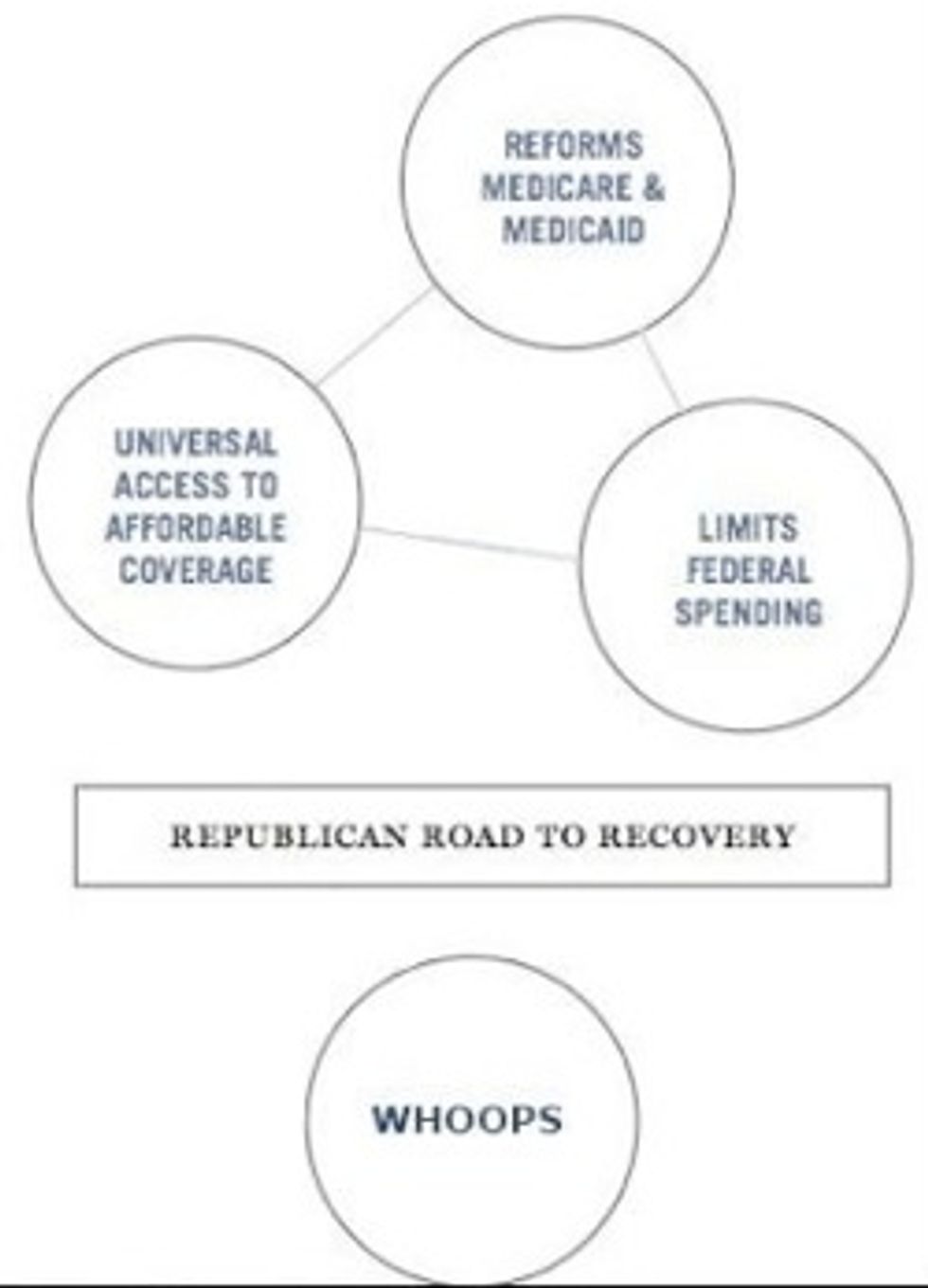 Now that the New American Economy's only path to profitability hinges on major corporations slashing as many salaries as possible, it would be nice of the government to extend unemployment benefits a little longer for starving permanently unemployed people who will probably die soon. (7,000 new ones a day!) A few Dems introduced a simple bill to do just that a few weeks ago. It hasn't passed, though, because the Republicans attached numerous, unrelated amendments that more or less heckle ACORN and Mexicans for existing in White America.

Jon Kyl doesn't understand -- well, he does, but pretends he doesn't -- that unemployment benefits for every human do not all start on one day and end on another. Not everyone lost his or her job on the exact same day. Too bad, because that would do much to simplify things!

Moments ago, Sen. Jon Kyl (R-Ariz.) took to the chamber floor with a strange claim about the urgency surrounding legislation to extend unemployment insurance.

“The benefits haven’t run out yet,” Kyl said. “We’re going to pass this before the benefits run out.”

It’s tough to decipher exactly what he means. Roughly 400,000 folks exhausted their federal unemployment benefits in September, with another 200,000 projected to do the same by the end of October, according to a recent study by the National Employment Law Project, an advocacy group. By the end of the year, NELP estimates that 1.3 million Americans will have exhausted their benefits unless Congress steps in with an extension. Each day the Senate dallies, another 7,000 people go off the rolls.

The Republican amendments include at least two provisions related to ACORN; one related to the E-Verify program; one to pay for the UI benefits with unspent stimulus money; and one providing tax relief.

Hooray for the existence of "easy rules to circumvent some random racist amendments" in the Senate! Hey, unemployed welfare losers: just eat your own poops for a few weeks, there are IMPORTANT CONSTITUTIONAL ISSUES about like ACORN to work out here. There is no margin for error.

Also, nice work with the enabling, Democrats. Remember last month or whenever, when the vast majority of you immediately caved to conservative demands to strip ACORN of funding after some wacky racist Andrew Breitbart video showed up on YouTube? Did you think that would somehow not encourage the GOP to be even more annoying about ACORN, seeing that it worked at first?

Kyl in No Hurry to Extend Unemployment Benefits [Wash. Independent]