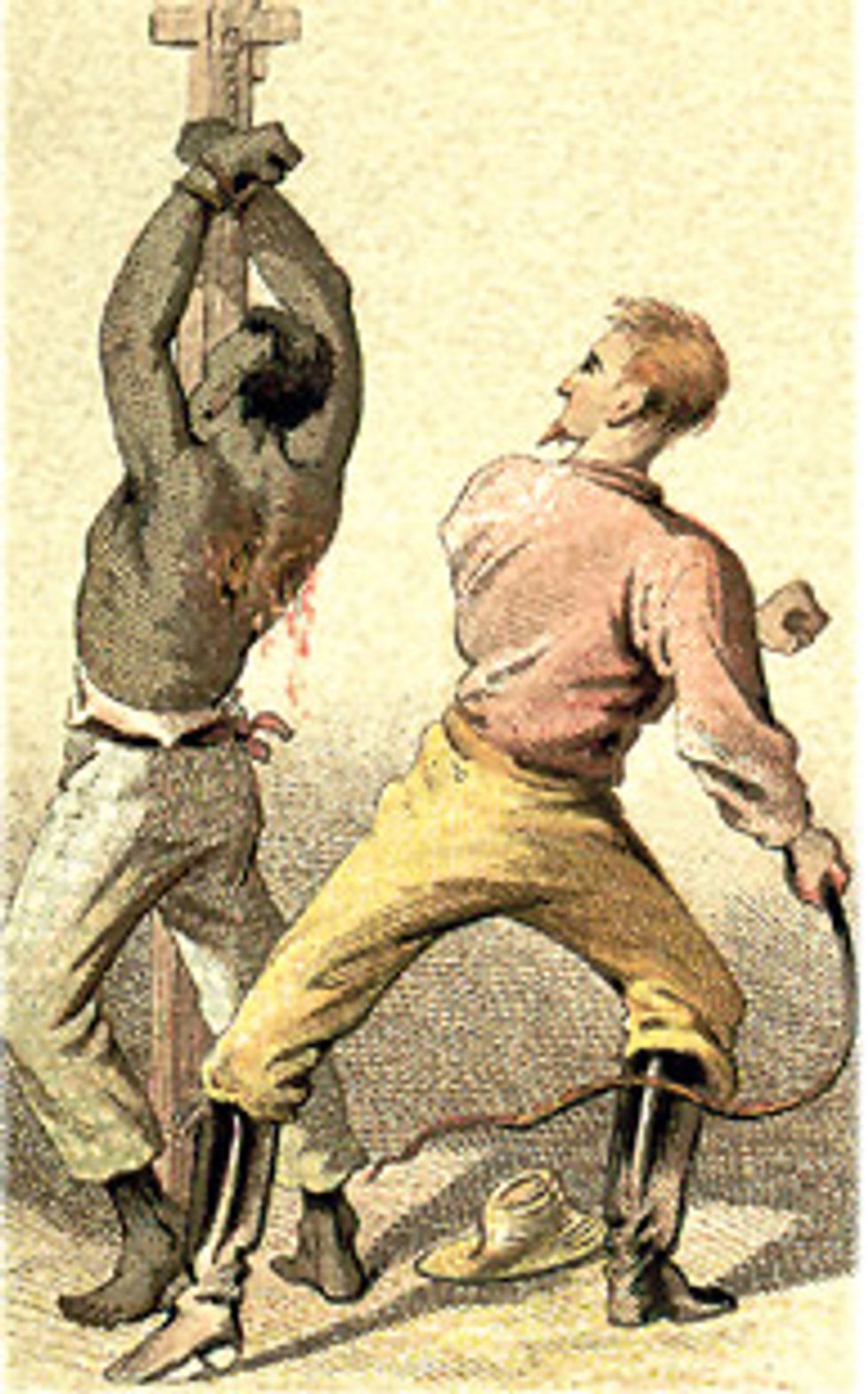 Supreme Court nominee Elena Kagan has noted that famous historical Supreme Court Justice Thurgood Marshall correctly wrote that the Original Constitution expressly denied the "individual freedoms and human rights" of slaves and women, and that it took -- as Marshall wrote -- "several amendments, a civil war, and momentous social transformation to attain the system of constitutional government." The Republican National Committee's official Jar Jar Binks, non-stop comic sensation and actual black person Michael Steele,attacked this radical stance because come on, everybody knows the *real* Constitution didn't let blacks vote for a reason: Black people are supposed to be slaves, and they count as 3/5ths of a human strictly for the purposes of allocating congressional districts. But now the RNC has "clarified" its position on slavery.

Here's what some RNC troll wrote on the Republicans' official website, just to make sure everybody understands the underlying issue:

Elena Kagan’s endorsement of this empathy standard has been rejected by the American people.

Uhh, sure, rejected by the Confederacy and its slaveholders, at the very least. Care to try one more time, RNC troll Doug Heye?

The majority of Americans want a justice who understands that the Founders intended the Court to serve as a neutral arbiter of disputes. The question for Kagan is whether she believes in a ‘modern Constitution’ shaped by activist judges pursuing personal political agendas or whether she believes in basing judicial decisions based on the Constitution and the rule of law. That was the point Chairman Steele raised and that is the issue Kagan must address in this confirmation process.

EXACTLY. Answer now, Elena Kagan: Do you actually stand by the False Constitution as it stands today, with its "empathy" for slaves and votes for "women," or are you prepared to sack up and support the TRUE Constitution as our Founders intended, before they went back home to their plantations to fuck their slaves? [RNC]