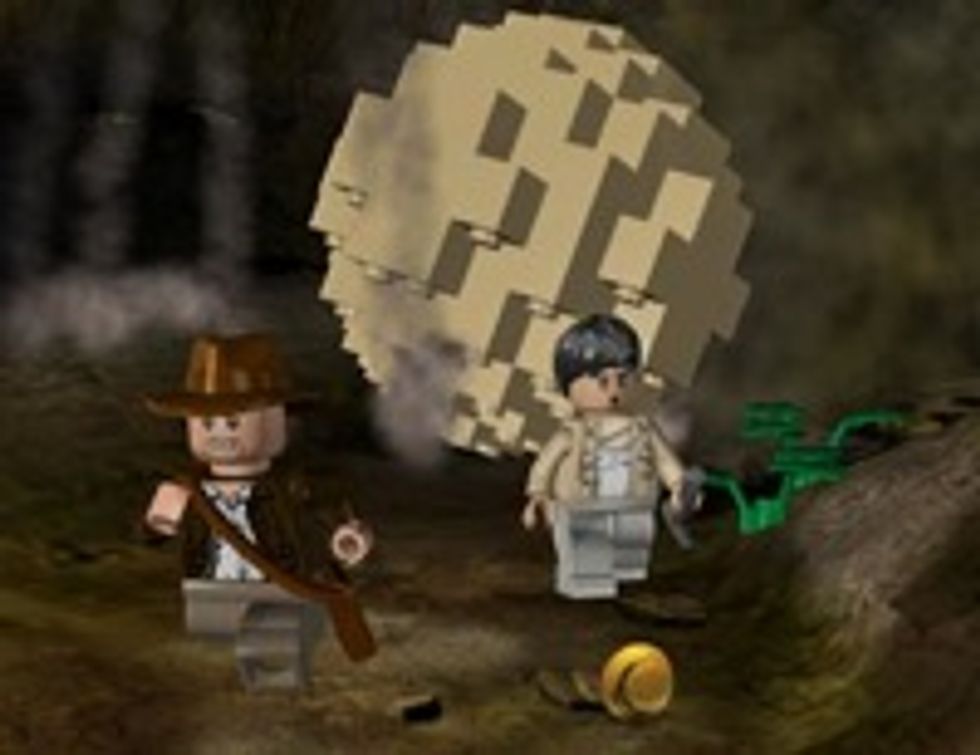 ThisDraper cat is our new journalistic hero. While we were all sitting around in late August typing out "Oh who is Barack Obama going to pick for his Veep, and how does one assemble this complicated Ikea cabinet" on our elitist Macs he was in SOMALIA, trying not to get KIDNAPPED. He is basically your modern-day Indiana Jones, studied in the obscure traditions and quaintly superstitious folkways of an ancient band of bullet-headed goons and moose hunters called "Republicans." Let's learn how he infiltrated their tribe and got them to reveal all their embarrassing secrets!

Apparently it was by cultivating sources or something?

It helped that I had contacts in the McCain campaign from the previous GQ stories I had done and I had a lot of contacts in Bush world. A lot of those people had gone to work for John McCain. That led to their belief that they’d get fair-handed treatment from me. And we’re talking about The New York Times, with whom they have an adversarial relationship.…I think their calculation was, if they’re ever going to get a fair shake from The New York Times, it’s going to be with Draper.

In being there, you can develop relationships with people on the campaign. You can’t do that by sitting on your butt at home watching YouTube. If you’re out there watching them do their thing, then go out in the evening and have a beer with them and talk to them about what’s just transpired, then you set yourself up for what could be a series of interesting interviews.…[And] that sort of proximity isn’t earned overnight. I didn’t contact the McCain campaign and say, “I’m going to do this story and I demand intimate access.” You have to earn your trust with these people. And I did, over a lengthy period of time.

Wow, this actually sounds like an interesting job to have -- getting politicos liquored up until they start blabbing about how they don't know why their candidate should be president -- except for the part where you have to wear clean socks occasionally, brush your teeth, talk to live humans...Anyway, hats off to this fellow, and be sure to check out the post where he calls Dana Milbank an asshole.