Romney Campaign: The Entire Rest Of The World Is A ‘Shiny Object’ 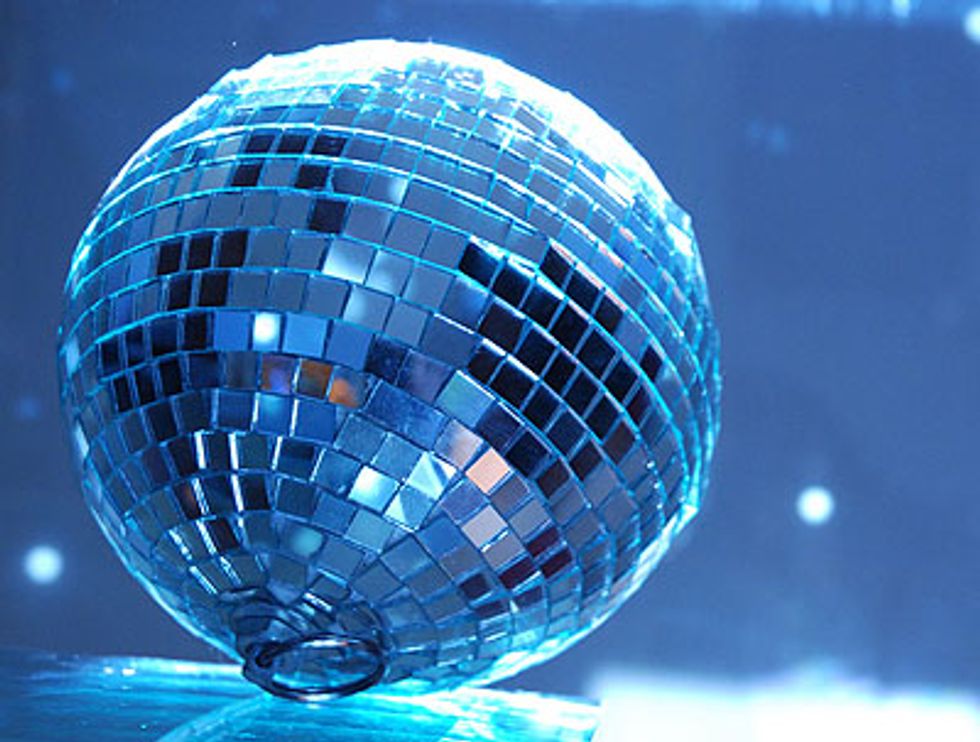 For the first time since FDR used his polio-ridden legs to kick the Germans and Japanese in their fascist asses (the Italians, too, but nobody really cares about them when we talk World War II), Democrats have an advantage on foreign policy. This is problematic for the Romney campaign, because a Democrat is in office, and they are Republicans, and they would like to not talk about foreign policy at all.

How better to deal with this issue of two wars, various bombings, global economic uncertainty and all the rest than to just dismiss it out of hand? (Protip: there is no better way, try it the next time you cheat on your spouse. Totes effective.)

"It doesn't surprise me that they're raising foreign policy because it's another distraction from the Administration’s terrible economic record,” [Romney foreign policy advisor Robert] O’Brien told BuzzFeed. “They're going from one shiny object to the next."

Hahahaha, the entire country of Afghanistan is a shiny object! I'm sure that is comforting to all the people who live there and still deal with random roadside bombs. Shiny roadside bombs.

Of course, the Romney campaign cannot leave foreign policy as a stupid thing people talk about to distract from Romney's winning message, no! Romney himself is a foreign policy guru.

And, he cautioned not to underestimate Romney’s foreign policy credentials.

“The Governor is an extraordinarily well-traveled businessman, he lived overseas as a young man, he speaks French, he understands the world and he's written extensively about foreign policy and national security,” he continued. “The idea that he's this naive guy at 65 years old, given his experience heading the Olympic Winter Games and everything else, I just don't think that's going to play."

Mitt Romney speaks French! He lived overseas over four decades ago! He headed a competition of expensive winter sports in a picturesque spot for rich people! (DID YOU KNOW: Mitt Romney did not kill a single foreigner during the 2002 Olympic Games? That is infinitely fewer foreigners than NOBAMA.)

Mitt Romney will be the president the Bush campaign said John Kerry would be. Except better, because he enjoys his cheesesteak with gruyere.