Romney Claims He Created 100,000 Jobs, Forgets To Carry the Negative 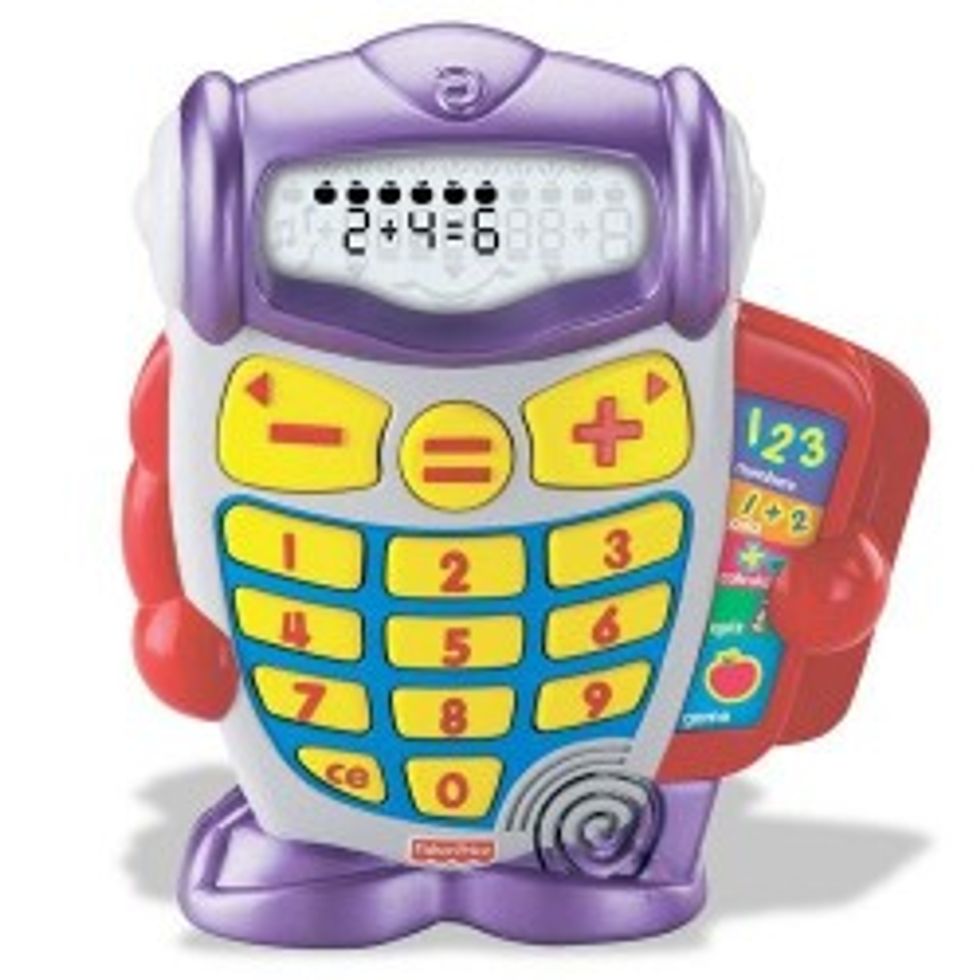 Bad news for Mitt Romney, again, as always: Now that his only real competition is a charm coffin like Rick Santorum, the press has no other choice but to pay attention to Romney's actual, boring campaign. THAT IS SOOOO UNFAIR! Especially because the only way Romney's campaign can back up his job creation record -- Mitt's only possible cudgel against Obama's record -- is by using imaginary numbers gleaned by looking into a hat full of "seer stones."

Building the foundation of one's presidential campaign with a random number generator is usually frowned upon! So who forgot to upload this protocol into the maniacally chipper robot currently d/b/a Mitt Romney? (And was it revenge for Mitt outsourcing his/her programming job? If so, kudos, friend!)

Romney also claims to have created more than 100,000 jobs as a business consultant.

[Romney spokesperson Eric] Fehrnstrom says the 100,000 figure stems from the growth in jobs from three companies that Romney helped to start or grow while at Bain Capital: Staples (a gain of 89,000 jobs), The Sports Authority (15,000 jobs), and Domino’s (7,900 jobs).

This tally obviously does not include job losses from other companies with which Bain Capital was involved — and are based on current employment figures, not the period when Romney worked at Bain. (Indeed, Romney made his comments in response to a former employee of American Pad & Paper Co. who says he lost his job after Bain Capital took it private.)

Let's put on our Professor Math hats for a second, shall we?

Let's elect a businessman in 2012! [WaPo via Think Progress]