Romney: The Things I Say All The Time Are Debunked And Selectively Edited 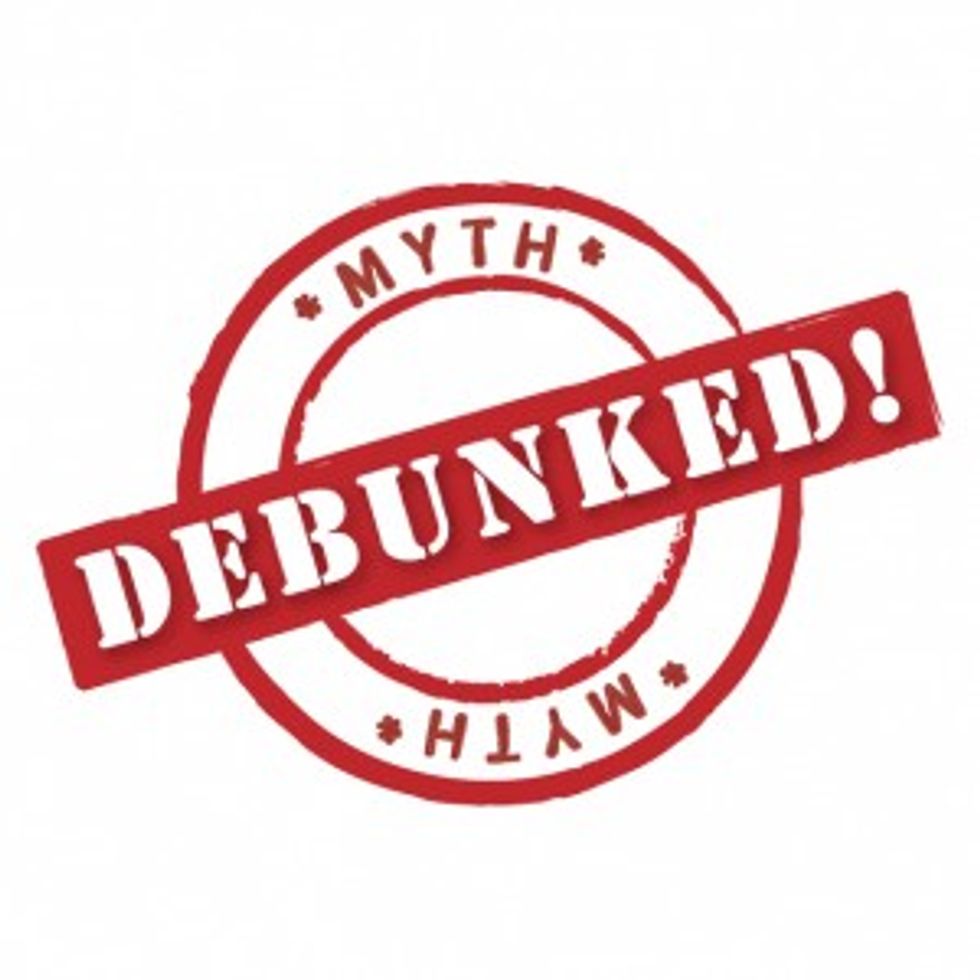 As it turns out, we need not see what was in those missing two minutes of video from Romney Gone Wild: 47% Of His Clothes Off. Willy Mittens is now declaring the video "debunked and selectively edited" for some reason.

Romney campaign is now referring to the fundraiser video as "a debunked and selectively edited video."

Yes! This is a great plan! There is no part of this that won't work except all of it!

Apparently, this Politico post is the reason the video is debunked and selectively edited. You see, Mitt did not say that peace between Israel and Palestine was impossible (yes he did), but he couched it by saying we can make the Palestinians do things if we are just strong and then...yes. That's about it.

We will assume that Romney's inelegance was also debunked, and that he Fred Astaired his way through that shit like a champ. Let us salute him for boldly having both positions necessary to own his statements: that he said them and says them all the time and also didn't say them at all because wow.

WHY IS MOTHER JONES SO FUCKING TERRIBLE JESUS.