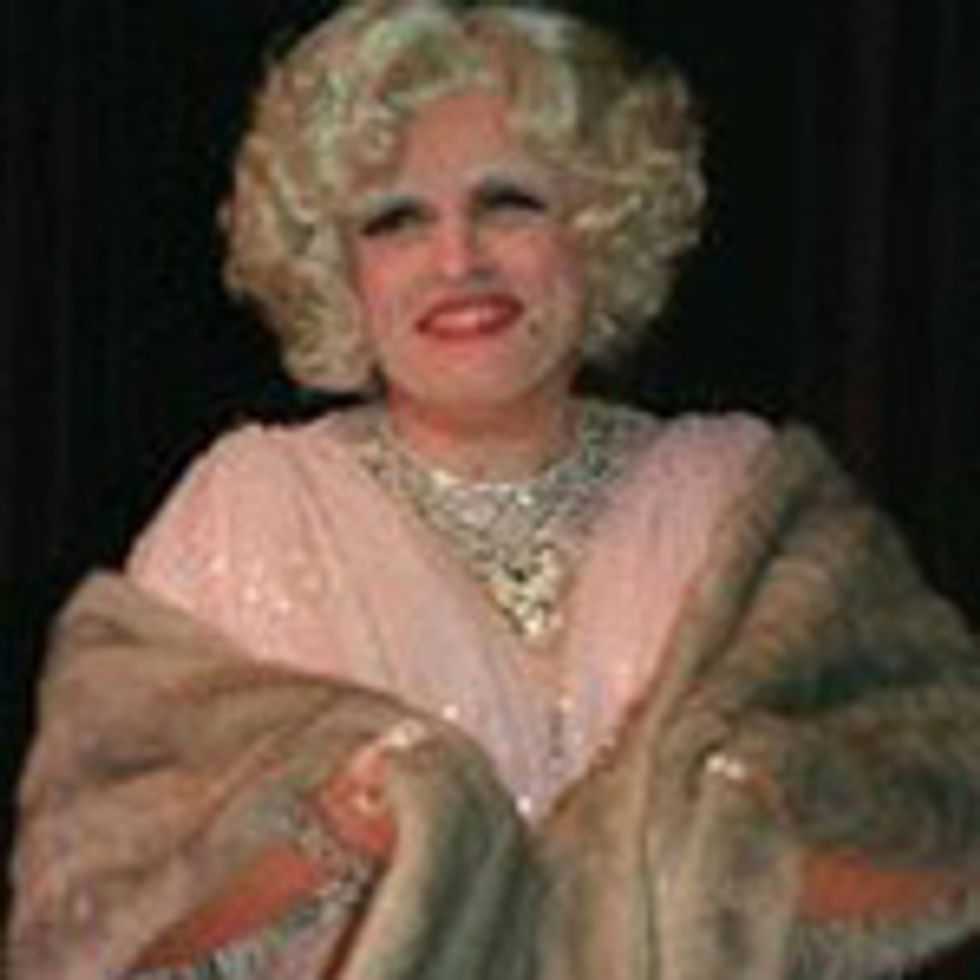 John McCain's best friend Ron Fournier, the Washington editor of the Associated Press, has written a nice news analysis about, what else, Sexism. He notes that McCain strategist Steve Schmidt's dismissal of the "faux media scandal designed to destroy the first female Republican nominee for the vice president of the United States Famous" is only the beginning of a terrible two-month strategy to employ the SEX CARD, because what else is there to play? More hilariously, Fournier quotes famous wartime rat-fisting mayor Rudy Giuliani *calling other people sexist.* You know, Rudy! The one who dumped his second wife in a teevee news conference, because what the fuck. [AP]