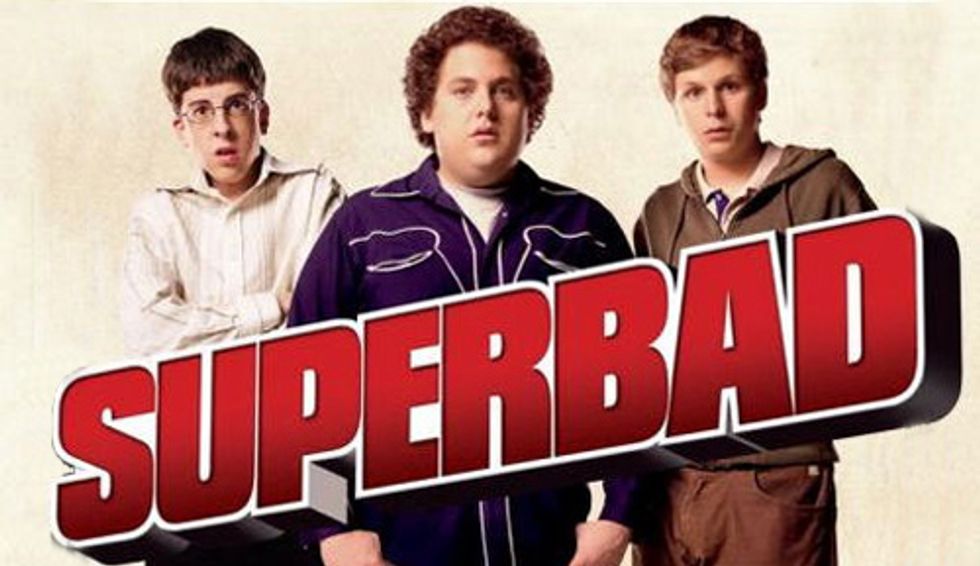 Let’s see here. We have a divided Congress, an approaching debt ceiling, and bitter partisanship. Congress suggests putting together a bi-cameral committee to work out a solution to deal with federal spending and the debt limit. Maybe, perhaps, this could work. Tell us more,The Hill:

The House will vote as soon as Tuesday on forming a special committee of House and Senate members to work out a deal on reopening the government and raising the nation’s $16.7 trillion debt ceiling, multiple GOP sources told The Hill.

This is a brilliant, novel idea, one that has never been tested before, ever. Surely this large, empowered committee, full of super powers, is just what this country needs. Now we just need a catchy, media-friendly name. Any suggestions, Glorious Readers?

Seriously, this is the best the House can come up with? A recycled idea from 2011 that failed miserably at doing anything other than sucking up lots of time, wasting lots of newspaper ink pixels, and producing nothing but a sequester that has only served to weaken a slow economic recovery? COME THE FUCK ON, PEOPLE.

For those of you with short memories, we went through this clusterfucking shitpile back in 2011. However, there were some differences back in 2011:

Yet in spite of all these differences, the GOP wants to drag back a failed idea from a time when temper-tantruming resulted in the first ever downgrade of the U.S. credit rating. What are they demanding? At this point, probably direct control of all uteruses (uteri?) and a night of being tied up and spanked by that Green M&M chick. Totally sane demands.

One member of the Democratic caucus sums up our thoughts:

"Not again. Not again. Oh my gosh," said Rep. Xavier Becerra (Calif.), the head of the House Democratic Caucus and a member of the original supercommittee.

Bravo, GOP. We look forward to your next proposal, in which only states south of the 36th parallel can own slaves.