anna chapmanCIAFSBkgbpt The Spy Who Emailed MeRyan Foglespyspy vs. spy 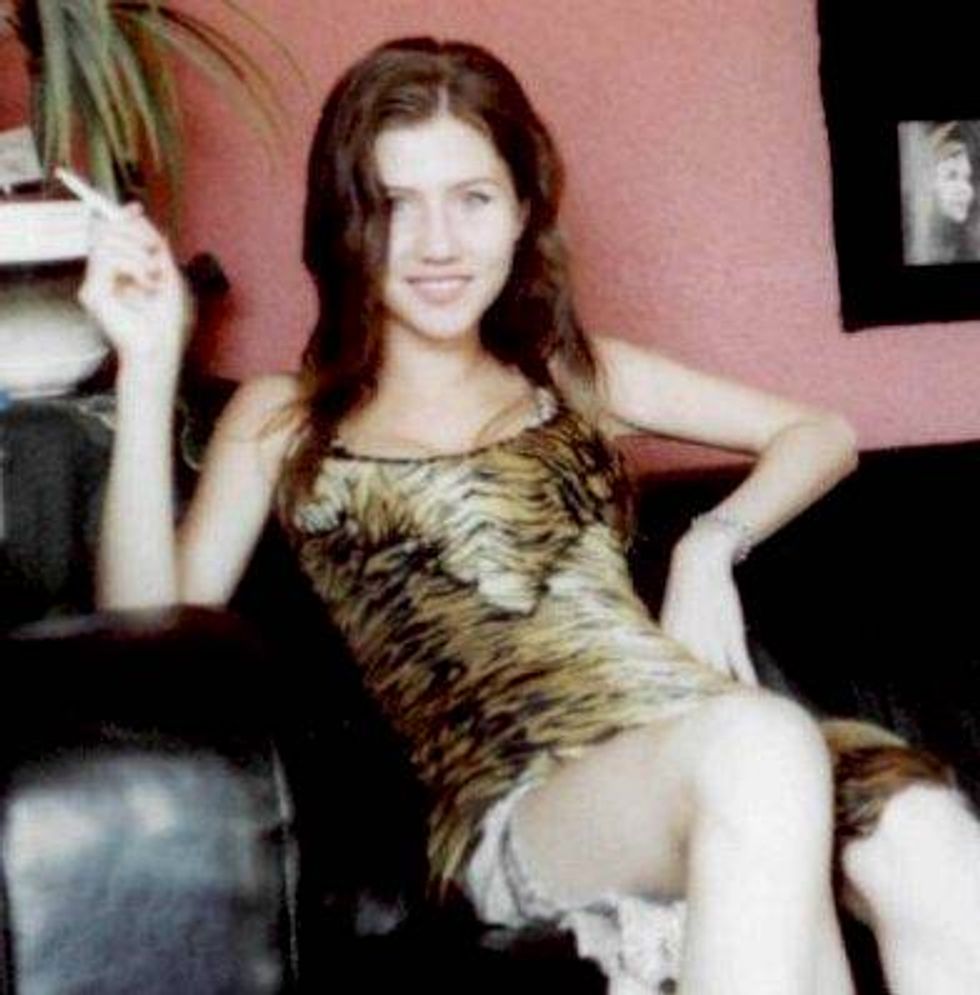 It was an affair to set the loins of history a-quaking. The CIA and the KGB — separated by oceans, yet the power of their lust burned with a nuclear heat that fried the balls of millions. It was intoxicating: the secret rendezvous, the money, the murdering… But they were young, and things change. The KGB got married to Freedom and changed its name; the CIA got really into toy airplanes. But a love like that never really dies, and today we learned that the old flames could be back at it: RT reports that Russia’s FSB (nee KGB) has detained Ryan C. Fogle, a “3d secretary of US embassy” AND alleged CIA dude who’s accused of trying to “flip a Russian operative.” Sexxxy!

Your Wonkette remembers the last time we cared about a spy thing: It was when Russian Maxim sent us the lovely Anna Chapman, who maybe tried to bone Janet Napolitano, for the Motherland, and also because she’s fine. Meanwhile the CIA dude they caught in Russia is also hot, thinks your Editrix, and sure, he does appear to have all his limbs, he’s tan for a guy who works in Russia, and he even has all of his hair PLUS a bunch of other hair because he had at least two wigs? Apparently playing dress-up remains a big part of high-stakes international espionage.

You should check out that RT article when you are done being entertained by your Wonkette — they have pictures of CIA dude’s wigs, and a scan of what’s probably the best part of this story: The letter CIA dude was supposed to deliver to the “Russian operative” he was recruiting, which reads like a Nigerian prince wrote it: “Dear Friend: This is a down-payment from someone who is very impressed with your professionalism and who would greatly appreciate your cooperation in the future.”

Seems legit, Would do business with again! Also from the letter: “open a new Gmail account which you will use exclusively to contact us… send a message to unbacggdA@gmail.com” Does this mean that Gmail is so secure that the CIA uses it to communicate with top secret assets around the globe? Or that Google is a conscious agent of US imperialism? All of them, Katie?

So they will probably send this guy home pretty shortly, because Russia is our best frenemy and our countries share many things in common, such as deep distrust of Muslims. It is just a shame that CIA dude could not complete his mission of figuring out how they make those dolls that are like, one inside of another, until you get to the last little guy. How cute are those?