Sad Former VA Gov. Bob McDonnell Will Be Your Pen-Pal, From Prison 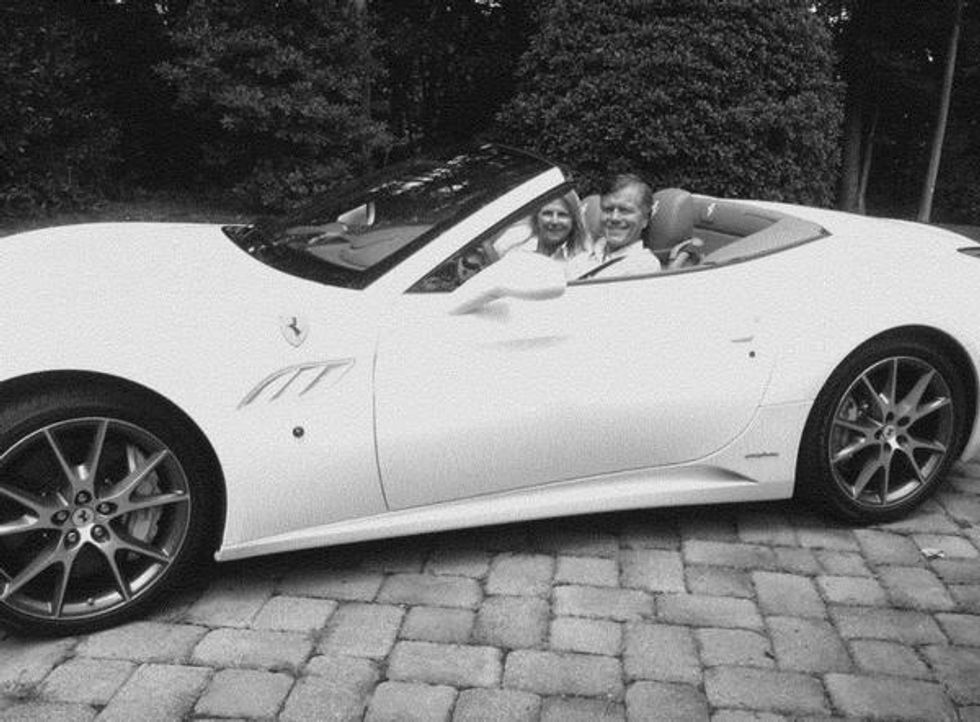 Former Virginia Gov. Bob McDonnell has been sentenced to two years in the Crossbar Hotel on multiple corruption charges. Federal Judge James Spencer said that the case "breaks his heart" but added that a "price must be paid" for doing corruption -- awfully good of the judge to choke back his tears like that and do his job.

[contextly_sidebar id="Kd0lNhRjgYtFQWNuiWWxTeCk7sa3qgPx"] McDonnell and his wife were convicted in September for their involvement in taking a whole bunch of favors from a vitamin peddler, even after a vigorous defense that mostly consisted of saying that Mrs. McDonnell was crazy and in love with the nutrition-supplement maker snake oil salesman Jonnie Williams, which made Bob McDonnell innocent because the first lady had no actual political favors to trade.[contextly_sidebar id="yRiLA0z53XISzQZI4FYvDBW0mtsR3YTn"]

At the sentencing on Tuesday, McDonnell did a fine job of following the Disgraced Politician Script:

McDonnell walked to the podium and said, "Judge Spencer, I stand before you as a heartbroken and humbled man."

He said he knew that some of his actions had caused suffering for himself and people close to him. "I'm now 60 years old," he said. He asked Spencer for a chance to continue serving others.

McDonnell also asked Spencer to show whatever mercy he could first to his wife, Maureen.

Owing to the solemnity of the occasion, McDonnell apparently managed to avoid calling her a crazy witch. Maureen McDonnell will be sentenced on Feb. 20.

Winner of the Best Analogy in a Courtroom Statement (first quarter 2015) goes to William Francis Horan, president of Operation Blessing International, who gave this stirring plea for the judge to be merciful to Bob McDonnell:

"If he was buried in a jail... it would be like burying something of enormous value."

Almost like some kind of thing, which is buried, that is of great value. We can't remember that word, but we bet it's fuckin' golden and you shouldn't just give it away for fuckin' nothin'.

The prison sentence will cap off a disappointing end to what had been a promising political career; he was going to be president or at least vice president, for sure, but then it all went to hell for a little bit of money and some nice favors for his kids' wedding, plus a chance to drive a Ferrari around some.

One of Bob McDonnell's legacies as governor was restoring voting rights to felons. Now we have to wonder: compassion or foresight?

[Richmond.com;hat tip to Ms. Anthrope's Mr. for noticing that analogy]