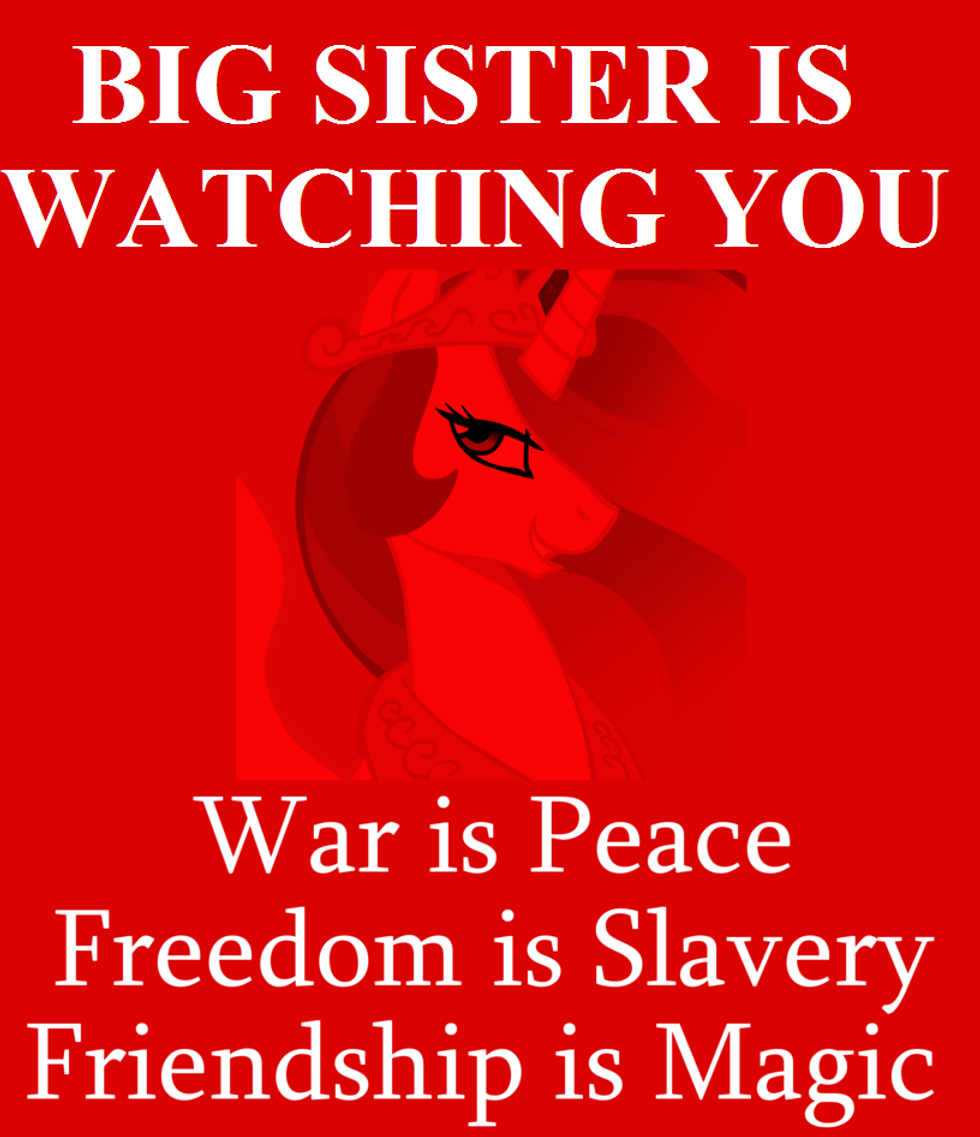 Following last week's reminders of the government's extensive collection and monitoring of Americans' electronic data, sales of George Orwell's 1984 are up sharply, according to a piece in the Washington Examiner.

Once this factoid hit the interwebs, the story went Full Ouroboros -- when the story broke Monday at noon EDT, 1984 was ranked 110 on Amazon's "Movers and Shakers" list, up 69%. By 10:16 PM, the article had been updated to say that 1984 was ranked 71st. And as we typed this thing up, it was at #53 overall, which is good news for Eric Arthur Blair, the old commie. For your daily dose of cognitive dissonance, check out this thread at Free Republic, where for some reason Orwell's being an actual socialist is far less troublesome to the commenters than Barack Obama's being an imaginary one.

Much though we love 1984 (one of our favorite possessions is a 1949 1st American edition we bought in college), we think the current surveillance madness is more reminiscent of another book altogether, and not simply because there's a Snowden in each. Sure, the NSA is watching us, that's Orwellian and all. But the idiocy of a Top Secret program that everyone takes for granted, whose proponents continually reassure us is only collecting all our data, but won't look at it unless they get a warrant -- they pinkie swear! -- is the kind of clusterfuck that is far more Joseph Heller than George Orwell. Or maybe it's Terry Gilliam. We're all in this together.

On the other hand, we were rather pleased to see that shares in Booz Allen Hamilton, the private security contractor that employed whistleblower Ed Snowden, were down sharply Monday. Next massive data-mining job we have, we're definitely taking our business elsewhere.