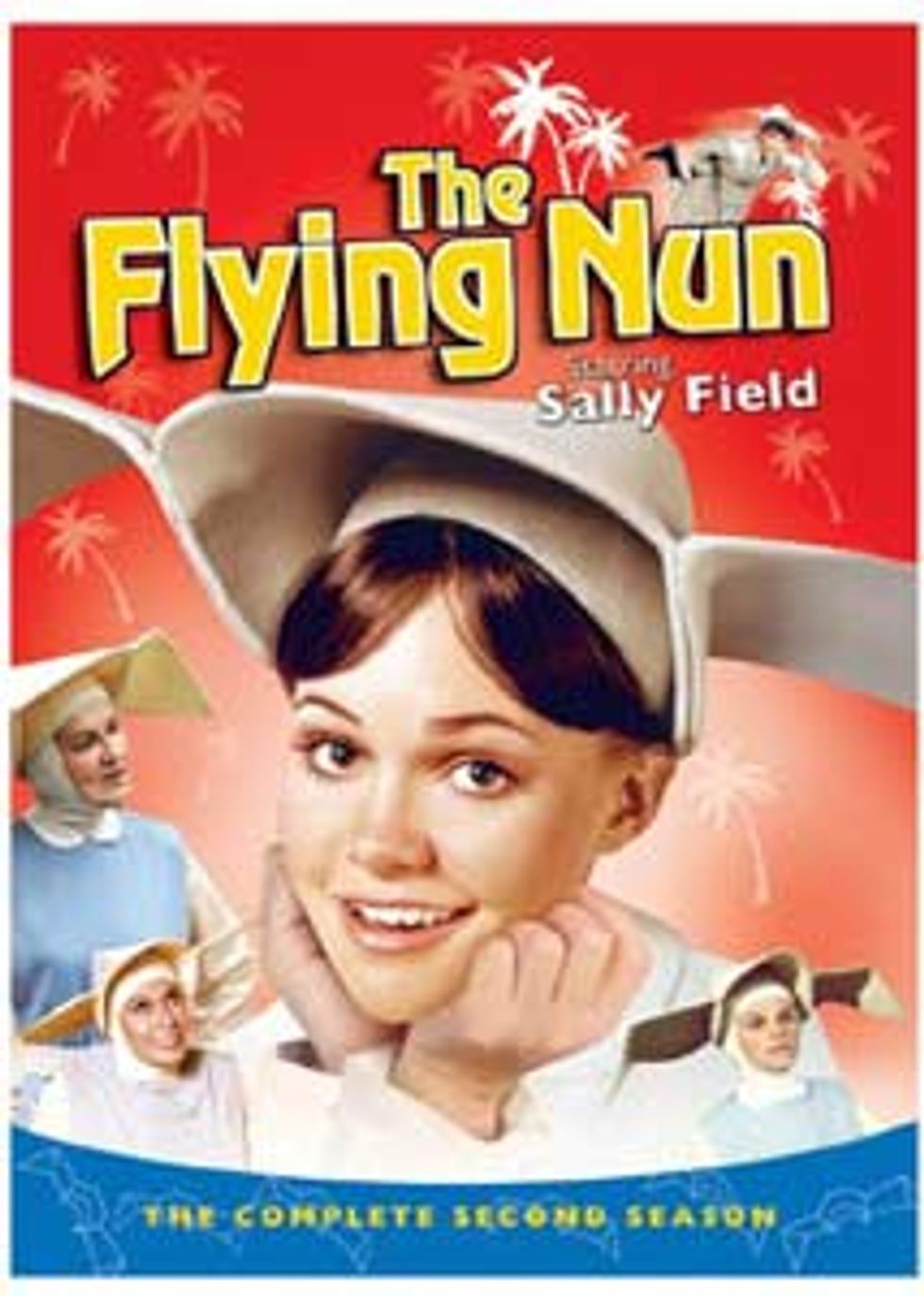 Oh hey those FASCISTS at FOX censored SALLY FIELD. We figure she owes them big-time because jesus christ that's one crazy lady. These awards shows are on a short broadcast delay so that when whatever crazy actor starts screaming "FUCK JESUS" it can be bleeped so poor people won't lose their faith or whatever -- the Flying Nut apparently said "goddamned war." Anyway, if your MOM RULED THE WORLD it would kind of suck, too. Also, this is apparently from last night. Sally Field's still alive? Did they finally make "Smokey and the Bandit IV?"