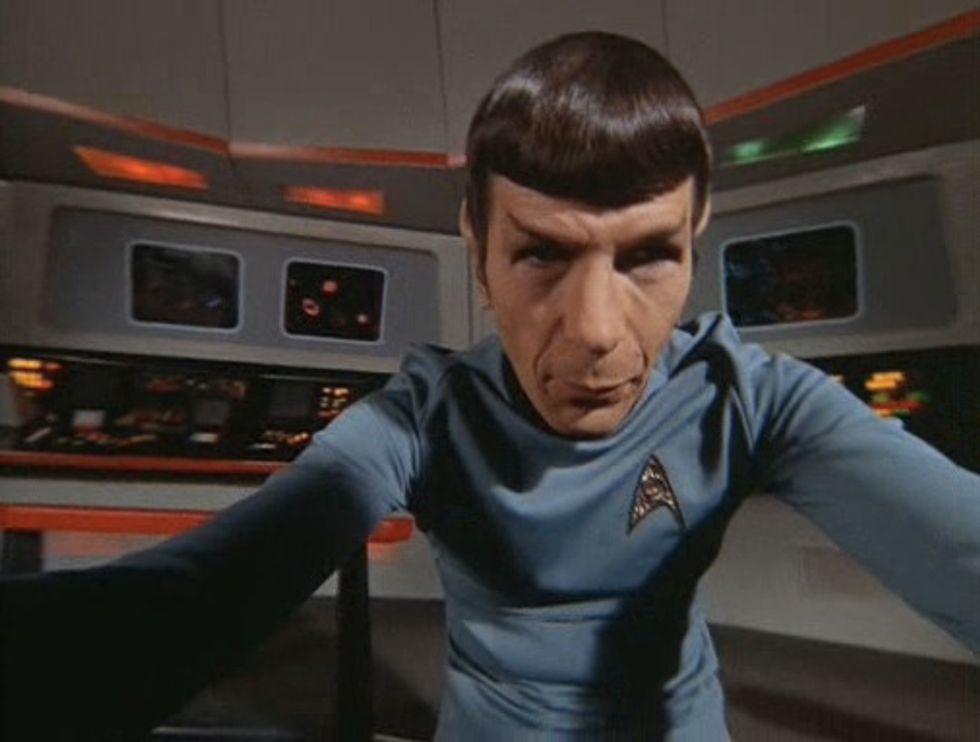 Youngsters know Sam Donaldson as one of the geezers onThis Week who's always yelling at George Will. But those of you over the age 15 might also recall that Sam Donaldson has been in the news business for several centuries and is prone to marvelous, sweeping and generally wrong predictions, like how Bill Clinton would leave office in like minus two seconds if the Monica Lewinsky rumors were true. He also enjoyed shouting at Ronald Reagan a lot. Here is a loving tribute from Cokie Roberts: on an overnight flight to France, Sam Donaldson once "had the flight attendants literally on their knees at his seat." This American Hero will retire next week at the age of 74. [Washington Post]