Same-Sex Marriage Opponents Have A Grand New Incoherent Argument: Marriage Is For Dumbs 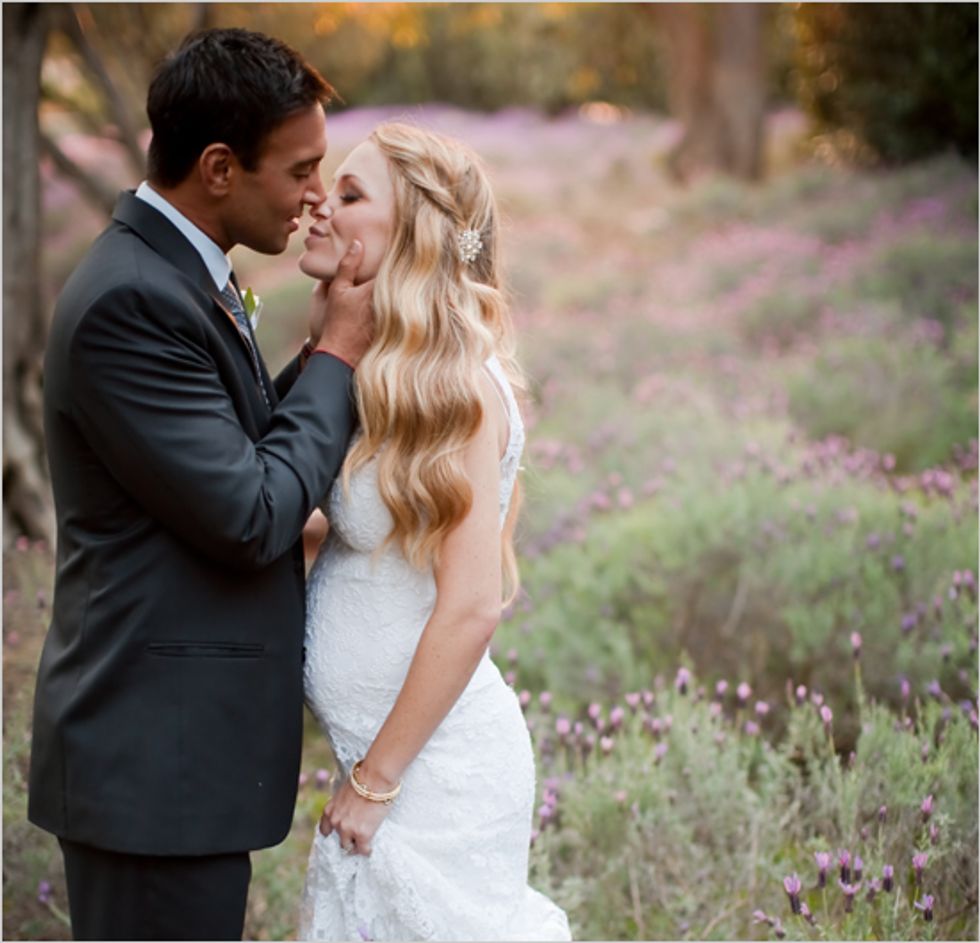 Lawyers defending Prop 8 and the Defense of Marriage Act have come up with a really good argument for why the gays shouldn't be able to get married: they think too much before they have babies.

Marriage should be limited to unions of a man and a woman because they alone can "produce unplanned and unintended offspring," opponents of gay marriage have told the Supreme Court.

By contrast, when same-sex couples decide to have children, "substantial advance planning is required," said Paul D. Clement, a lawyer for House Republicans.

Hahaha, you thought we were kidding.

No, this is now the big reason that straights are imperiled by same-sex marriage: marriage should be restricted to people who could unintentionally get pregnant, and if we extend it to the gays and lesbians, well, um...Obamunism?

"It is plainly reasonable for California to maintain a unique institution [referring to marriage] to address the unique challenges posed by the unique procreative potential of sexual relationships between men and women," argued Washington attorney Charles J. Cooper, representing the defenders of Proposition 8. Same-sex couples need not be included in the definition of marriage, he said, because they "don't present a threat of irresponsible procreation."

Defenders of the laws have to succeed on rational basis review: basically, that there's some legitimate reason for the law rationally linked to the law.

As you can obviously tell, this is a wholly rational argument for excluding gay and lesbian couples from marriage; after all, if they're allowed to marry, then there might be some dumbass straight couple auditioning for Teen Mom 3 (or, fuck it, Jenelle from Teen Mom 2) who refuses to get married because queers possibly could, too.

In the lower courts, defenders of the traditional laws struggled to explain why committed couples of the same sex should be denied the benefits of marriage. The plaintiffs include same-sex couples who are raising children.

Clement and Cooper do not address that issue directly. Instead, they argue that it is reasonable for the law to steer opposite-sex couples toward marriage, including by giving them extra benefits. "It was rational for Congress to draw the line where it did," Clement said, "because the institution of marriage arose in large measure in response to the unique social difficulty that opposite-sex couples, but not same-sex couples, posed."

And that makes perfect sense, because Congress designs state marriage laws, and so rationally believed that every state meant for marriage to exist in its natural state: at the end of a shotgun.