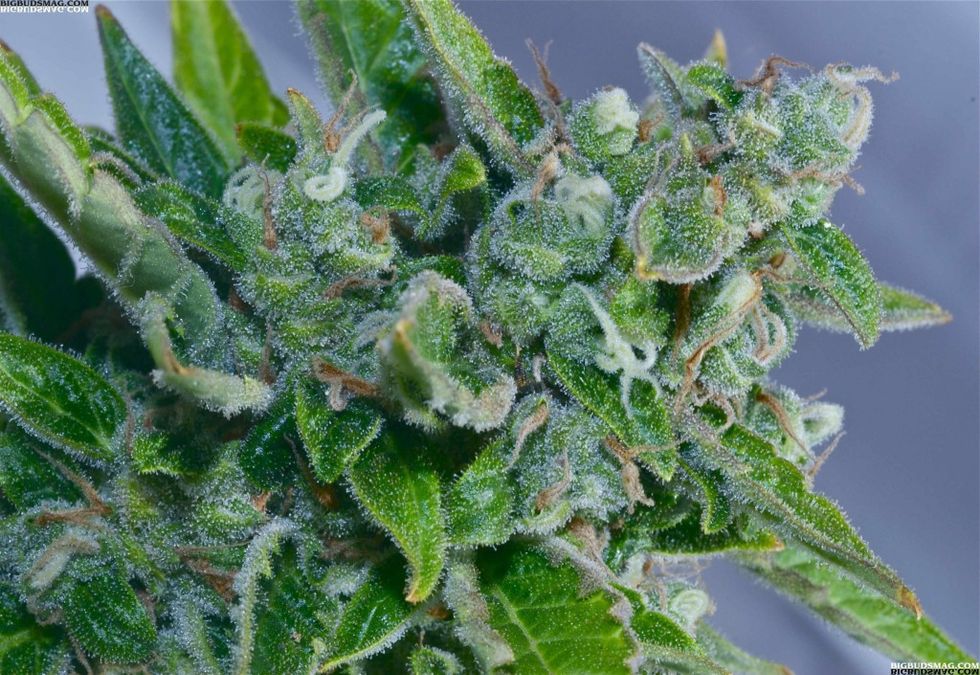 Why do youlove the devil weed, Dr. Mr. Sanjay Gupta? Is it because you are a criminal? "Blah blah blah I am Sanjay Gupta I go to Iraq and do brain surgery and for so many years I was a dumb idiot who believed the DEA when they said the marijuana should be classified as a Schedule I drug with no medical benefit because I am a dumb idiot who always trusts the government and also because I thought people who claimed they were sick might just be every adult over the age of 18 in California, all of whom seemed to have the same mysterious 'dysmenorrhea' (WHICH IS A REAL THING AND IT IS NOT A JOKE YO), including the men! And then one day I woke up and stopped being a dumb idiot and remembered that oh yeah actually there is a lot of science about taking the pot, and it shows that it really is medicine for a lot of people, including people I have examined with my doctor eyes and surgeon hands and also all the people in California who might not be that sick but so what at least they are not popping Dilaudids like Michele Bachmann Snacks and also I probably finally read this."