Sarah Palin Endorses The Black Guy In Oklahoma Senate Race, But Definitely Not Because He Is Black 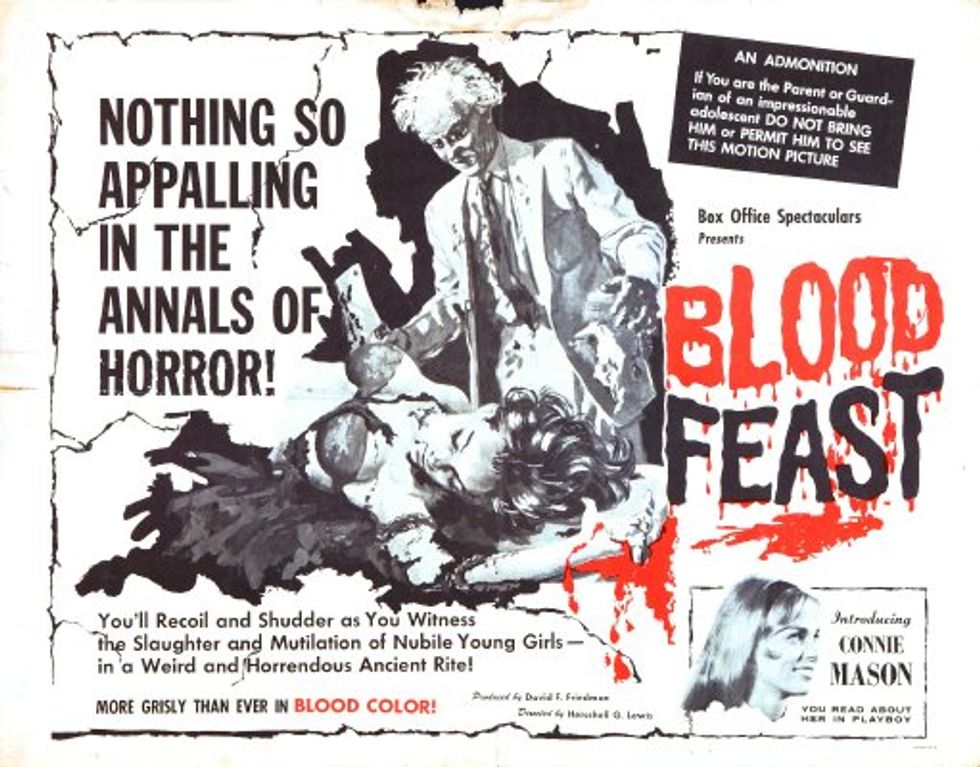 Remember James Lankford, from that story Editrix just wrote? Well he is locked in a race for the Republican nomination to succeed Senator Tom Coburn (R-SpackleBrainedDickWeasel), with T.W. Shannon (R-Some of Tea Partiers' Best Friends Are Black), a former Oklahoma Speaker of the House, a member of the Chickasaw Nation, and also a member of another ethnic group that Cliven Bundy has some thoughts about. T.W. Shannon has garnered the awesome endorsements of Sarah Palin, and Mike Lee, and Canadian anchor babby Ted Cruz! But definitely not because he is black, which would be racist, because that would be affirmative action, which is liberal, who are the real racists. Let Sarah Palin explain just how much her endorsement of T.W. Shannon is Not Because He Is Black:

“The Democrats accuse us of not embracing diversity? Oh, my goodness. He is it. He is the whole package. Oklahoma, you’ve been so lucky to have him,” Palin said at the rally, seconds after cracking to awkward laughs: “I still can’t pronounce his name. Ta-herer-wuhn. So I’m glad you go by T.W.” (His full name is Tahrohon Wayne Shannon.)

Thank you for that naked tokenism, Sarah Palin! But seriously, Sarah, watch yer back: T.W. Shannon became Oklahoma's first African-American Speaker of the House on January 8, 2013, and he resigned from the office less than 13 months later, while it took the Grifter Queen of the Northwoods more than two full years to skip out on her elected office. This kid is hungrier* than you, Sarah!

Palin, Cruz, and Lee were joined in Oklahoma by elements of the Vast Right-Wing Conspiracy, which in this case makes James Lankford very :-(

There is clearly local unease that outsiders have descended on Oklahoma to airlift Shannon into the Senate. They include FreedomWorks and the Senate Conservatives Fund and national GOP figures like Palin, Lee, Cruz, Ben Carson and RedState’s Erick Erickson.

“It is a focus to try to nationalize the race,” Lankford said. “Oklahomans determine their race; they want to know what their neighbors think, their family thinks.”

Yes, Oklahoma's Republicans are eating their own with the help of the Koch brothers, but at least they aren't mooching off hard-working taxpayers and applying for food stamps, are we right? Politico did manage to get a couple non-politicians into their story, though, and of course, the mouthbreathers comprising the OK GOP primary electorate are very, very smart people.

Michelle Wise was cutting a $50 check to Shannon, praising him as a “constitutional conservative” and calling Lankford “more of an establishment” politician.

Because nothing says "I'm not an establishment politician" like being the goddamn Speaker of the House.