Sarah Palin Will Waterboard All The Muslims For Jesus 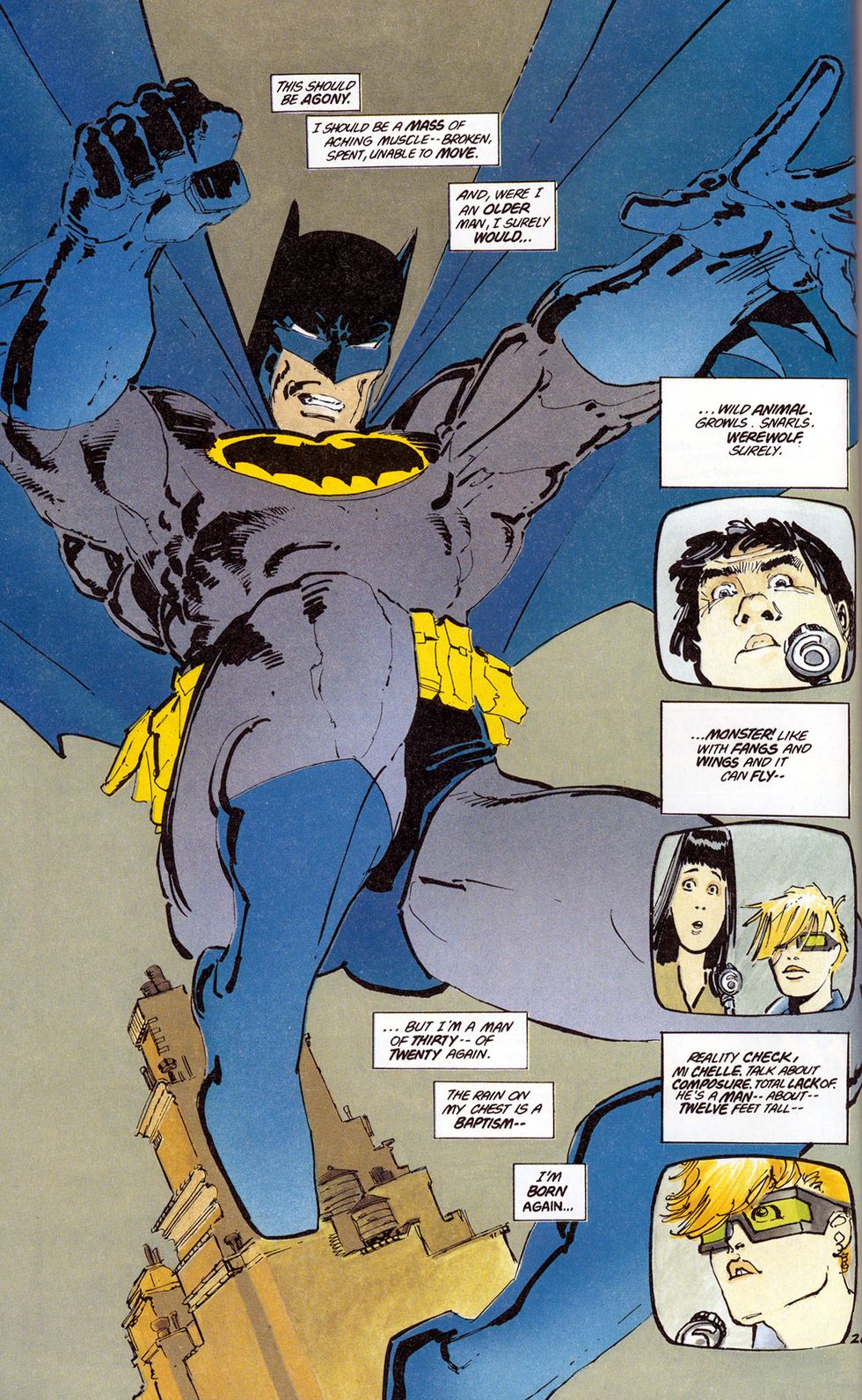 Here's conceptual artist Sarah Palin at the NRA convention Saturday, explaining how she would win the war on terror by simultaneously ignoring both the First and the Eighth Amendments:

They obviously have information on plots to carry out Jihad. Oh, but you can’t offend them, can’t make them feel uncomfortable, not even a smidgen. Well, if I were in charge, they would know that waterboarding is how we baptize terrorists.

We're not sure what the most hilarious part of this line is -- the desire to live out Ann Coulter's dream of victory through forced conversion, the mistaken belief that torture gets reliable intelligence, or the very notion that Sarah Palin will ever be in charge of anything but a third-rate cable TV show.

Needless to say, she doesn't intend to apologize or retract her brilliant comment, because she knows a thing or two about never surrendering. After all, in her mind, she may actually be somewhere in the official line of succession. She's not even especially bothered that her comparison of baptism and torture is being criticized by some of her supporters for being just a tad on the blasphemous side. See, for instance, this nice lady's blog post at the Federalist, which asks some very serious questions about the spiritual efficacy of waterboarding:

Joking about baptism in the context of this aggressive action suggests that we don’t think baptism is as life-giving or important as it is.

You just see here, now, Ms. Palin, we don't so much mind you sticking it to the godless heathen Muslims, but don't you go joking about the sacraments.

For her part, Sister Sarah seems pretty sure that Jesus is down with torture, at least if it might save American lives just like in that documentary with Kiefer Sutherland. At a campaign rally for testicle-chopping congressional candidate Joni Ernst, NBC reporter Kasie Hunt asked the Wasilla Thrilla, if she had it to do over again, would she still say that waterboarding is baptism?

"Would I make [the comment] again? Why wouldn't I, yeah, absolutely. Terrorists who want to annihilate Americans, innocent Americans, our children - whatever it takes to stop them. If I were in charge, I'd be stoppin' em," she said.

Yes, and if you were in charge, you'd be a magical princess and you'd ride an armored unicorn across Ukraine and fall into the arms of that manly stud, Vladimir Putin.

[The Federalist and NBC News via Mediaite]

Follow Doktor Zoom on Twitter. He believes that the only baptism that matters is the rain on Batman's chest.