Sarah Palin's Facebook, GOP, So Mad About Memorial They Shut Down 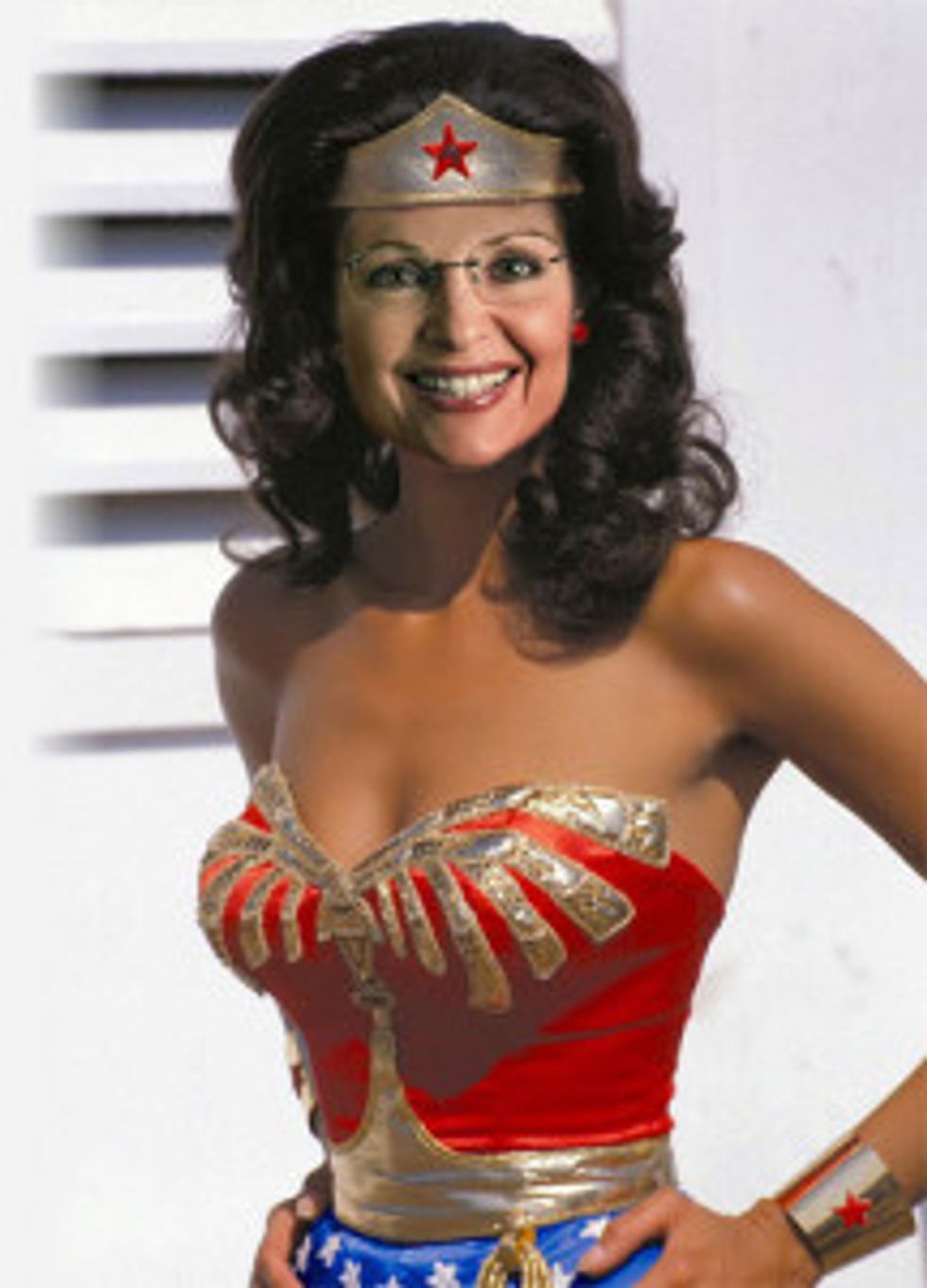 Hey GOP, how's thatShutty-Downy stuff working out for ya? Not good, eh? Starting to think that maybe using a government shutdown as a political ploy to stop that Obamacare law was maybe a terrible idea? And now you gotta figure how to make it seem like everything that happens because you did this is now the black guy's fault? No worries, guys, Sarah Palin is here to help, with a call on her facebook of freedoms and family planning, for civil disobedience, you betcha! at that World War II Memorial the GOP shut down (for a few minutes anyway) before the veterans got to see it.

Yesterday we found out that no, it is not the very important and no big deal Slimdown that caused the closure of the World War II Monuments yesterday, it was Barack Obamz' personal vendetta against our veterans, because of how much he hates the troops, especially the old ones. And Sarah Palin is not having it!

My Call For Civil Disobedience Around The “Barrycades”

It’s beyond shameful to see Barack Obama disrespect and mistreat our World War II veterans so blatantly. Obama’s political stunt to “shut down” their memorial by barricade is to elicit an angry response to generate bad publicity for people the president uses in his continual blame game.

Erm, yes. It was all Barry and his Barrycades that shut the World War II Memorial down, in an effort to make the GOP look bad and blame them for shutting it down, when all the GOP did was shut it down, by not funding the paychecks of the people who keep it open. This is an outrage! Especially when the Memorial was opened pretty quickly after those veterans got there, and they were able to see what they came to see, and will also most likely be opened next week when more veterans are scheduled to come see it. Civil disobedience is most certainly in order.

But if that doesn't work, then professional mouth-foaming, radio spit-talking guy Mark Levin has some news for the already been moved Barry-Barrycades too:

I want to say this loud and clear to the people on Capitol Hill who are listening, to this administration. You lay one damn hand on one of those World War II vets at that memorial and I’ll bring half a million people to that damn memorial! You got that?!

YES! If you laid one hand on these guys (as you led them around the memorial we guess?) Mark Levin will bring a fuckton of people out there to kick your asses and don't you think he won't, Barry Barrycade. You do not get to just sit there, with your smuggy, smirky golf shoes on the Oval Office desk and let things that the GOP caused happen to folks, or else there will be hell. to. pay.

And Michele Bachmann will not allow you, Mr. Barrycade, to use these veterans as political pawns, when she has clearly called dibs on them first.

So that's that. No one stops anyone from going to a memorial, GOP and their mouthpieces righteously indignant at the not stopping, not shutdown of it all. Sarah Palin blames government shutdown they created on Barry and his Barrycades -- new bumper sticker to follow. Mark Levin wants to fight, but no one shows up to fight, only to move the barricades and help veterans access a monument the GOP shut down. GOP now sure they are all heroes, just like the veterans with whom they stand, at the memorial they shut down. And that makes Sarah Palin and Mark Levin so mad you guys.