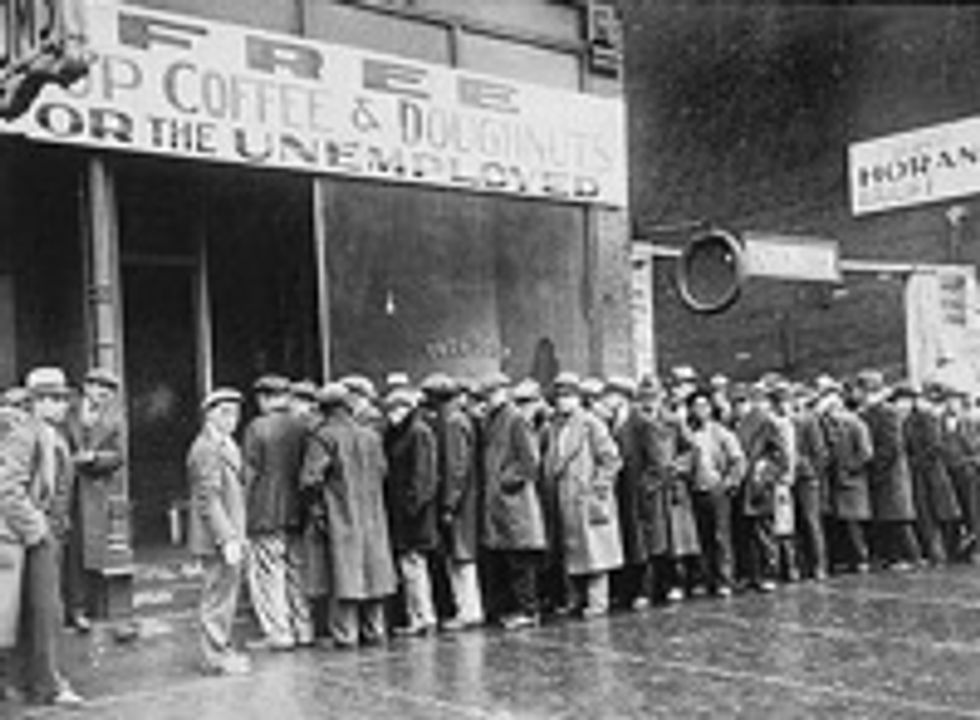 KNOWN FACT: Unemployed people are lazy and refuse to get jobs. Why else would South Carolina's unemployment rate always be hanging out around ten percent? So here's an idea from the state's Republican lawmakers: if the jobless don't want to work for money, they should at least be legally required to work for free, right? Right. So State Senator Paul Campbell has introduced a bill to convert workers who are unemployed longer than six months and still want to receive state benefits into mandatory "volunteers," which calls into question whether he understands what this word means.

Its sponsor, Sen. Paul Campbell, said it’s easier for people to get a job if they have a job of some sort, and his intent is to match people’s skills with work that needs done [sic] in city or county governments and schools, from electrical work to assisting in classrooms.

“I just think if someone’s busy working, they’ll be more industrious and more likely to get a job,” said Campbell, R-Goose Creek. “Depending on the skill they’ve got, I think we can put that skill to work. I’m not talking about collecting garbage on the side of the highway.”

The bill prescribes 16 hours a week of obligatory volunteering to help the shiftless learn what "industrious" behavior feels like, and you know, BONUS, the state doesn't have to pay for any of the services performed. EVERYBODY WINS. [AP]