Scary Loser Scott Lee Cohen Will Be Governor of Illinois 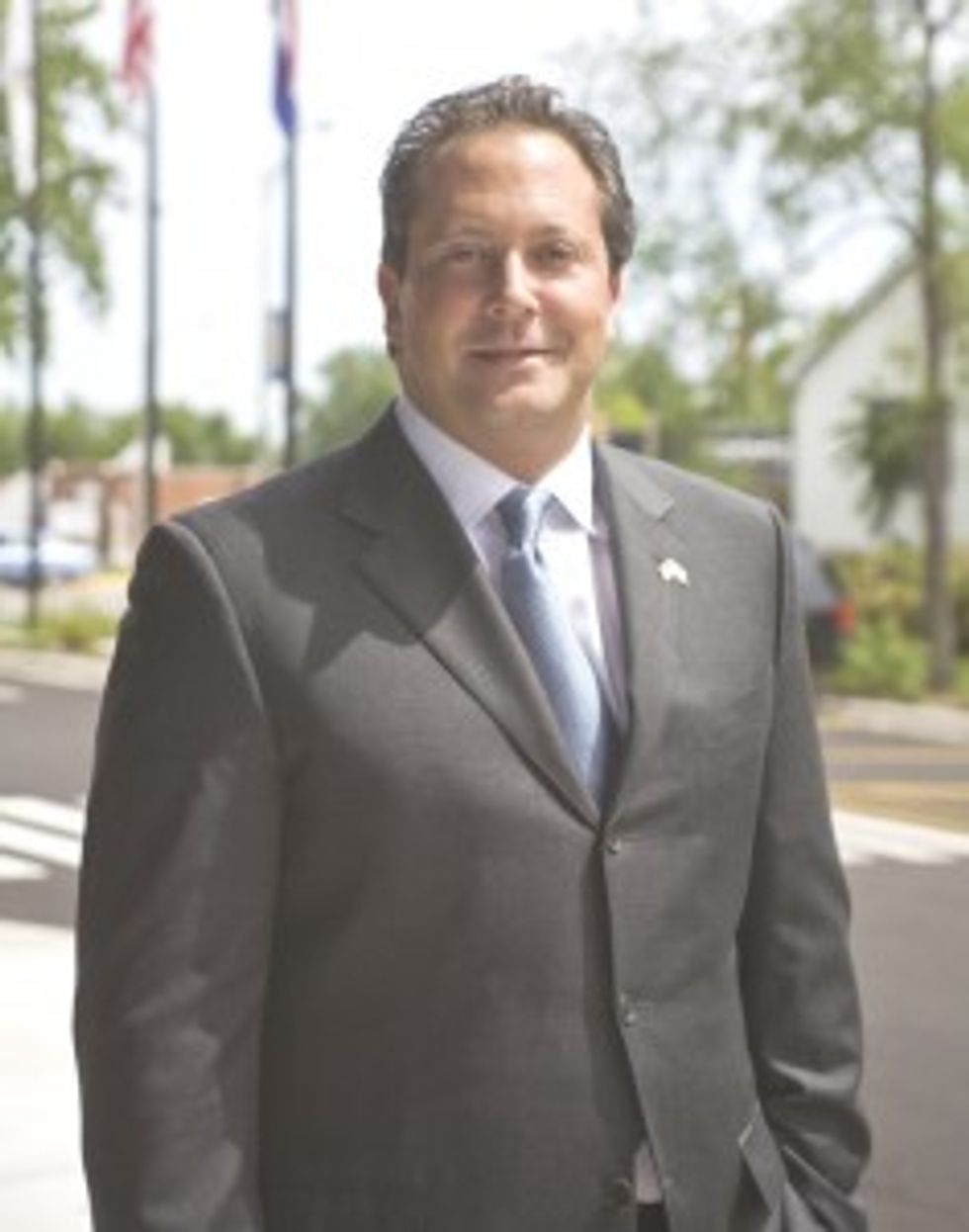 Alleged hooker-girlfriend-having/domestic abuser and admitted steroid eater and pawnbroker Scott Lee Cohen isplanning to run for governor of Illinois, as an independent. It's a job for which literally everyone in America is qualified. Cohen won the Democratic primary for lieutenant governor in February after the media had neglected to pay him any mind, because they were too busy twittering "It's so cold UGH!!!!" or whatever. But they woke up and outed him as a super-strain version of the standard Illinois politician-wackadoodle, and the Dems read the news reports and freaked. So Cohen took his kid to a bar and quit the race. And that's the end of that, right? NO. HE IS BACK.

Where others saw a creepy failure, Cohen saw gubernatorial potential:

Just weeks later, rumors began to circulate that Cohen was conducting polling to determine what voters thought of him. Officials at Grainger Terry, a consulting firm that helped run Cohen's lieutenant governor campaign, confirmed Friday that Cohen paid them $30,000 to do the polling in March.

It's not clear what the poll results actually said, but who cares anyway because politics isn't a popularity contest, it's a CALLING. Now Cohen needs to forcibly sex 25K voters into signing his petition to get on the November ballot and attempt to unseat Governor Pat Quinn, who's admittedly done a poor job of turning his office into a 24-hour clown show. Oh, and JOB ALERT!!! Cohen's looking for a "suitable" running mate. Ideas, anyone? [Chicago Tribune]