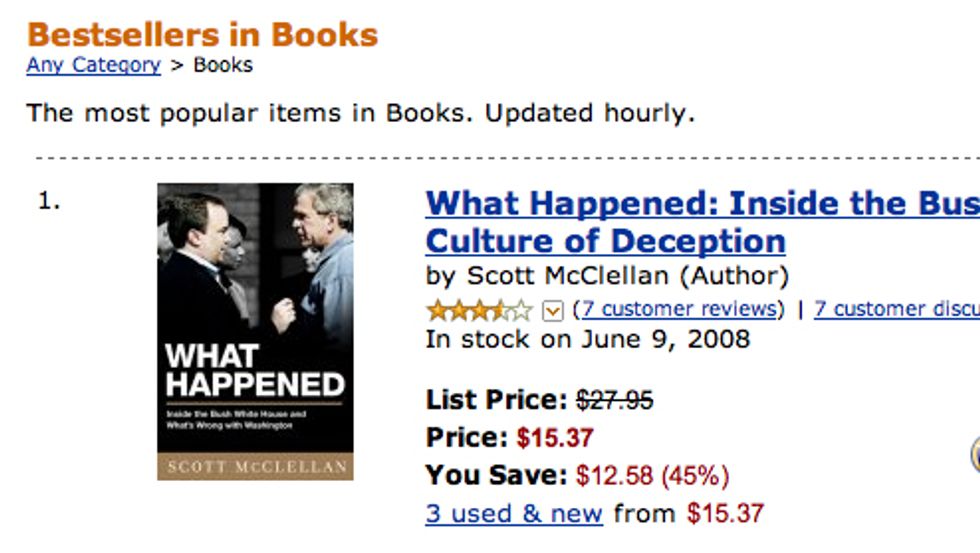 WHAT A BOOK! (Now let us never speak of it again.)